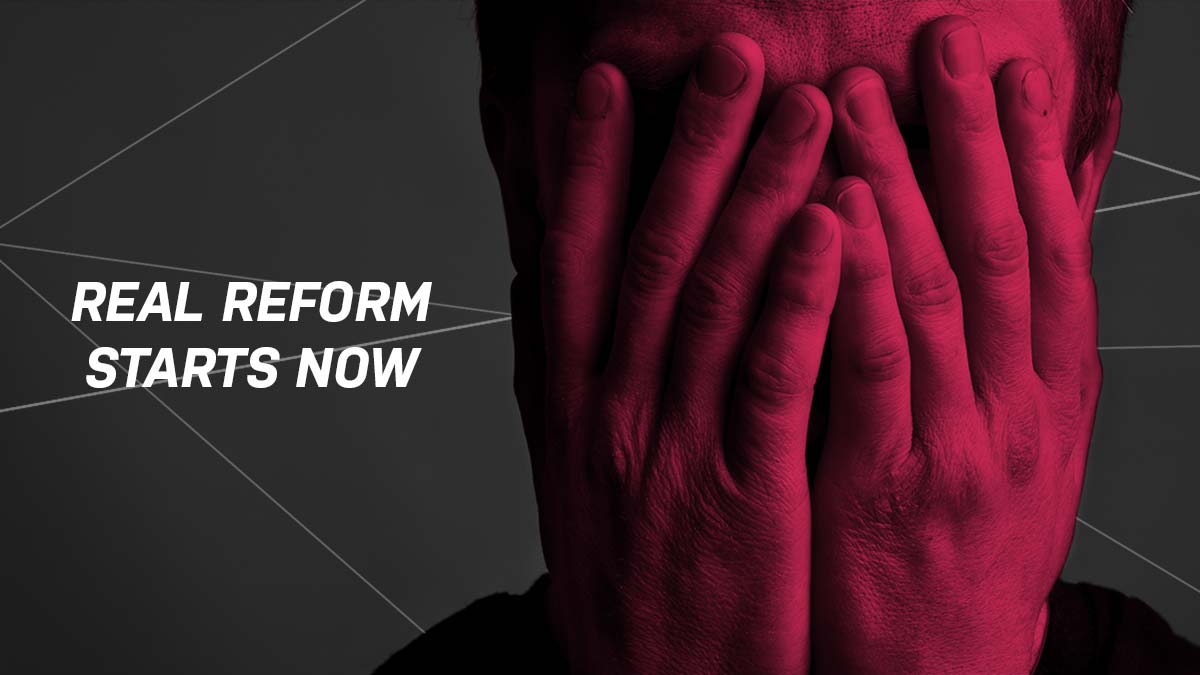 LatinaLista — As some congressional representatives like to remind the rest of us — the United States is a nation of laws. While that’s a good thing because it helps keep order within our growing society, it’s also been proven to be a bad thing because it encourages an overcriminalization of people leading to crowded prisons.

One of the driving forces of overcriminalization is federal mandatory sentencing. Judges aren’t given enough discretion when it comes to these sentences. The federal government, not local communities, is determining the mandatory sentences for these crimes. What we consider a crime needs to be reevaluated. Judges must be empowered to design sentences that make the most sense for local communities.

A serious side-effect of the broken criminal justice system is the breakdown of trust and mutual respect between communities and law enforcement. Police officers shouldn’t be blamed for the broken system—the system often tasks law enforcement officers with acting outside the best interest of the people they serve, like with civil asset forfeiture or militarization.

According to statistics, though the U.S. population only makes up 5 percent of the world population, the U.S. jail population comprises 25 percent of the world’s prison population. However, it’s very difficult for anyone who once was a part of this distinct population to shed their affiliation. In addition to losing their voting rights, they almost always have trouble finding a job, getting an apartment and rejoining their community. This outcast mindset takes its toll especially hard on non-violent offenders who find themselves battling survival outside prison.

It’s a situation that has sounded the bell for reform.

Generation Opportunity (GenOpp) has undertaken a new criminal justice reform initiative to address this unfairness in the nation’s justice system.

“The criminal justice system in America is broken, but 2015 offers a unique moment in history in which people of different backgrounds and political leanings are coming together to facilitate a substantive dialogue on how to fix it,” said Evan Feinberg, president of Generation Opportunity. “Together, we can work toward a more just system that reflects the rule of law without over criminalizing non-violent offences. We can restore trust between communities and law enforcement. And we can make sure non-violent offenders have second chances and opportunities to overcome their mistakes.”