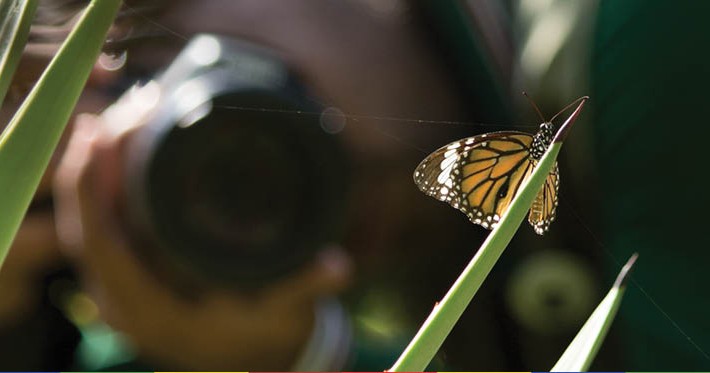 LatinaLista — These days, it seems among the daily news headlines there’s always one about how some species of animal, insect, plant or marine animal is under attack from the environment, climate change or man.

A report in the journal Nature estimates that “approximately 41 percent of amphibian species, 26 percent of mammal species and 13 percent of bird species” won’t likely be part of the eco-system in the near future.

It’s a statistic that scientists and conservationists want people to be aware of on this International Day for Biological Diversity, whose theme this year is Biodiversity for Sustainable Development.

The theme of the annual observance is one of the proposed United Nations post-2015 Sustainable Development Goals that reads: “Protect, restore and promote sustainable use of terrestrial ecosystems, sustainably manage forests, combat desertification and halt and reverse land degradation and biodiversity loss.”

It’s an objective that is a work in progress.

Part of that work is documenting the biodiversity. A new initiative by National Geographic makes it easy to do just that. Dubbed the Great Nature Project, the magazine’s editors want people from around the world to take pictures of the biodiversity they see in their everyday lives — wild plants, animals, and fungi — and share them on the site.

The pictures aren’t just for show but will be entered into a scientific record.

Originally, the initiative worried they wouldn’t interest enough people to reach 30,000 photos by May 25. It appears, more people care about biodiversity than they thought.

At this writing, over 460,000 photos have been uploaded to the site.