Latina Lista: News from the Latinx perspective > Politics > Is Trump trying to delegitimize Latinos’ place in the country?

Is Trump trying to delegitimize Latinos’ place in the country? 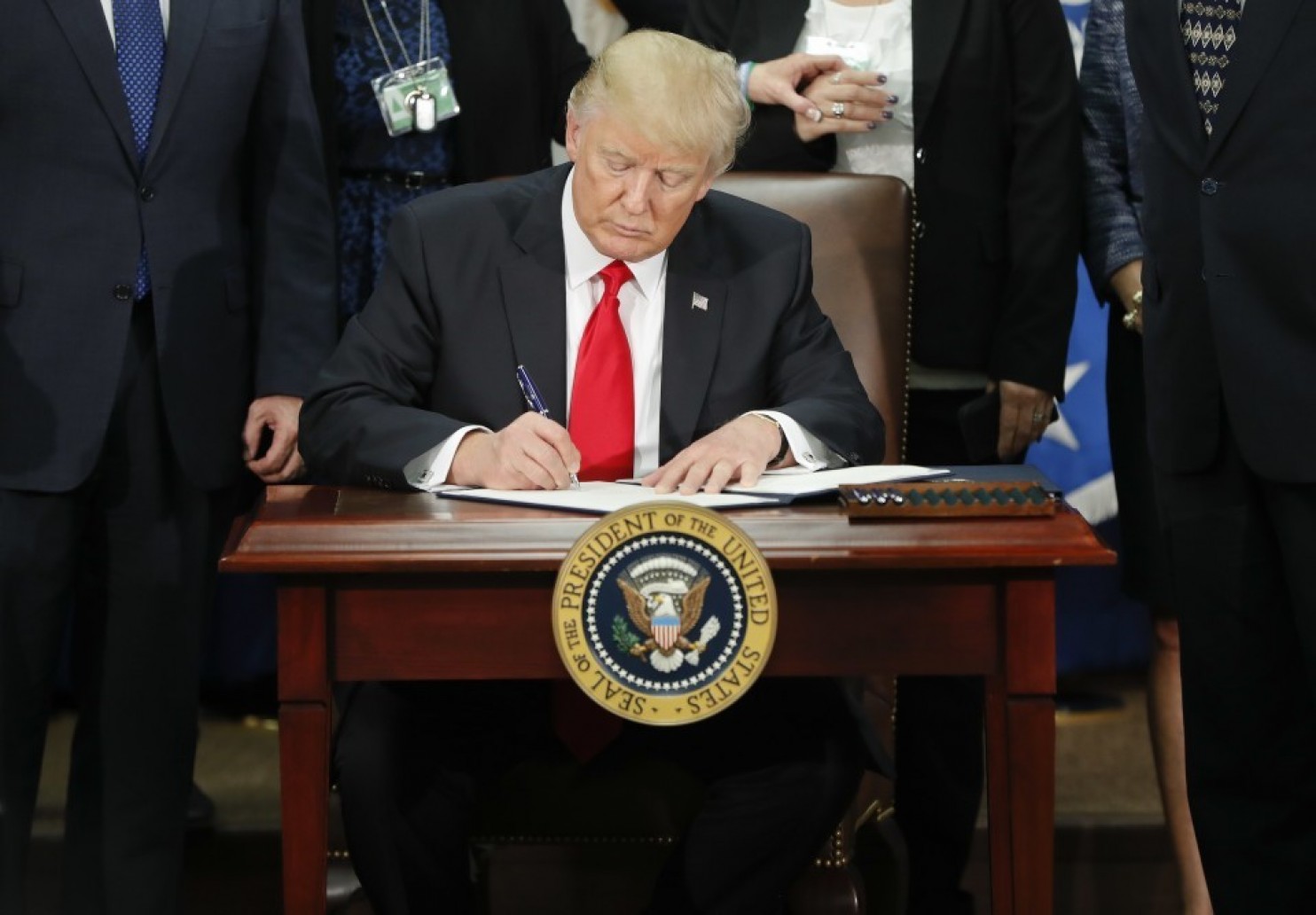 In 2011, then private citizen Trump began loudly questioning former President Barack Obama’s citizenship. It wasn’t long before Trump became synonymous with the “birther movement,” and though there was never credible proof to make such a public accusation, it didn’t stop Trump.

He kept repeating the lie during news interviews, public speeches and media appearances. He repeated it so often that, after a while, many people began to believe it and couldn’t let it go until Trump and his campaign were forced to publicly say that they were wrong.

By then, Trump had achieved his goal — delegitimize Obama’s presidency and convince an impressionable segment of the electorate that Obama wasn’t qualified to be their president.

Whether it’s a strategy or just nasty behavior, Trump’s habit of delegitimizing those he considers his opponents is quickly becoming a standard practice of this White House — and Latinos appear to be high on this list.

From his earliest days on the campaign trail when he characterized Mexican immigrants as “rapists, Trump has made little distinction between U.S.-born Latinos and non-citizen immigrant Latinos.

He proved the point when he verbally attacked U.S.-born Judge Gonzalo Curiel, the judge presiding over a lawsuit against Trump University, declaring that the man’s Mexican-American heritage disqualified him to preside over the trial since Trump campaigned he would build the border wall.

Trump’s grudge against Latinos has only grown since the election when he probably discovered that:

…analysts, examining returns precinct by precinct, say Trump did worse than the exit poll indicated. Trump’s percentage was less than 20% nationally and as low as 11% in California, according to a study by UC Riverside political scientist Francisco I. Pedraza and UCLA doctoral student Bryan Wilcox-Archuleta.

His guerra against Latinos keeps growing too.

His latest claim of voter fraud invokes Latinos once again. Trump’s claim that three to five million ballots were cast by “illegals,” implies only one ethnic group.

His recent directive to Homeland Security to deputize local law enforcement officials to enforce immigration laws is stoking fears of resurrecting racial profiling, something that makes no distinction between citizen and undocumented Latinos until after the humiliation of being stopped, questioned, and in some cases, jailed.

But the biggest proof that Trump is trying to delegitimize Latinos is his snub of inviting any Latino or Latina to be part of his Cabinet.

According to White House Press Secretary Sean Spicer, “The No. 1 thing that I think Americans should focus on is, ‘Is he hiring the best and the brightest? Is he hiring people that are committed to enacting real change?'”

Considering that the Trump Cabinet is the first time in 29 years where a Latino/a wasn’t included in the top management of the country means this is not about “hiring the best and the brightest.”

Congressman Tony Cárdenas told CNN that he thinks Trump does not like to work with people who don’t look like him.

I think it’s much simpler than that — Trump has a grudge to settle and he’ll do what it takes to delegitimize the role of Latinos in this new government, if not the country.