Journalism Crowdfunder: Highlighting a different kind of drug and alcohol rehab in Nicaragua 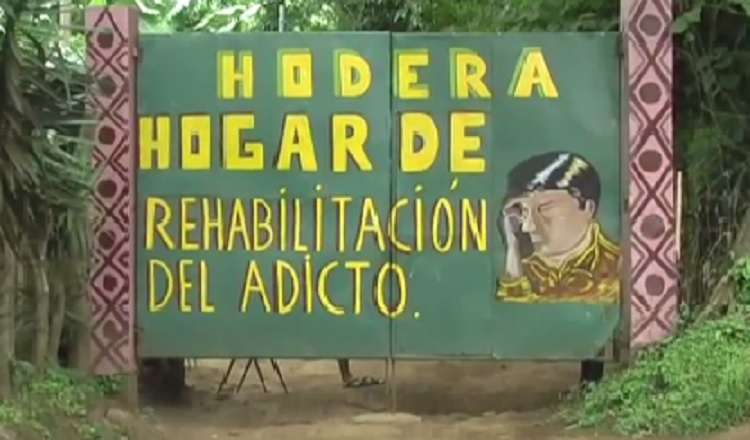 Drug and alcohol rehab in the U.S. is a lucrative business. Frills and promises are employed to attract the desperate, while the results of treatment are murky.

Television reality shows use addicts’ struggles as voyeuristic entertainment fodder before hastening them to the aforementioned businesses.

Does our profit-driven society capitalize on the addict more than it helps?

By shifting milieu to focus intently on Hodera, a rehab center in Nicaragua with no profit motive, where recovering addicts sleep in a 16-man dorm, subsist on rice and beans, and work in the fields, journalist David Baez will provide a look at a different treatment model, while presenting a descriptive sociological portrait.

Because of his own experience getting sober at Hodera in 2009, he has exceptional access to a world that few North Americans have seen. He only needs the backing to do it.

Over two months, Baez will gather material (think cinema “footage”), which he will then edit down into spare essays, each essay with its hard-won photograph as illustration.

The essays and photographs will be published on Beacon over the next four months.