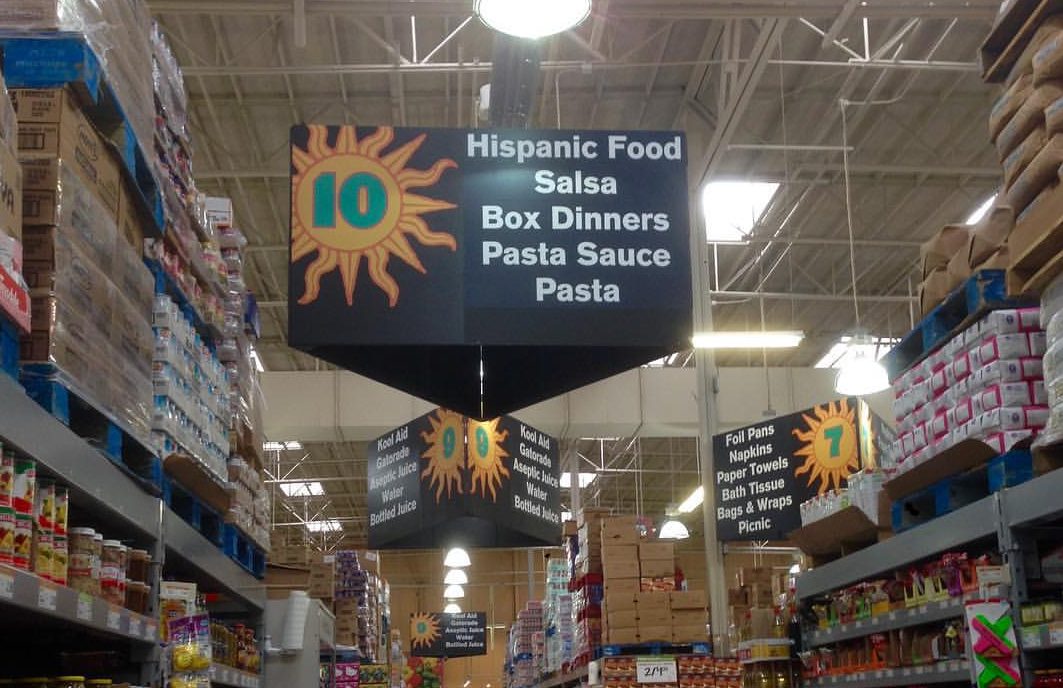 A peek at Latinos residing in the Dallas/Fort Worth metropolitan area illustrates how America’s metro areas are being transformed by the growing presence of Latinos. Ranked as the 7th largest Latino market in the U.S. with 2.2 million Latino residents, the Dallas/Fort Worth metro area is growing at a pace of 53,000 persons annually, contributing $29 billion to the metro’s economy in 2014. This continuing growth and economic power is creating a market disruption that is changing the dynamics of the marketplace.

The following are some insights gleaned from our recent Dallas/Fort Worth Latino Trendline Study 2016, which was conducted with a random sample of 500 Latino adults in June of 2016.

Media behavior: Access to the Internet nearly doubled among metro Latinos since our 2011 study, jumping from 49 percent to 89 percent. This change was due primarily from the large gain by foreign-born Latinos – 38 percent to 85 percent.

Latinos continue to use television and radio frequently for their news and entertainment needs, including a mix of English and Spanish-language stations.

Broadband access, however, has changed little since 2011 for Latinos, who often use their more affordable wireless devices to access the Internet. We can expect more marketers to expand their use of digital media and social networks to inform and engage Latino consumers.
Supermarkets: Walmart has become the dominant choice for Latino supermarket shoppers in Dallas/Fort Worth and outpacing competitors Kroger, H-E-B, El Rancho and Fiesta Mart. Fiesta Mart lost significant market share from its 2011 market share of 25 percent. Unlike some of their competitors, Walmart has not focused their marketing strategies solely on Latino immigrants, but has been successful in capturing a broader range of Latino shoppers by including a large inventory of brands that Latinos enjoy, keeping a very competitive pricing strategy, and ensuring that their stores are located close to their customers.

Walmart also continues to innovate as shown by their recent addition of The Law Store later in 2016 that will provide affordable legal services to shoppers that are often underserved by the legal community. Attorneys who have served Latinos have traditionally limited their services to DWI, immigration, personal injury, and crime while few attorneys provide Latinos services to protect their assets, such as contracts, wills, home foreclosures, and intellectual property.

We predict that Walmart’s market share will get a significant boost from this addition, and that area attorneys will take notice.

Healthcare: With expanded healthcare coverage, Latinos have improved access to healthcare providers. However, nearly one-third of Latinos did not use any hospital over the past two years, while foreign-born Latinos were twice as likely as native-born Latinos to not use any hospital.
While some Latinos may delay or avoid traditional medical care, ER or urgent care clinics have become a frequent destination for one-third of Latinos in Dallas/Fort Worth. The popularity of these clinics stems from several factors, such as the lack of a primary physician, the high cost of traditional medical care, and the convenience of their locations and office hours.
When buying prescription medicine, Walgreen’s was the preferred destination for one-third of Latinos, followed further behind by CVS Pharmacy and Walmart. These two drug store chains – Walgreen’s and CVS Pharmacy — are attracting different Latino segments.

Walgreen’s attracted more foreign-born Latinos, while CVS Pharmacy attracted more native-born Latinos. In trying to attract more Latino consumers, drug stores chains are encouraging pharmacists to create more trusting relationships with Latino customers, many of whom rely on pharmacists almost exclusively for medical advice in their countries of origin.
Healthcare providers and retailers are discovering that Latinos value convenience in meeting their healthcare needs, as defined by location, operating hours, responsiveness to immediate needs, and the creation of more trusting relationships.

Popular venues included Six Flags Over Texas, the Dallas Zoo, and the Fort Worth Zoo. Sports-related venues, however, were relatively less popular as entertainment options for Latinos.

Native-born Latinos with higher incomes were attracted by sports venues more often than foreign-born Latinos. Whether Latinos prefer to view sports events on television, find the overall cost too prohibitive, or some other factors – it seems clear that Latinos are looking for family entertainment venues that go beyond sports.

Hillary Clinton’s strongest support among DFW Latinos was voiced by women, the college-educated, the lower income, the Spanish-dominant, and non-Millennials. Support for Hillary Clinton was higher among Latinos who had plans to register to vote than registered voters, suggesting that Trump’s negative campaigning against Latinos is benefitting Hillary Clinton.
The Latino vote this November is likely to become a deal breaker as the margin between Hillary Clinton and Donald Trump continues to shrink. There is room for optimism that Hillary Clinton will prevail as an estimated 26 million Latinos will be eligible to vote in the November election.

In addition, Donald Trump’s divisive and negative comments directed at Latinos is being credited for a recent surge of Latino voter registrations in California and Georgia. However, more innovative strategies will be needed to surpass the Latino voter turnout rate of 48 percent in the presidential election of 2012.

In summary, Latinos are not just passive observers of their environments, but active participants who are requiring marketers to adjust their marketing strategies to their evolving needs. Our nation’s economy will undoubtedly benefit in the long run.

consumers, economic clout, economy, latino, market disruptors
Previous Post How Latinos Perceive the Role of Government
Next PostDual-Language Programs on the Rise Across the U.S.

How Latinos Perceive the Role of Government
Comment
Dual-Language Programs on the Rise Across the U.S.