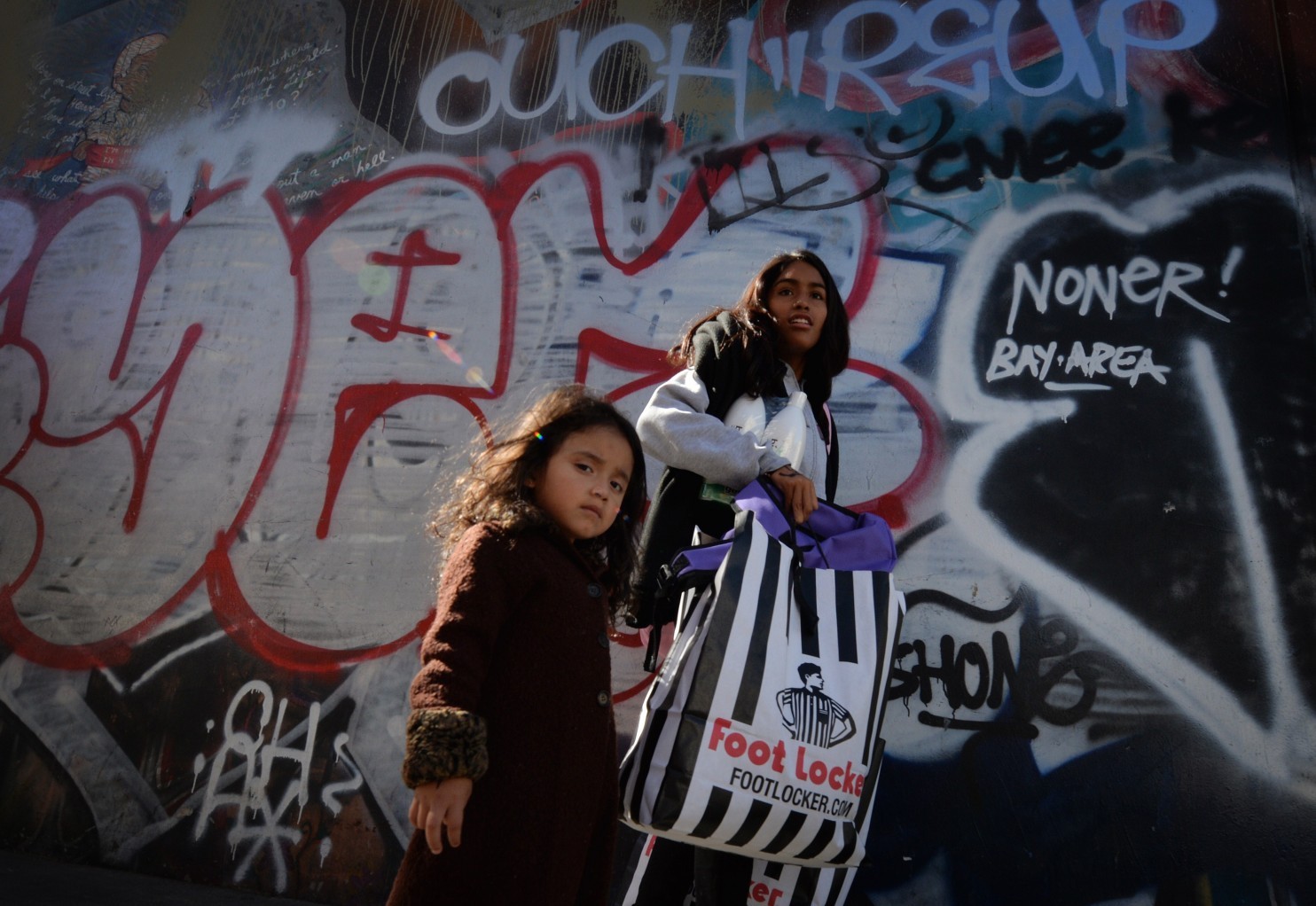 LatinaLista — Across the country, cities are transforming urban buildings into lofts, apartments and condos to attract millennials, empty nesters and young families. Urban dwellings have become the “chic” places to live. It’s reported that 54 percent of the world’s population live in urban areas.

Yet, the 16th annual study of the world’s mothers by Save the Children exposes a startling “urban truth” about the U.S. that endangers the lives of both moms and their children.

State of the World’s Mothers: The Urban Disadvantage dispels the popular American myth that quality of life and healthcare is superior in this country to other countries.

To validate that it’s not a data error, the study looked at capitals around the world and discovered disturbing facts about the U.S. capital Washington DC.

Among capital cities in high-income countries, Washington, DC has the highest infant death risk and great inequality. Save the Children examined infant mortality rates in 25 capital cities of wealthy countries and found that Washington, DC had the highest infant mortality rate at 6.6 deaths per 1,000 live births in 2013. While this rate is an all-time low for the District of Columbia, it is still 3 times the rates found in Tokyo and Stockholm. There are also huge gaps between rich and poor in Washington. Babies in Ward 8, where over half of all children live in poverty, are about 10 times as likely as babies in Ward 3, the richest part of the city, to die before their first birthday.

Unfortunately, Washington DC is not an isolated situation. Ten other cities in the U.S. have high infant mortality rates. Sadly, it’s young, single and poor African American mothers who are losing their babies at “much higher rates than the U.S. average.”

The study’s authors made several recommendations that would not only enhance life outcomes for poor urban women and their children but work on closing the gap in the quality of life between the poor and the rich.

All three recommendation should sound familiar to residents of the U.S. Each is or has been under critical debate in Congress for being programs that are costing taxpayers too much. Yet, when it can be seen there is a direct correlation between these programs: health coverage, access to nutritional foods and resources to help poverty-stricken families ensure a better future for their children, then, as the study shows, the cost is minimal compared to what the outcomes could be.