Latina Lista: News from the Latinx perspective > NewsMundo > Latin America outpaces the rest of the world in Twitter growth

Latin America outpaces the rest of the world in Twitter growth 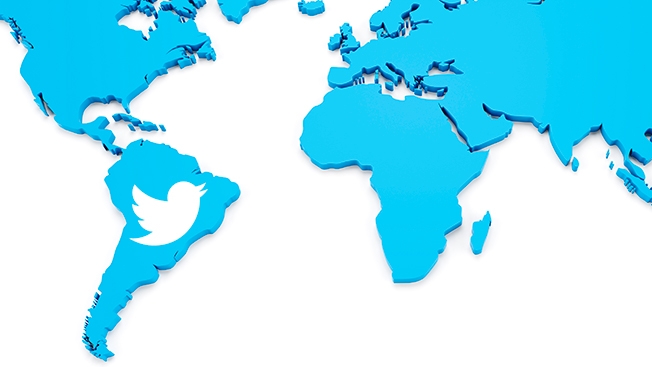 LatinaLista — While Wall Street continues to fret over the profitability of Twitter, a new study finds that the social media service is growing non-stop south of the border.

According to eMarketer, Twitter’s growth in Latin America in 2015 will outpace growth in the rest of the world. Argentina and Mexico are projected to register the largest increases in Twitter usage, 18% and 17.9% respectively, crowning Argentina with the distinction of being the only country in the world with the fastest Twitter growth.

Researchers say it makes sense that both countries, Mexico and Argentina, are fueling Twitter’s growth since it’s a reflection of these countries own growth on a global level.