Latina Lista: News from the Latinx perspective > Health > Latina researcher hopes to change the future of children born with likelihood of developing diabetes 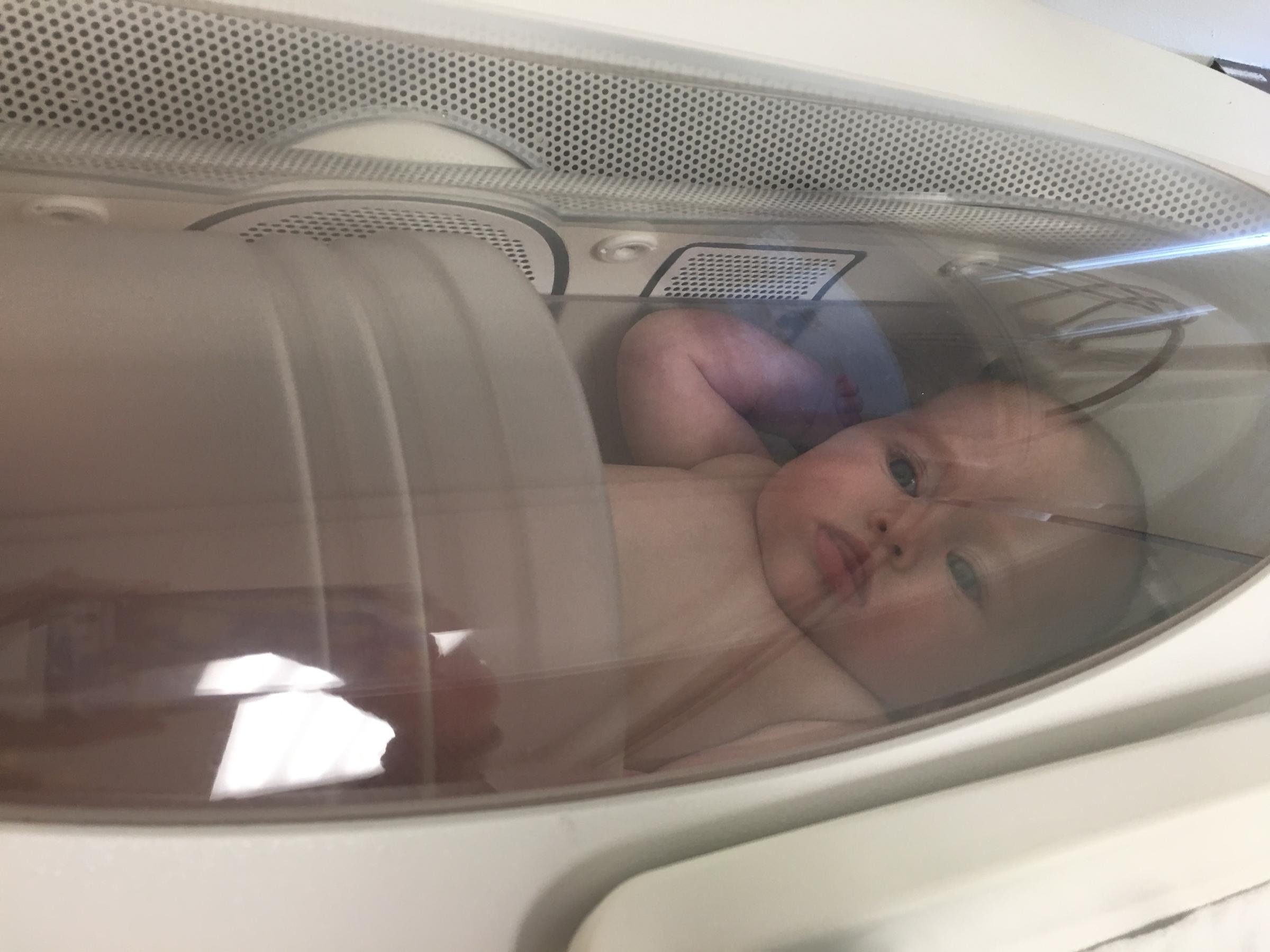 LatinaLista — Latinos are the third-highest ethnic group afflicted with diabetes, according to the American Diabetes Association:

The rates of diagnosed diabetes in adults by race/ethnic background are:

And since we know Latinos are not a homogenous group, the rates of diabetes definitely depends on family roots:

The breakdown among Hispanic adults:

8.5% for Central and South Americans

Among Mexican Americans and Puerto Ricans, obesity in children has been one of the major indicators that these same children will likely grow up to be diabetic adults. Studies have shown that “overweight emerges at significantly younger ages in Latino children when compared to black and white children.”

To combat Latino childhood obesity and stave off adult obesity and diabetes, among other health issues, initiatives across the country have adopted a variety of ways to tackle the issue ranging from elevating awareness of food deserts in a city and creating community gardens to teaching the different nutritional values of foods and what it means to ‘eat healthy.’

However, there is some thinking that some people are just ‘wired’ for diabetes from the time they’re conceived. Until now, the medical approach has been to teach patients to either learn to live with this inevitability or adopt a healthy lifestyle to, hopefully, subvert the expected outcome.

But this is the 21st Century where science fiction is catching up to science.

A few months ago, genetic scientists released a new DNA-modifying tool called CRISPR that is already revolutionizing how we think about inherited or contracted diseases.

In a first-of-its-kind study, Dr. Blanco and her team are taking cord blood from 40 volunteer mothers, who recently gave birth, and are harvesting the blood’s genetic information. The hope is that the genes reveal if that child is at risk for diabetes or obesity. If so, Dr. Blanco’s team plans to tweak the genes to perhaps prevent the onset of these two chronic conditions.

In an interview with Texas Public Radio, Dr. Blanco said, “…we’re looking at the entire genome of all of the babies and moms to try to understand if there’s a particular gene, or a group of genes, that are actually getting interactions with certain nutrients.

Dr. Blanco feels that if they can isolate those interactions then instead of giving vague, general directions to patients in the future to eat their vegetables and fruits, doctors can be more precise and tell them which ones to eat and how much, or which exercises to do to target specific muscles and areas of the body.

A futuristic approach to medicine deserves space-age equipment and Dr. Blanco has just the thing. The Pea Pod is a tube with a sliding track that transports the baby into the tube where sensors measure the body compositions of the babies. Analyzing the results will give Dr. Blanco the information needed to determine the body fat and muscle distribution, both factors that influence the likelihood of developing diabetes later in life.

With more than 114 million Americans diagnosed with diabetes or prediabetes, and no sign of the rate slowing down, the time is ripe for a new approach to what is turning into an epidemic crisis.

Featured Photo: Four-month-old Ruby Gonzalez, part of a study at University Hospital looking to reduce the risk of diabetes early in life, peers out from the Pea Pod.