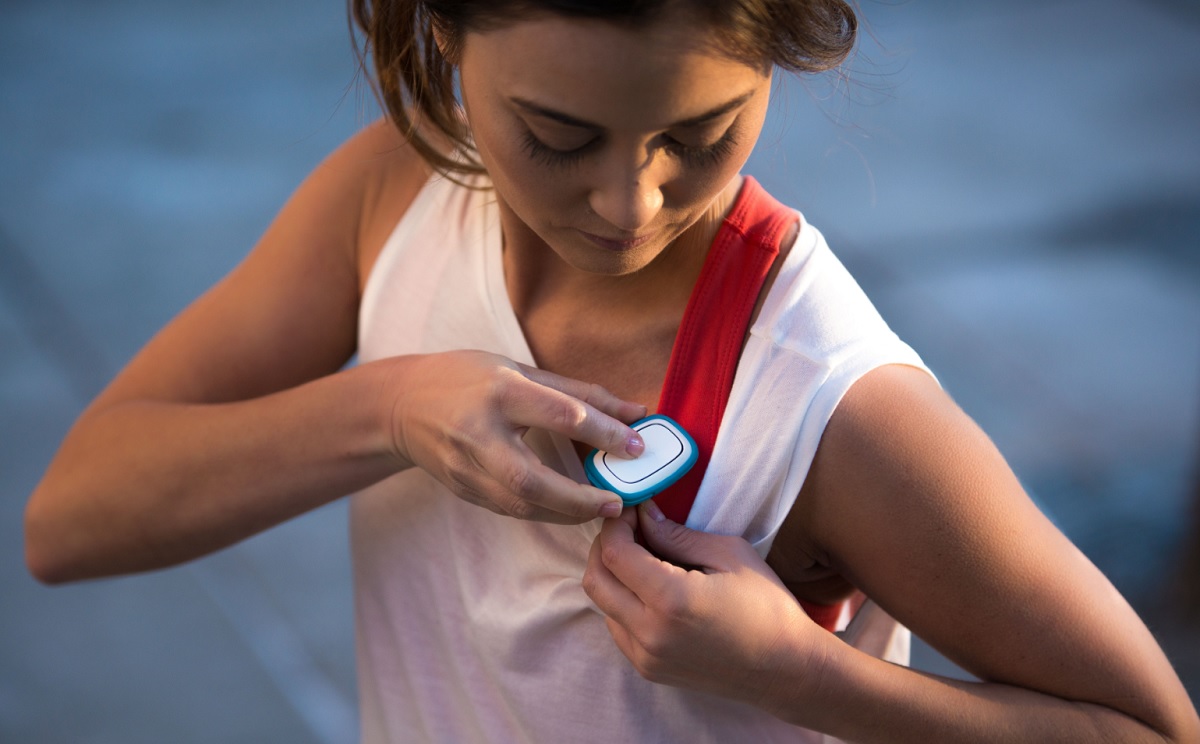 LatinaLista — From the start of his presidential campaign, President-elect Donald Trump has been accused of inciting violence towards Americans of color by promising his base he would: build a wall along the U.S./Mexican border; ban Muslims from entering the country – though he has now stepped back from fully banning Muslims; and deporting millions of undocumented immigrants, with “criminal aliens” targeted first.

The Center for the Study of Hate and Extremism released a 20-state study in September that found a national 6 percent increase in hate crime and an 89 percent rise in hate crimes specifically against Muslims in 2015. The Center looked to see if there was any correlation to President-Elect Trump’s rhetoric and hate crimes.

Donald Trump’s recent victory has many people on edge waiting to see what ‘promises’ Trump’s administration will fulfill. However, there is no wait necessary to see what Trump supporters, who feel the election victory grants them unrestricted license to exercise their racism and bigotry, will do.

It has already started in earnest.

“My Muslim friends are telling me they are having their hijabs ripped off, one was told to hang herself with it because it is no longer allowed here,” emailed Jacqueline Ros to LatinaLista, a tech start-up founder in Colorado. “My Latino friends are being yelled at to stop speaking in Spanish and told to go back where they came from. One of my female friends on Facebook was told to “shut up (b word I won’t type)” because she is a woman and “our country has spoken.”

At any other time, Ros may have felt helpless to help — but not anymore. As founder and CEO of the wearable tech company Revolar, Ros not only knows she can help but how to do it.

“To any and all of my friends who are feeling unsafe or are scared today please use the code #givefirst and get a Revolar for only $59,” Ros wrote. (The regular price is $100.00)

Revolar is a clip-on button that, when pressed, sends an alert to designated contacts, via a companion app, and lets the contacts know location and safety status.

Ros got the idea after her own sister was assaulted when she was a teenager.

Given the vitriolic nature of the attacks today, Ros doesn’t feel anyone should be in fear of their safety or not having peace of mind knowing your loved ones are safe.

“If anyone can’t afford (it), email me personally at jacqueline@revolar.com and I will personally cover the costs of however many I can or figure something out. I mean it. I promise. Together we have each other’s backs. Together we are stronger regardless of affiliations. And for my friends who have faced harassment on the street because you are different remember you are beautiful and loved.”