Latina Lista: News from the Latinx perspective > Columns & Features > Guest Author > Latinas in leadership in the age of Trump

Latinas in leadership in the age of Trump 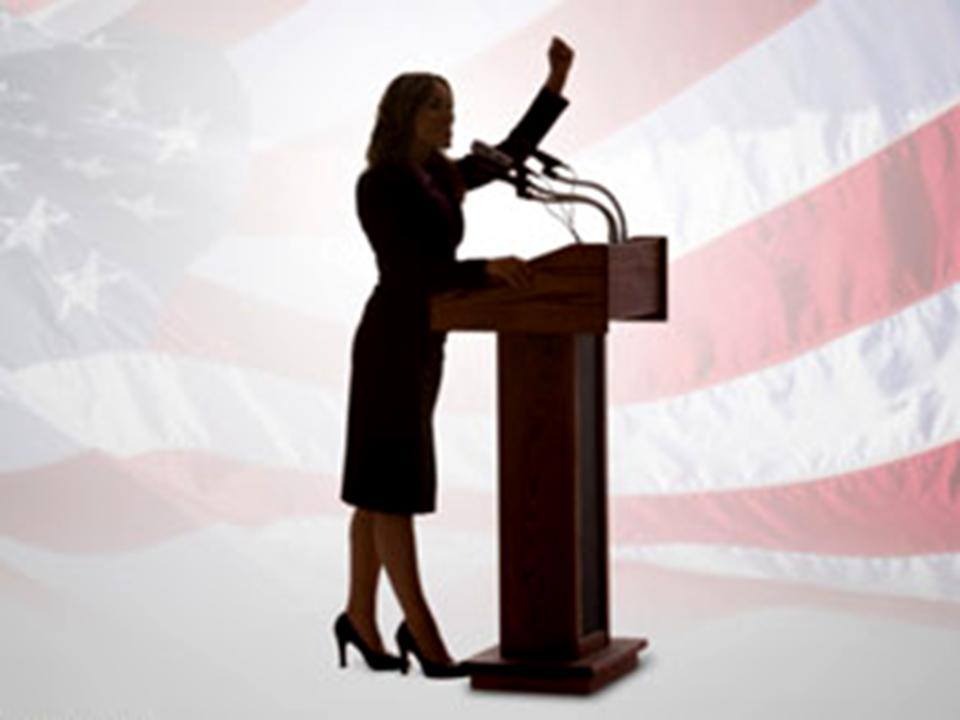 Several years ago I found myself learning how to play football on a rainy field with 20 other Latinas at the San Juan Bautista Franciscan monastery in California. I am not sure why the chosen sport was football, but I know that there were lessons that had to do with leadership, trust, and competitiveness. The most competitive ones were trying to quickly teach the rules. There was lots of yelling, falls, and laughter. I am not sure which team won, all I know is that it was a lighthearted moment for overachievers, women who became my hermanas, and who took time out of their busy lives to be part of a yearlong program focused on fostering leadership among Latinas.

I have been thinking a lot about my hermanas as conversations about gender and leadership take center stage in the age of Trump, because the need to get more Latinas in positions of influence and power is more important than ever.

As a recent report pointed out there are many barriers for women running for office. However, one of them is not lack of talent or education. In fact, women, including Latinas, are outpacing men when it comes to educational attainment. Latinas are also at the center of organizing communities. Leadership at the local level is a testament to this. Whether it is the young DREAMers, environmental issues, or labor rights, Latinas are leading the way.

But what Latinas are lacking are effective networks and mentorships to break through at the top, along with wealth. This last factor, in particular, continues to be a tremendous barrier when it comes to running for office since most women of color do not have access to personal wealth or donors to finance their races. Congresswoman Nanette Barragán, who became the first Latina to represent her district, often explains that in order to finance her race for Congress she had to get a home equity loan.

Think about this. She had to put her home on the line. This is profoundly unjust because very often access to wealth is a result of regressive policies that maintain economic inequities along racial lines.

But given the fact that the Latino community is the future of this nation – we are the second largest community in the U.S. and by the year 2050 we will make up 28 percent of the population – it is imperative that we dismantle these barriers to get Latinas to take their rightful seat at the decision-making table. Not just because diversity matters, but because having us at the table makes a difference for our communities and makes for better policy outcomes.

Political groups like EMILY’s List, the nation’s largest resource for women in politics, know this and that is why we are intent on identifying and supporting a new generation of diverse women leaders.

EMILY’s List just launched Run to Win, an unprecedented effort to get more women to run for office. Since Election Day, over 14,000 thousand women from every state in the nation have contacted us for help in running for office. The effort aims to harness and turbocharge the energy that the Trump presidency has unleashed to create a pipeline and expand the bench for women in public office. The trainings will be held in over two dozen states and cities – including places like Nevada, Florida, Illinois, and North Carolina – to give Latinas and other women the tools they need to successfully run for office, whether it is for school board or Congress.

The challenge for Latinas is to ensure that they are part of these efforts. Our country and our community need the leadership, presence, and voice of the young DREAMer, the college student, the labor activist, the retiree, and the soccer mom. And the rest of the community needs to step up and support these leaders.

As for my hermanas, our cohort now includes Washington State Senator Rebecca Saldaña, and the amazing Jodi Valenciano Perry, founding member of Texas Latina List a group committed to getting more Latinas into public office.

These ladies, along with Congresswoman Nanette Barragan and Senator Catherine Cortez Masto, are just a few examples of the remarkable Latinas who are bucking the trend, paving the way, and in the process changing the narrative for our community on Latina leadership. We need more of them. We need more of you.  Sign up to Run To Win!

Vanessa Cárdenas is Director for Strategic Communications at EMILY’s List. She is a graduate of the National Hispana Leadership Institute.

Transcript: Former FBI Director James Comey's statement to the Senate Select Comm. on Intelligence
Comment
Should we put juveniles away for life? Meet the teen who sparked a debate