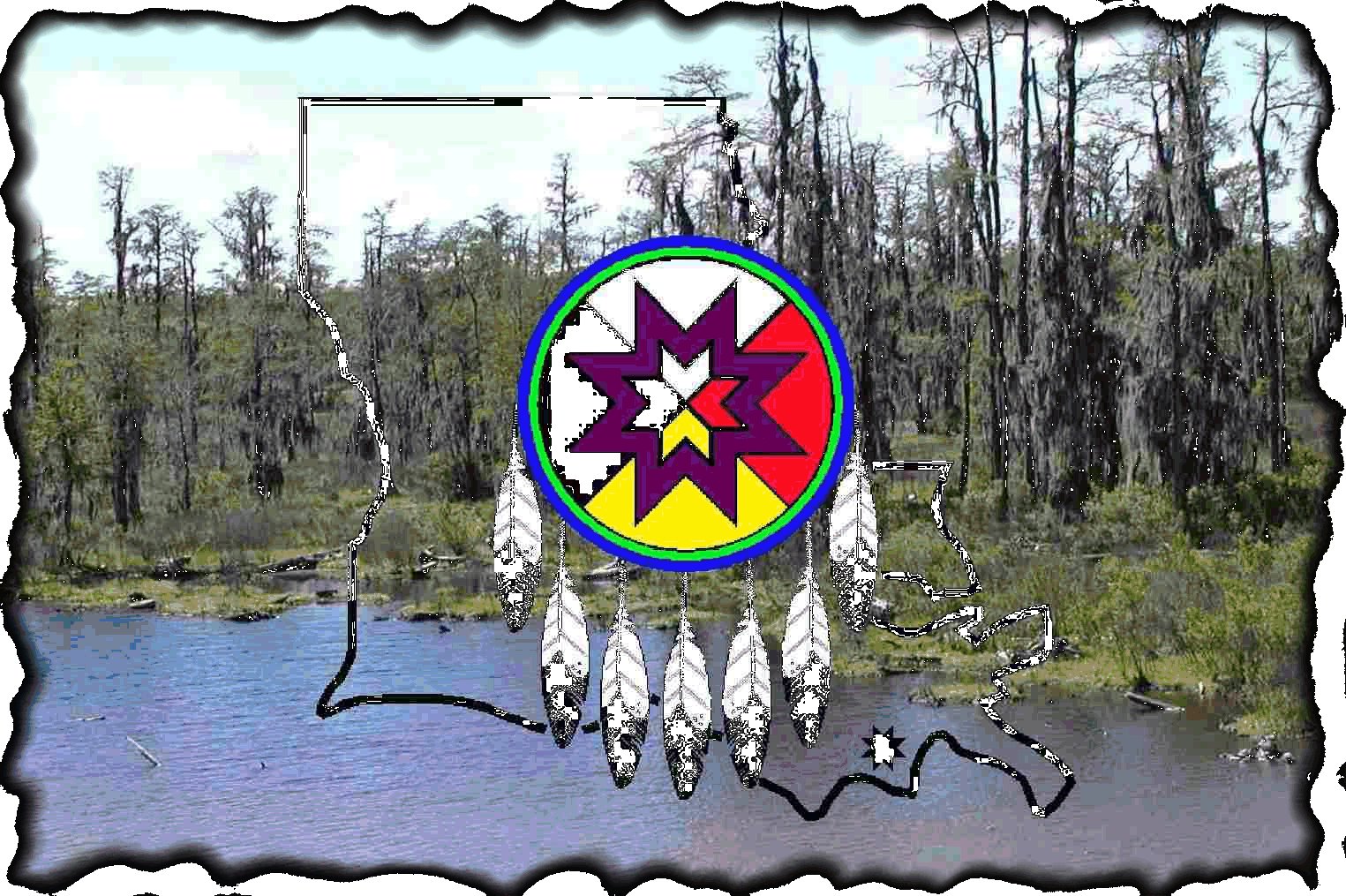 LatinaLista — In today’s world, refugees are a fast-growing demographic. Yet, it’s not one often seen in North America. Unlike Syria, Iraq, Somalia, etc. where hundreds flee violence and invasion, it’s only when catastrophic natural disasters strike our shores that we catch a glimpse of this worldwide phenomenon — and in much less dramatic style.

Even when the nation witnessed the utter deluge of Houston neighborhoods and watched spellbound on TV the people trudging through the rising waters by foot and boat, no one saw these victims as ‘refugees.’ Even when the country watched as television cameras panned the traumatized faces of hundreds of Puerto Ricans sweltering in line to board the next plane off an island decimated by Hurricane Maria, no one referred to these victims as refugees. Instead, terms like ‘evacuation’ or ‘relocation’ were used to describe actions that science predicts will become much more common in the future and create another class of refugee known as ‘climate refugees.’

As we know, climate refugees are not really a new phenomenon. Whether through folklore or geology, there is a long record of evidence in the Americas of the Indigenous (Native American) peoples being driven from their homes by climate change — and it’s happening again.

According to a study to be presented today at the meeting of the Geological Society of America in Seattle, Washington, rising sea levels are creating the first Native American climate refugees. Though they live 17 miles from the Gulf Coast, tribes of the Mississippi River Delta are watching their homes, lands, businesses and community history sink from memory.

The rising waters are attributed to a series of reasons ranging from canal construction, oil and gas extraction from the Gulf Coast, climate change and the routing of the Mississippi River. All this destruction, in the name of progress, has resulted in transforming what used to be a beautiful landscape into a haunting waterscape where marshland dominates the horizon and slivers of land struggle to remain afloat before being claimed by the unforgiving waters.

“This took a long time to evolve,” said Shirell Parfait-Dardar, Chief of the Grand Caillou/Dulac Band of Biloxi-Chitimacha-Choctaw Indians in Dulac, Louisiana. “It’s gotten so bad there is no way to repair it.”

So, tribal members have tried to adapt. Substituting boats for the family car to cross areas where they used to walk and play and balancing their homes on skinny stilts to keep above and ahead of rising waters. But all these actions are only delaying the inevitable in an area where it no longer takes a storm to flood the area: A strong south wind coinciding with a high spring tide is all that’s needed nowadays.

But it’s not just losing their homes that upset tribal members.

“Younger people, they get out. They have to survive,” Parfait-Dardar said. “(However,) we’re losing our culture and our people. You don’t just lose your home, you lose who you are.”

In addition to the Grand Caillou/Dulac Band, other tribes include the Grand Bayou Atakapa, whose homes are accessible only by boat and the Isle de Jean Charles band of Biloxi-Chitimacha-Choctaw.

The Isle de Jean Charles members of the Biloxi-Chitimacha-Choctaw hold a dubious distinction in the country. The tribe is currently undergoing federal resettlement, which bestows on them the title of being the first American “climate refugees.”

We know they won’t be the last.

How real estate agents contribute to segregation
Comment
How U.S. and Salvadoran politicians alike use Temporary Protected Status (TPS) as a political tool