Latina Lista: News from the Latinx perspective > NewsMundo > Maya and Mixtec latest languages to get their own Wikipedia editions

Maya and Mixtec latest languages to get their own Wikipedia editions 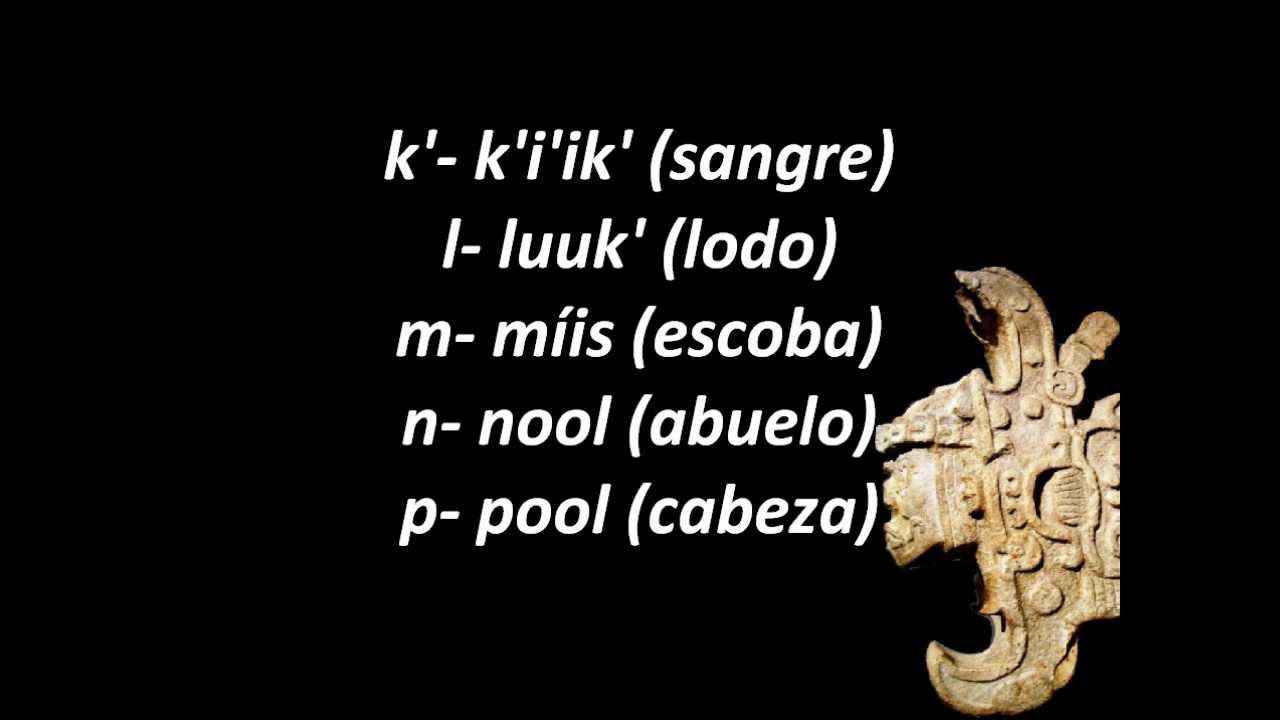 LatinaLista — It is said that over 200 times a second, half a billion times a month, somebody clicks on Wikipedia. Debuting 14 years ago, the online, crowd-contributed/corrected encyclopedia publishes 12,000 new pages every day, creating an archive boasting 35 million articles.

Over the years, country versions of the popular site have been created in native languages. Today, Wikipedia is available in 288 different languages, including the Aztec language Nahuatl.

Ivan Martinez, president of Wikimedia Mexico, told the Associated Press, “When Mexico Wikimedia was founded, there was already publishing in Nahuatl. These tools are made by people themselves and do not require any authorization. Like Wikipedia itself, no one needed to ask permission to create and develop it.”

Founded in 2009, Mexico Wikipedia has 72 volunteers, mostly women, a staff of 25 and the highest readership of Wikipedia in Spanish. Mexican academics have such high regard for Mexico Wikipedia that they use it as a teaching tool. Because of this popularity, Mexico Wikipedia was selected as the site to expand its offerings of indigenous languages.

Maya and Mixtec are joining Nahuatl in having its own editions. So far, 1,000 articles in the Mayan language have been created with help from communities in the Yucatán and people in the state of Oaxaca have created about 100 articles in Mixtec.

The Associated Press reports that Mexico Wikipedia is held in such high esteem by the Mexican government that it recently signed a collaboration agreement with Mexico’s National Council for Culture and the Arts.