Latina Lista: News from the Latinx perspective > Life Issues > Sports > Mental health only one part of bigger problem US has with school shootings 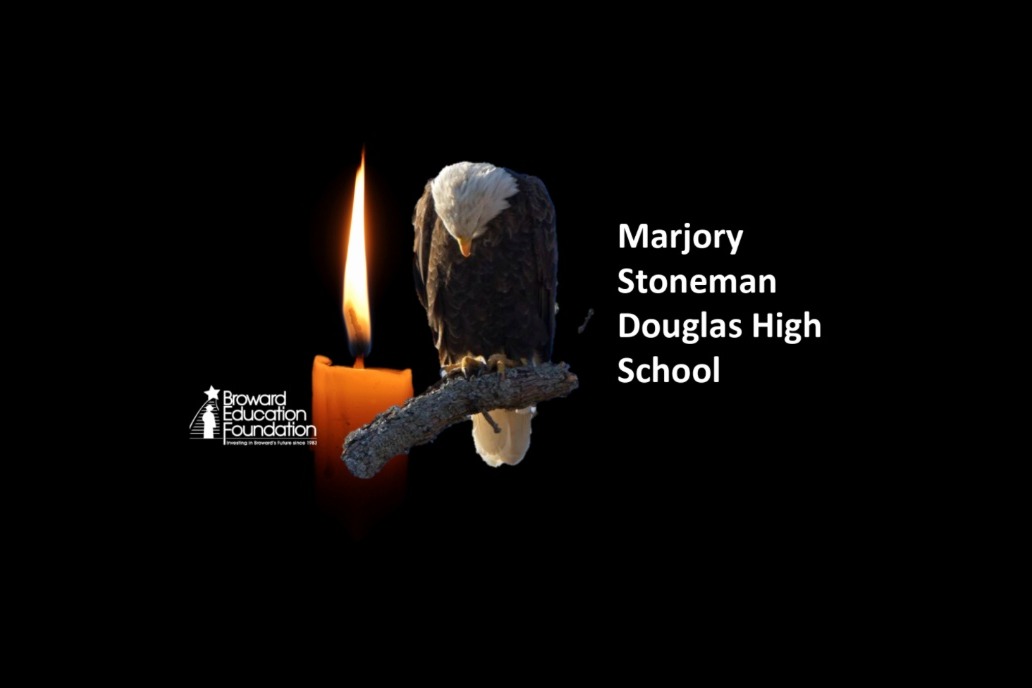 LatinaLista — It’s not even March yet and the latest act of senseless violence, that happened in Parkland, Florida and took 17 precious lives yesterday, is already the 18th school shooting of 2018.

From listening to Florida authorities — everyone from the Governor to the Broward County School Superintendent —  speak today at a press conference, it’s clear the American people are fed up with inaction and Congress’ indifference.

Many signs point to the fact that Nicolas Cruz was struggling with mental health issues. Yet, it is only one part of the bigger problem — that guns are too easily accessible in our society.

Whether it be teen gangs protecting their territories, elementary to middle school-aged kids bringing guns to school to show off to their friends; or a kid angry at a teacher for a failing grade; or being dumped by a girlfriend; or being bullied at school; or wrestling with emotions and feelings he doesn’t understand; or simply wanting to be SOMEBODY and thinks the only route is by shooting and killing people, guns are the perfect weapon to inflict utmost pain and destruction while almost being sterile in its empowerment of the shooter.

The Broward County School Superintendent says his students want the adults to have a conversation about gun control. The majority of people do — but not on a day where those who lost their lives must be mourned and laid to rest.

Today, families of those senselessly murdered at Marjory Stoneman Douglas High School in Parkland, Florida, are confronting the imaginable — saying goodbye to their loved ones. Some families are in need of financial help with funeral expenses and they’ve turned to a resource that has become the go-to site to help people in dire need of funds — GoFundMe.

Already, there are over 50 different campaigns appearing on GoFundMe to raise money for victims of the Florida shooting.

Check them out to see if you would like to donate.