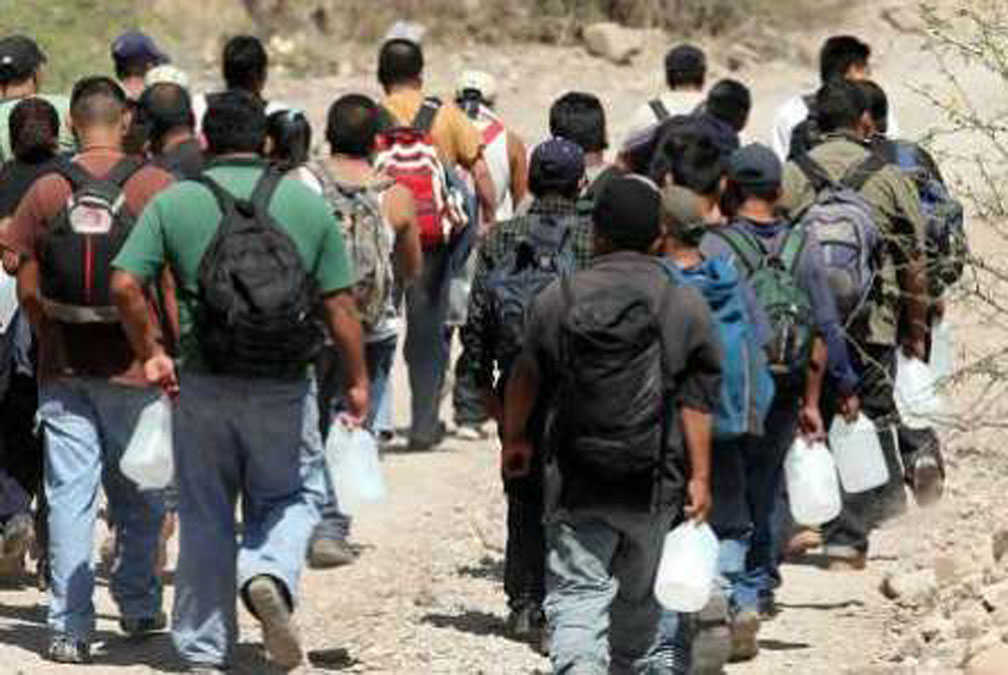 The objective of his proposal is to protect migrants’ human rights and to safeguard their journey through the region.

The legislator proposed the creation of a state registration for migrants. Escudero Villa believes this would allow for better control of the migrant phenomena and could also be used as a tool to enhance public politics, respecting the human rights of migrants.

Escudero Villa also proposed the creation of a Migrant State Committee that would bring together different sectors of society supporting the coordination, planning, formulation and evaluation of programs related to the protection of migrants.

Escudero Villa’s proposal also includes establishing certain powers and obligations under the Instituto Nacional de Migración, with the objective of strengthening the functions of the state committee.

Escudero Villa said that the migrant phenomena has grown in the last several years as a means for people to search for a better quality of life. Since the U.S. is the desired destination for most migrants, who mostly come from Latin America, Mexico is only a place that they are passing through on the way to their chosen destiny.

In Mexico, there are states, that because of their geographic location, as well as, other political, social and economic factors, are finding themselves getting involved in the migrant movement.

In the particular case of San Luis Potosi, it is because San Luis Potosi is among 5 states in Mexico that has major international migration since it’s located along an important route used by Central American migrants.

Escudero Villa believes these facts are proof of the necessity and importance of creating new state legislation that will link and coordinate the efforts of local and federal authorities.