Latina Lista: News from the Latinx perspective > NewsMundo > Mexico unveils a Mayan translation of its Constitution

Mexico unveils a Mayan translation of its Constitution 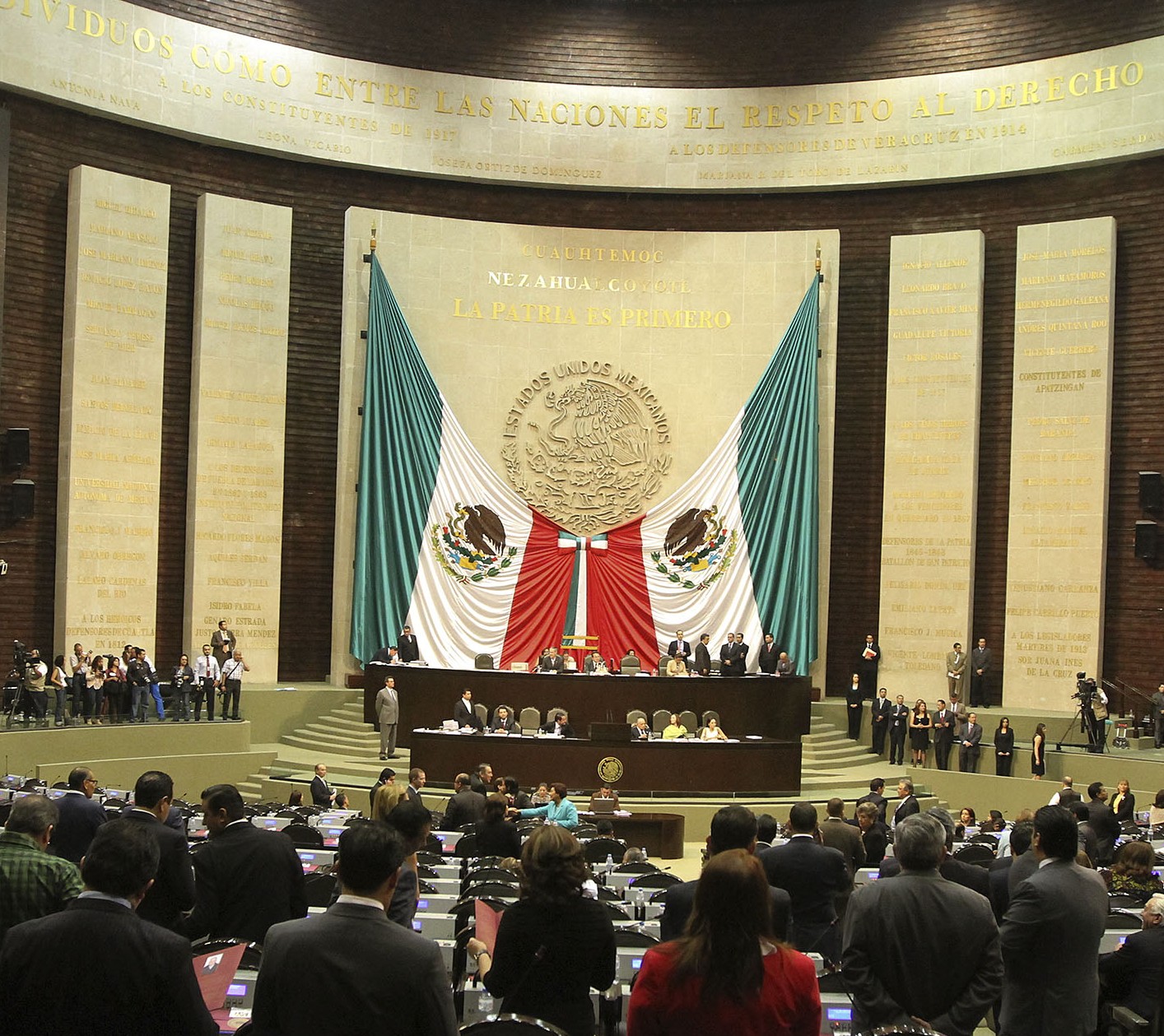 LatinaLista — Mexico’s track record for inclusion and diversity of its indigenous population hasn’t been stellar. Yet, as a sign of (small) change taking root in the country, a significant initiative was recognized on August 12 in Mexico City — the unveiling of the first bilingual version of the Constitution of Mexico.

Approved in 1917, the current constitution was actually a trailblazing document in its day. According to Wikipedia,it was the first document in the world that laid out social rights. Ironic, since it’s taken the Mexican government 98 years to formally recognize the Mayan, their largest indigenous population, with the labor-intensive creation of the bilingual Constitution.

It’s estimated that about 800,000 speakers of Yucatec Maya (Mayan) reside in Mexico, making it the most widely spoken indigenous language in the country.

Translation coordinator Fidencio Briceno, interviewed by teleSur TV said, “…making the constitution bilingual ‘constitutes an invaluable document for integration and national identity.’ By making the document available in Mayan, the country has taken an important step in providing services and making the legal system accessible to indigenous people.”

Others also see this historic first step as putting the Mayan language on equal footing as Spanish in its importance to Mexican society and business transactions, and elevates its status for preservation, usage and growth.

The National Indigenous Language Institute estimates that nearly 1 million people in Mexico are native speakers of one of 364 indigenous languages, with 60 languages at high-risk of disappearing from history.