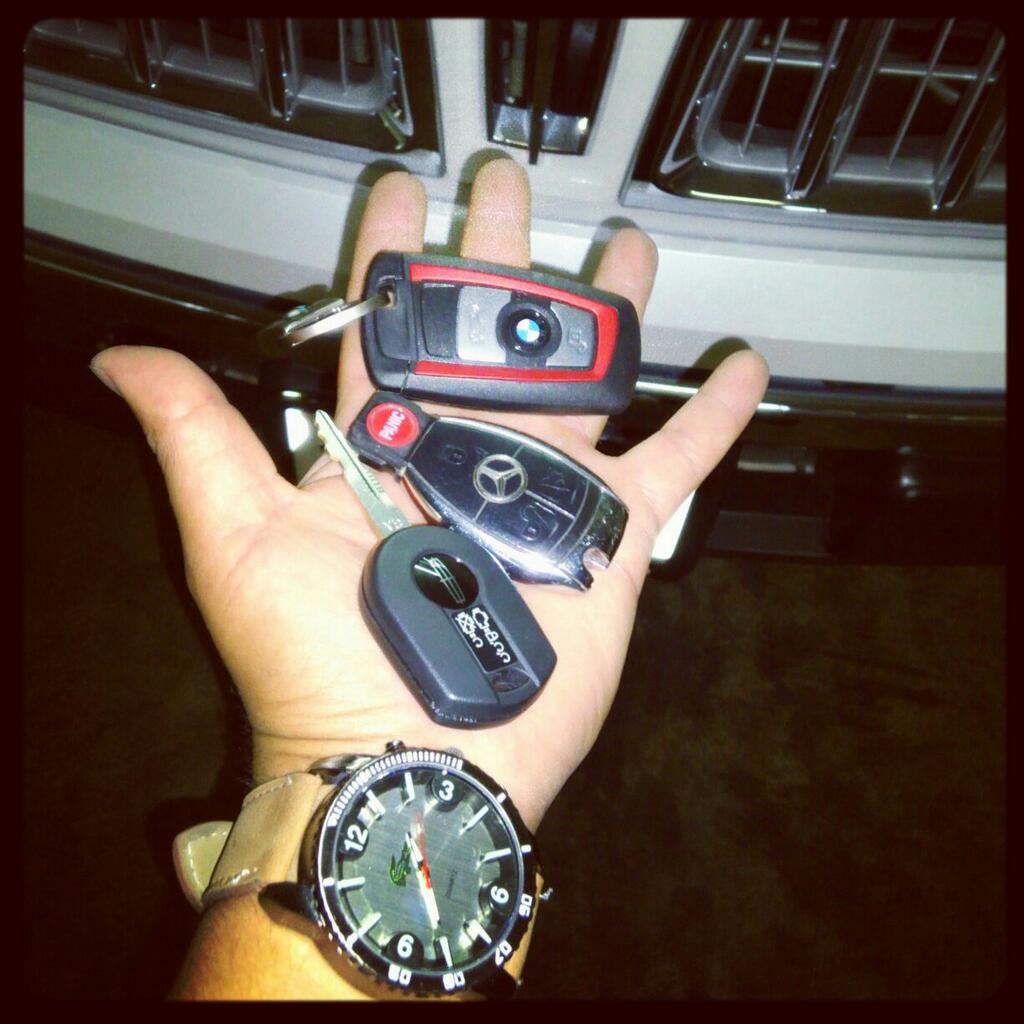 LatinaLista — Law enforcement around the world have recently been sounding the alarm of the relationship between social media and terrorists. According to U.S. officials, terrorists have become very savvy in using social media to not only spread their message but recruit sympathizers to their cause.

But terrorists are not the only ones who are using social media to their advantage.

Social media is being cited in Mexico as the tool of the next generation of cartel criminals.

According to journalist José Luis Montenegro, investigator and author of the book “Narcojuniors: heirs to the criminal power,” in an interview appearing on the Honduran news site La Prensa, social media is being used by the children of current drug cartel leaders not to recruit people, as much as it is, to establish themselves before the eyes of their (social media) followers.

Posting pictures of themselves at parties with girls, their latest luxury cars, sporting their expensive watches and clothes or stays at exclusive resorts is a new way to exhibit power, believes Montenegro.

“The Zetas kill 20 people and hang them on a bridge to generate terror. Here (via social media), the “narcojuniors” also show their authority. It’s similar to laughing and making fun of the authorities, including the citizens,” explained Montenegro.

What also makes this new generation different from their predecessors is that these narcojuniors aren’t only schooled in the technology of the day but also have developed unique set of business skills.

“They know how to grow marijuana and the routes to transport it to the United States and who to contact in Colombia. They understand supply and demand,” said Montenegro.

“They study business administration. They attend boxing matches at the MGM Grand in Las Vegas. They buy clothes in New York, passing through the streets of Medellin, organize parties in Paris and close deals in Los Cabos,” added Montenegro.

However, by exposing themselves so purposely online, Montenegro believes that these narcojuniors understand one more thing their parents don’t: “In the end what they are doing is buying time, through all those images. They can’t fully enjoy it because they will live for only a short time free and they know they’re going to be caught and so they enjoy the little time they have. It is part of their own ‘dignification’ from the power they gain with the help of social media.”

featured, Mexico, narcos
Previous Post What one young Latino poet has to say about teens in solitary confinement
Next PostLatest study on "State of the World's Mothers" finds some U.S. cities comparable to developing countries in keeping families safe & healthy

What one young Latino poet has to say about teens in solitary confinement
Comment
Latest study on "State of the World's Mothers" finds some U.S. cities comparable to developing countries in keeping families safe & healthy