Latina Lista: News from the Latinx perspective > Politics > Mi mamá is proof that Russians did impact the 2016 presidential election 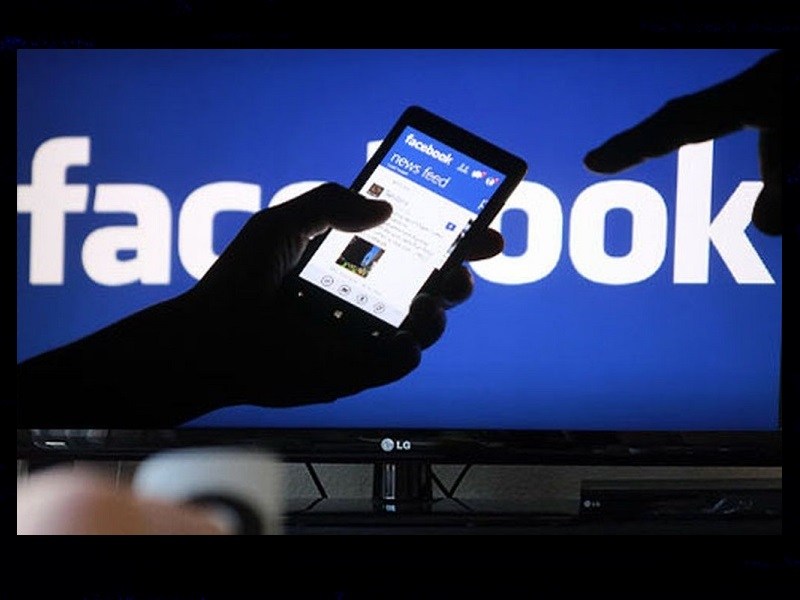 General McMaster forgot to say that the results of the 2016 election were not impacted or changed by the Russians and that the only Collusion was between Russia and Crooked H, the DNC and the Dems. Remember the Dirty Dossier, Uranium, Speeches, Emails and the Podesta Company!

President Trump has repeatedly declared, ad nauseum, that the Russians did not impact the 2016 election. Explanations for his constant reminder range from him being so thin-skinned about his electoral victory that he feels he must be continually on defense at the mere suggestion that Russians interfered in the 2016 presidential election to something more nefarious about Trump, the Russians, and his presidential win.

Whatever his reason, it doesn’t matter at this point. We now know irrefutably that the Russians did interfere in our 2016 presidential election and they did it by trying to influence how Americans felt about the candidates. They invaded our most sacred sanctuaries – our homes and our personal devices.

They fed off the ignorance of the less educated, the anger of the economically disenfranchised and those with a racial superiority complex, the vulnerability of a generation still uncomfortable with technology and the starstruck fascination of those too eager to put their faith into a reality television celebrity.

We know this not just because Trump was able to eke out a victory but because now that time has passed, better reflection and analysis tell us it is so. But before there were any studies, I had to look no farther than my own home and my then 87-year-old mother to realize something unusual was happening.

By the time of the elections, my mother had been online for at least 14 years. There were only two things she regularly used her computer for: 1. To check her Facebook account to keep track of all the family news and photos; and 2. Send and receive emails.

Like so many people her age, my mother mastered the basics of Facebook: sign in and scroll. She learned how to open her emails, activate videos within the email body, forward them and reply. That was it. But that was all it took for her to be exposed to Russian interference.

On a daily basis, in the days leading up to the 2016 presidential election, my mother would complain about Hillary and ask why she did all those “bad things.” When I would ask where she was finding this information, my mom would say, “I didn’t find it. It found me on Facebook.”

But it wasn’t only social media bombarding my mother with misleading and outright false stories, she was also attacked via her email account. Her friends were the unwitting intermediaries forwarding inflammatory and partisan stories that had gone viral.

On a number of occasions, when my mother would share these emails with me, I would try to set the record straight and email her friends and point out the lies. I implored them to check to see where the emails originated before forwarding them.

Nada worked. It was easier to believe the negative narration and pass it on. Not to mention, that a study has proven that negative content travels faster on social media.

Plus, like my mom, their level of tech savviness stopped at the forward click, but it wouldn’t have mattered anyway. Because they believed what they were reading.

We now have an analysis that underscores just how truly effective was the Russian disinformation campaign.

Scholars with the Comparative National Elections Project found in their recent study “that fake news most likely did have a substantial impact on the voting decisions of a strategically important set of voters,” and proves inherently false Trump’s declaration that the Russians had nothing to do with his victory.

They sure did. Even my mother knows that — now!

Marisa Treviño is the founder and CEO of Treviño TodaMedia, parent company of ncluido and Latina Lista.

Alcohol probably makes it harder to stop sexual violence – so why aren’t colleges talking about it?
Comment
Guest Voz: How To Fix the Large and Growing Latinx Teacher-Student Gap