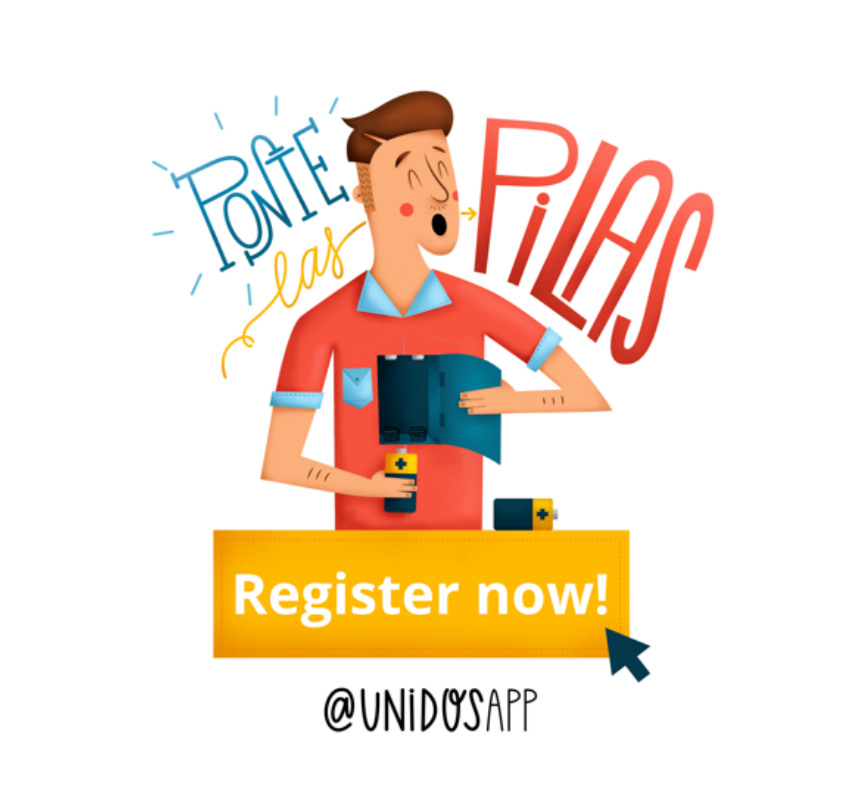 LatinaLista — In a January study, the Pew Research Center found that Latino Millennials will make up almost half of eligible Hispanic voters in 2016. The big challenge is how to reach and motivate this group to turn out at the polls.

John Rudolph, executive producer of Feet in 2 Worlds, a multimedia news website and public radio content producer that elevates awareness of the national immigrant experience, thinks he may have an answer — an app.

“It was in 2008 that I first became aware of the potential power of Latino voters to shape the election’s outcome, as well as the historic pattern of low Latino voter turnout,” Rudolph explained to Latina Lista in an email. “Then a few years ago in the journalism course I teach at The New School, I started to see that my students, all of whom are millennials, do not get their news from any of the media that I use. They don’t watch TV, or listen to the radio or read newspapers. They get their information online, most of it on their phones. It seemed to me that if you want to reach young Latinos, who make up nearly half of the potential Latino electorate, the place to do it is on their phones.”

Christened Unidos, the iPhone app, inspired by campaign coverage over the last two U.S. presidential elections by immigrant journalists from the perspective of immigrant voters, pulls together the tasks and features that Latino millennials enjoy doing on their phones: get informed and share media.

“At its core, Unidos is public service journalism, helping people understand the issues and the candidates in this year’s campaign and helping them register, vote and fully participate in the democratic process,” Rudolph wrote. “Our aim is to get them excited about being part of the political process, and help them understand that they really can make a difference if they register and vote.”

The app features a curated news feed from both English and Spanish sources, voter registration and civic engagement guides, videos and custom emojis.

Rudolph hopes that the app will reach people who want to know more about the election but are turned off by the tone and rhetoric of the campaign or who feel intimidated as a first-time voter.

“Unidos has been designed to be welcoming to people who spend a lot of time on their phones and using social media, but who may feel less comfortable discussing politics or participating in civic life,” Rudolph said. “We want Unidos users to get the resources they need to register and vote, and we want them to feel confident about their choices when they cast their ballot.”

However, the app isn’t just to educate and inform its users, but also serves as a training ground for immigrant journalists to learn and practice new media.

Though the presidential campaign and election end in a few months, Rudolph says it doesn’t mean the end of Unidos.

“Many of the issues in the campaign will continue to be debated after the election. We hope to use Unidos as an additional platform (beyond our website and radio stories) to reach our audience with news and information on a variety of topics, and to help immigrant journalists survive in the new media landscape.”