Latina Lista: News from the Latinx perspective > Masonry cat > Tech > New app takes the excuse out of not knowing “where your wallet is” 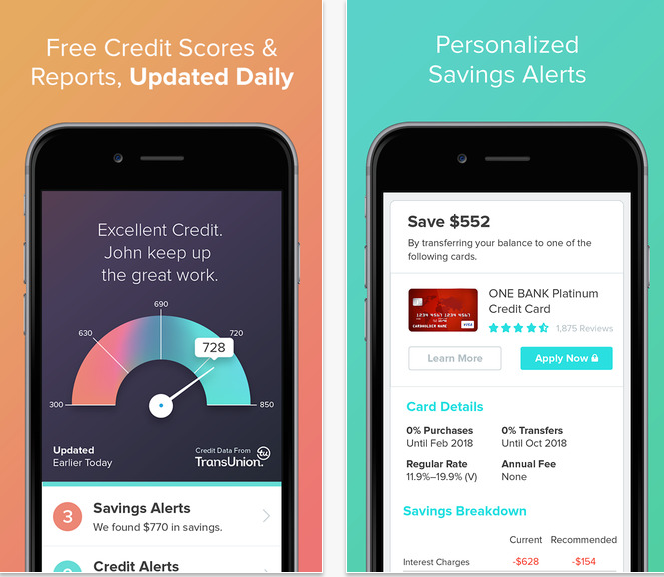 LatinaLista — It used to be that the ‘parent generation’ was the one to turn to for all advice financial. Whether it was words of wisdom about saving money or shaking the finger about overspending/overcharging, or even acting as a personal banker for the occasional emergency loan, the vast majority of parents were the go-to financial advisors/lenders for their families.

It seems roles have reversed. According to recent studies, Millennials are less likely to be in debt than their parents.

With its high interest rates and the risk of steep charges for default on payments, borrowers may pay back far more than they were loaned.

On the other hand, only 33 percent of Millennials, between the ages of 18 and 29, are following their parents’ example. But this isn’t to say that the rest of Millennials need to be any less vigilant about their finances. In fact, that’s what the folks at WalletHub are ‘banking’ on, and not just for Millennials.

WalletHub,the online site dedicated to helping consumers monitor their finances, has released a new iPhone app, that brings all the things consumers need to be doing to be vigilant about their money, into the palm of their hands.

With either a swipe or a click, users of the app can get their daily updated credit scores and full credit reports for free. Also, via the app, users receive 24/7 credit monitoring, alerts when identity theft or fraud is detected, personalized money and credit improvement advice and access to online calculators and contributing financial experts.

Sixty-seven percent of Millennials may be in better financial shape than their parents or peers but it’s never too late, or easier, to get started.