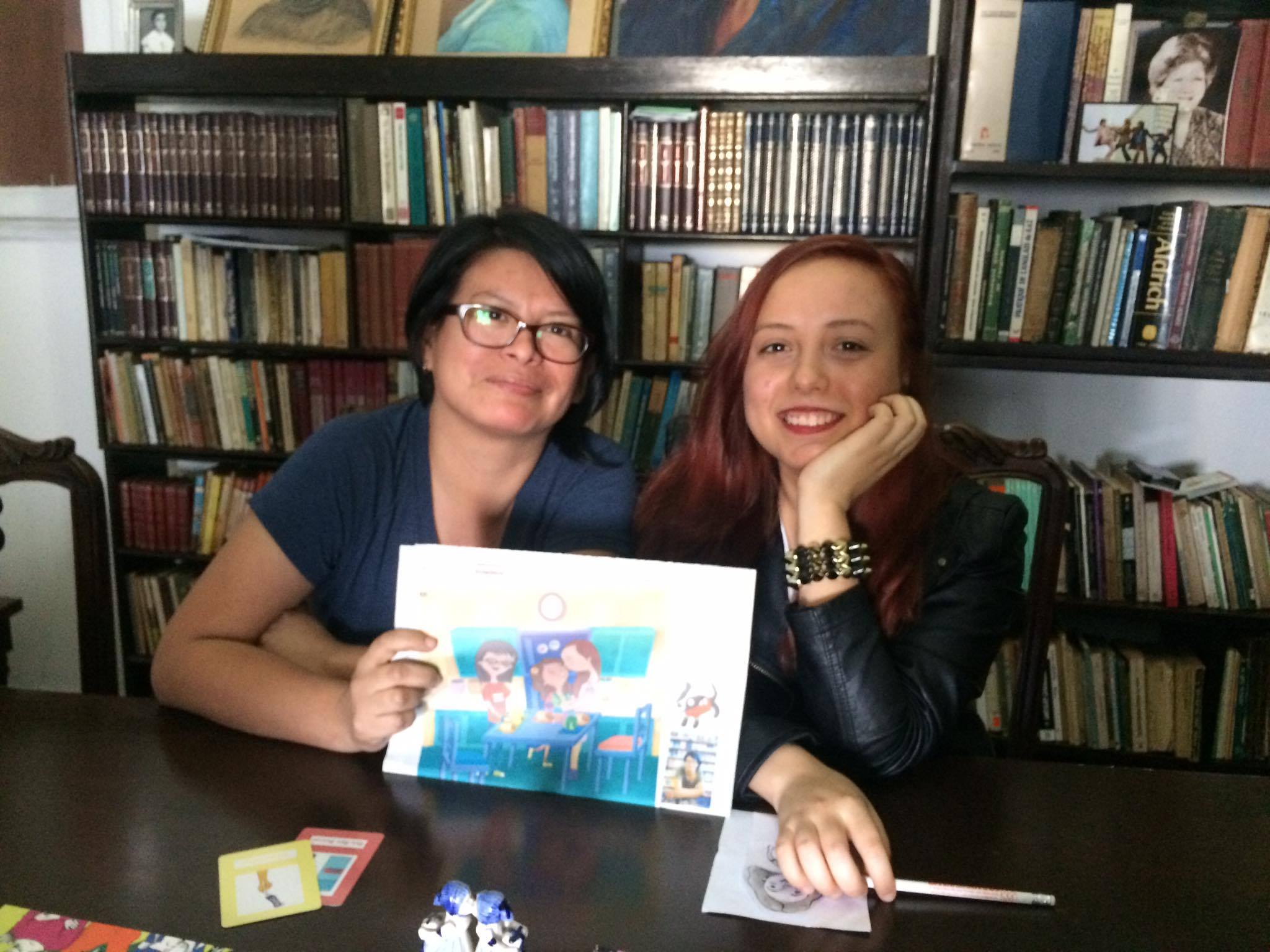 LatinaLista — Latin America has long been considered one of the last remaining strongholds in the world for obedience to Catholic teachings. Yet, a recent article on Global Post identified Buenos Aires, Argentina as becoming a "mecca for gay marriage tourism." The article noted that there now exists 20 nations around the world that allow gay unions, and many others that recognize certain rights of same-sex spouses but don't go as far as endorsing marriages.

For as dominant as Catholicism is in Latin America, only less than a handful of countries don't recognize same-sex couples. Peru is one such country. Same-sex couples in Peru can be "invisible" to their fellow citizens, but thanks to an activist-turned children's book author, that's about to change. 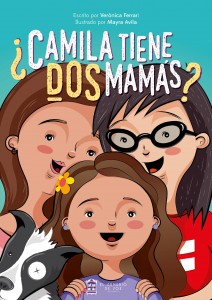 On September 30, Peru will see the unveiling of their first children's book targeting children of same-sex parents. ¿Camila tiene dos mamás? is about 9-year-old Camila who lives with her two mothers, Lucia and Patricia, and her one-eyed dog. Camila's life is happy and carefree until she starts a new school. A new classmate doesn't understand Camila's family and asks her why she has two mothers. Camila doesn't know what to say and feels like an outcast.

The school principal calls Camila to his office and the children and their parents start talking about Camila. But there's a happy ending — with everybody learning a valuable lesson about what makes a family.

Written by activist Veronica Ferrari, the book strives "to make visible all these families of lesbian mothers and of gay fathers existing in Peru, but who are not recognized nor protected."

In an interview with Telesur TV, Ferrari said, “We want to tell them they are not alone and that living with dignity implies being prepared to be visible and confront the consequences with love and courage, and this way helping the fight against discrimination.”

The book is published by El Armario de Zoe, an independent publishing house that publishs content for the LGTB community in Peru.