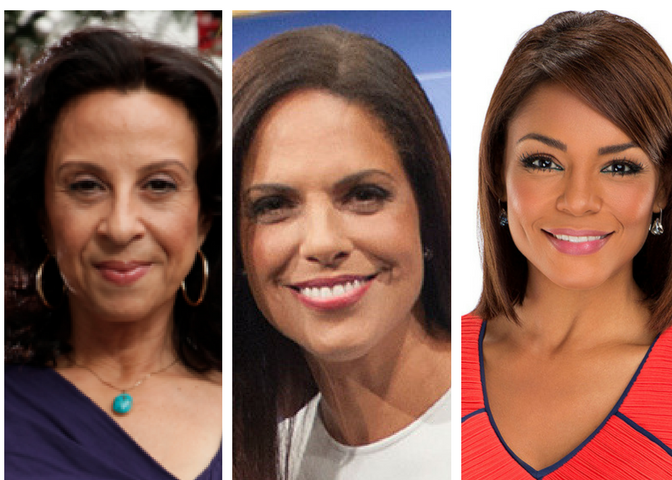 “For all of you who saw me as a groundbreaker, I’m sorry I couldn’t carry the ball over the finish line, but man, I sure did try…”

In 2012, when former NBC Today Show anchor Ann Curry made the above remark in her tearful goodbye to viewers, many watching, especially white males, ridiculed or puzzled over why Curry would even say such a thing. Yet, every person of color, who had achieved career milestones of breaking the racial and/or gender glass ceiling, understood exactly what Curry meant.

Being the first biracial Asian-American woman to achieve a morning co-anchor slot on a major television network was a big deal and signaled to many women of color that aspirations could be achieved and glass ceilings shattered.

Unfortunately, not then, nor as a new study shows, now either.

The Women’s Media Center report “The Status of Women of Color in the U.S. News Media 2018” reveals a few continuing dismal statistics that are discouraging to see still exist.

For starters, regardless of the outlet — print, radio, broadcast or digital — women of color rank last when it comes to having a presence.

The report highlights interviews with several high-profile women journalists of color who share their experiences and perspectives on why women of color aren’t more visible in mainstream media outlets. Most chalk it up to three factors: systemic racism, gender bias and the “old boys’ network.”

“Many, many talented women of color are rising through the ranks, as they have since the late ’60s and ’70s,” said Ann Curry, executive producer, reporter, host, We’ll Meet Again on PBS. “One of the most significant reasons they fail is that men tend to groom men.