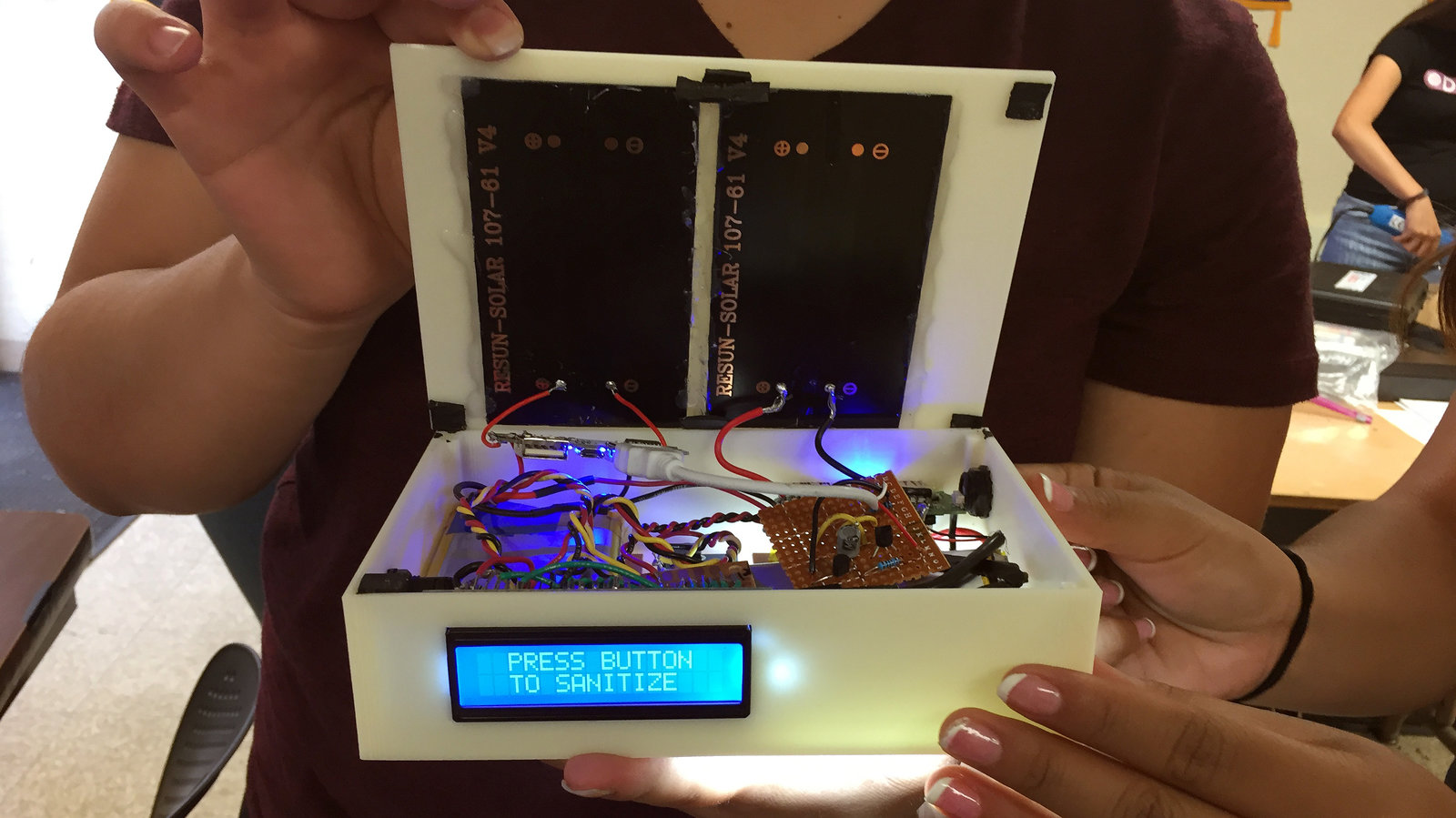 Mathematics is called the universal language. According to the website, Omniglot:

It’s an observation that may factor into the findings of a new study by university scholars from Duke and Stanford that found that when it comes to math and science high school and college classes, US immigrant students tend to gravitate towards those classes, leading to more pursuing STEM careers than their peers.

“Some children who immigrate to the U.S., particularly older children from a country where the main language is very dissimilar to English, quite rationally decide to build on skills they are relatively more comfortable with, such as math and science,” said Marcos Rangel, assistant professor at Duke’s Sanford School of Public Policy.

In fact, rather than taking more English classes in high school, the study found that immigrant students will earn almost 20 percent more credits in math-intensive courses. With such a strong foundation in mathematics, these students go onto college and pursue careers, such as engineering, science, technology and mathematics, that only build on the mathematical skills they acquired in high school.

Researchers found that while 20 percent of U.S.-born college students pursue STEM majors, the numbers are much higher among immigrants, especially those who were 10 and older and whose native language was not related to English. These students comprise 36 percent of STEM majors.

“Meaningful differences in skill accumulation … shape the consequent contributions of childhood immigrants to the educated labor force,” the authors write.

The full study is available at the Proceedings of the National Academy of Sciences.

education, immigrant children DREAMers, immigration, STEM
Previous Post Even those on a tight budget can make and keep a New Year's resolution to save
Next PostNew climate initiative 'heats up' in Latino communities across the country