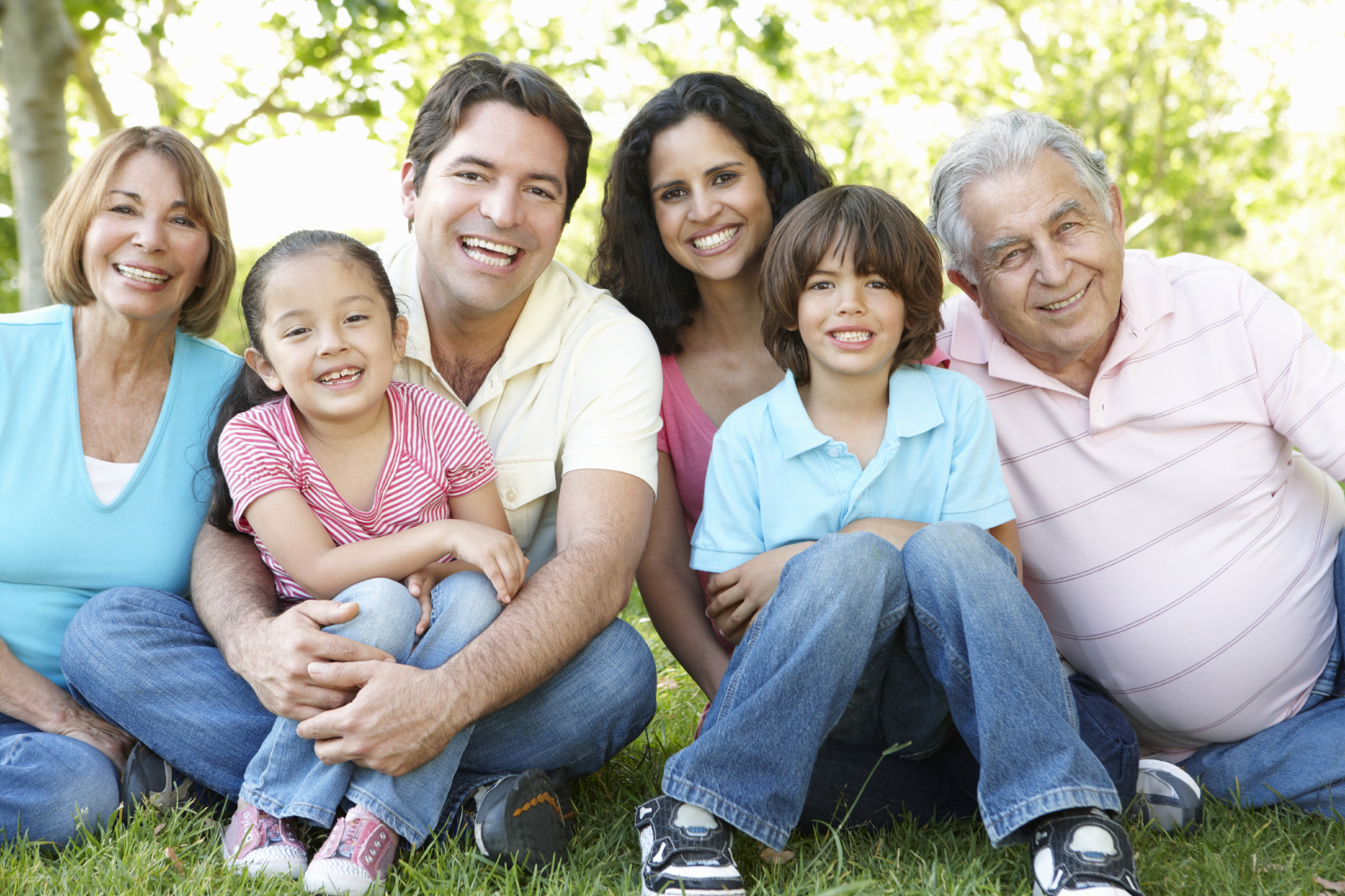 LatinaLista — For the last couple of years, it’s been widely reported how many millennials still live with their parents. Yet, a story that has flown under the radar is how many grandparents are now living with their children and grandchildren.

According to the latest US Census report, Coresident Grandparents and Their Grandchildren: 2012, 10 percent of the 65 million grandparents in the nation live with at least one grandchild — in real numbers, that’s 7 million.

But the image of elderly grandparents sitting around the dinner table with younger relatives isn’t exactly the reality of today’s multigenerational household. The report found that the majority of grandparents who live with their children and grandchildren under the age of 18 are between the ages of 50-59; more likely to be a divorced or widowed grandmother; and the reason is probably because of money.

Also, the majority of grandparents who share a house with their young grandchildren are most likely to be either Black, Latino or Asian. Yet, Latinos — contrary to popular stereotype — do not exhibit the highest frequency of family togetherness.

Compared to black and Asian children living with their grandparents, less Latino children are found sharing their home with their abuelos.

Multigenerational households have never been an anomaly among Latino families and the practice has actually fostered an image of Latino culture that is often cited from politicians to marketers. But if one thing is clear from this report, today’s reality may have less to do with keeping the family together but rather helping to support one another in tempos malls (bad times).

Crowdfunder: Curbbed - a safe place for Students to buy & sell
Comment
A Voice for Migrant Students