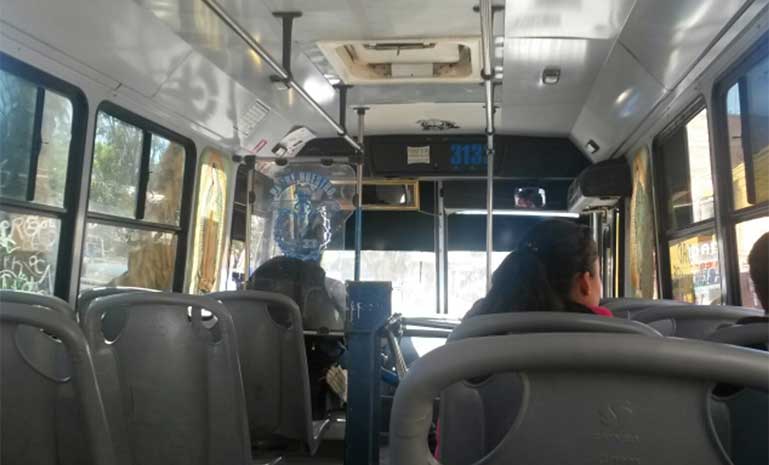 Reporting public bus drivers for reckless driving is turning out to be a common complaint by riders. The disregard for their passengers’ safety or local road rules is costing more and more lives every day. Not only are riders being affected by the bus drivers’ behavior but other drivers unlucky enough to be near these bus drivers.

In 2014, Mexican legislators added new additions to the State Law on Public Security, one of which is that every public bus in San Luis Potosi must have an on-board camera by October 2015.

San Luis Potosi has 1147 public buses criss-crossing the city. Though only a small percentage of buses have installed the surveillance video cameras so far, authorities are confident bus company owners will comply by the deadline since there won’t be any extensions. Otherwise, bus companies will pay stiff fines.

Cameras let kids show life with diabetes revealing how the low-income and affluent see their quality of life
Comment
For Hispanic students, summer is vital time to maintain gains made in classrooms in recent years