Latina Lista: News from the Latinx perspective > PadreCare > PadreCare: For seniors suffering abuse, their Golden Years are nada más than a long nightmare

PadreCare: For seniors suffering abuse, their Golden Years are nada más than a long nightmare 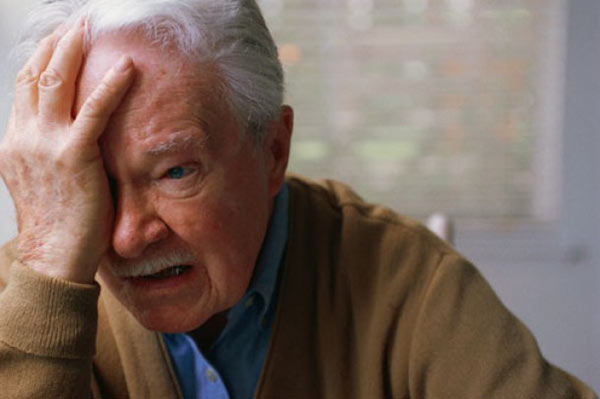 A few years ago, a friend of mine was doing some volunteer work, going house to house in our neighborhood, when he came to one particular house. An elderly man spoke to him from the window. He told my friend, Todd, that he was locked in the house because his son didn’t want him getting out. There were burglar bars on the windows and Todd asked if there was any way out in case there was a fire. The elderly man didn’t know how to get out of the house.

This is a case of neglect which is also considered abuse. Sadly, according to the National Center on Elder Abuse there aren’t any exact statistics that tell us how many seniors are suffering from elderly abuse but we do know that women experience abuse more than men.

What is considered abuse?

Many seniors experience self-neglect when they don’t take care of themselves. The National Center on Elder Abuse defines self-neglect this way: “Self-neglect generally manifests itself in an older person as a refusal or failure to provide himself/herself with adequate food, water, clothing, shelter, personal hygiene, medication (when indicated), and safety precautions.”

Not all seniors have someone to take them in to care for their needs and sometimes when they do, their child or relative mistreats them or neglects them, like the man who was locked in his house and left alone.
Paul Ragsdale of Cypress Assisted Living has seen many cases where seniors are abused in various ways.

There was one senior who suffered from financial and material exploitation because her daughter was abusing her financially. After several years of abuse, another close family member realized that the daughter was stealing money from her mother’s estate and she was able to take her away from the abusive daughter.

There was also the case of the senior who was allegedly beaten by his son. He was hospitalized for treatment and accused his son of the abuse. The other son took over the care and even though the alleged abusive son visits his father, he is only allowed supervised visits with the door to his father’s room open.

Rags dale says, “We are compelled to protect our residents as if they were our own parents.”

The Department of Health and Human Services has an excellent site with information and resources about elder abuse. It includes information about World Elder Abuse Awareness Day (WEAAD), held in June.

“Once a year communities and municipalities around the world plan activities and programs to share information and spread awareness about abuse, neglect, and exploitation in later life.”

There is also a list of phone numbers by state on the site to report suspected elder abuse, neglect, or exploitation.

If you know someone, whom you suspect is being abused, don’t hesitate to report what you’ve seen.