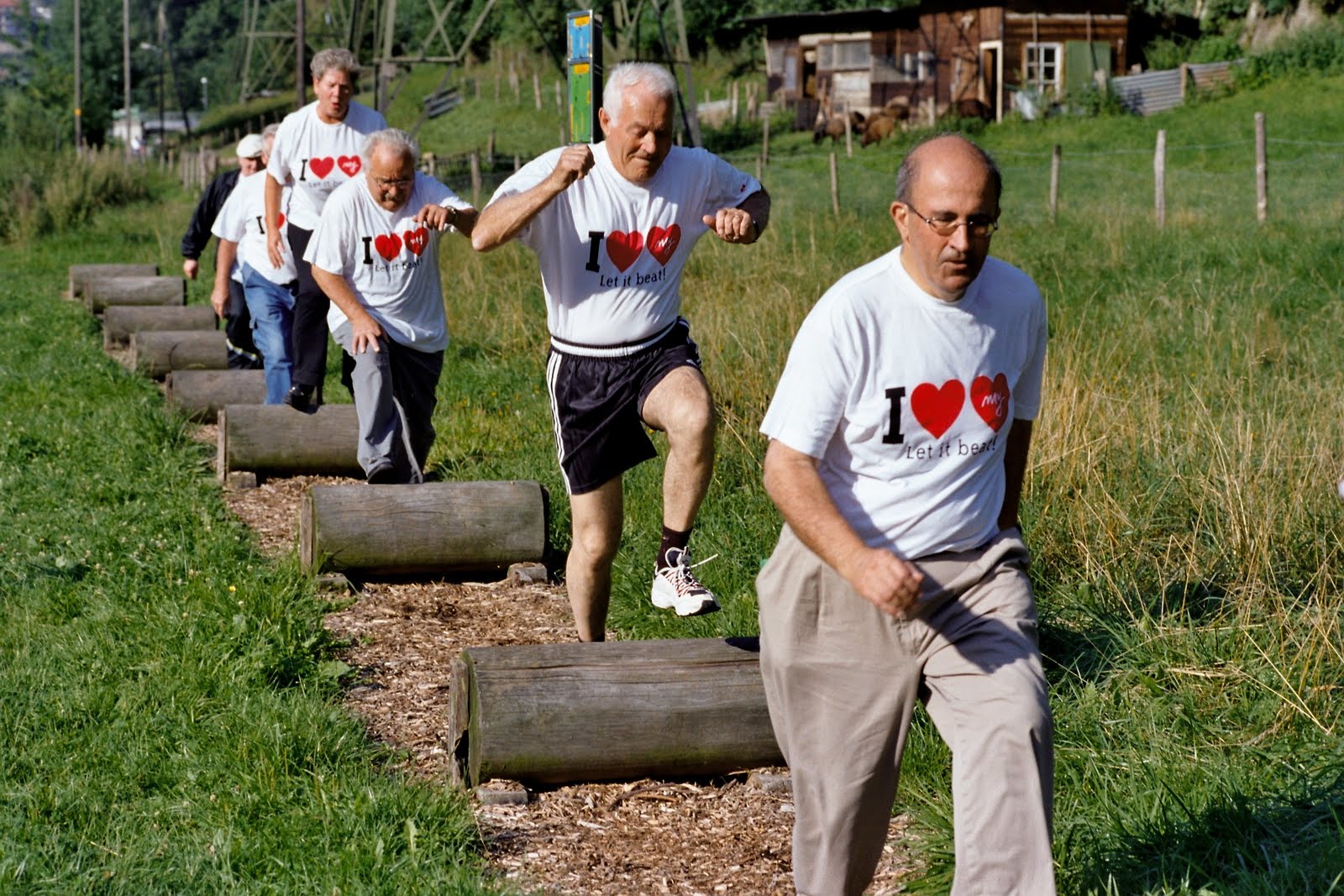 Five months ago, I went back to work full-time outside of the house. Since I’ve been working, my dad has continued on his regular routine that he had when I was working from home. Every day, he wakes up at his leisure, sometimes early, sometimes late. He goes outside to get his copy of the Houston Chronicle and sits down to read and to drink a cup or two of coffee.

Depending on the time and his mood he may get dressed in his slacks, dress shirt and tie and he’ll walk down one block to the main boulevard to catch the bus. The bus takes him 2.4 miles away and drops him off at the corner next to a Mexican restaurant and bakery where he likes to go and eat and visit with the other regular patrons. They know him there and call him Nico or “Don Nico,” which I think he likes.

After eating breakfast, sometimes he walks across the street to the Fiesta supermarket and buys a soda and sits at the counter of their small food court and makes conversation with anyone he may know there or with the security guard. He stays for a while before heading either back to the restaurant or back home before 3:30 p.m. so he can be there when my son gets home from school.

The challenge since I went back to work has been what to do with Daddy during the day and I know a lot of people face this same challenge if they have an elderly parent living with them.

For some, it may be an easier decision because their elderly parent may be home-bound with a caretaker or in adult day care. I feel like it may be harder when you have a soon to be 91-year-old parent who is still strong for his age and wants his independence but you worry that you’re giving him too much independence.

The idea of having my dad watch my son after school works out great for two reasons. One, it gives my father a responsibility each day that makes him feel needed and two, I know he’s home by a certain time and that give me a sense of comfort. So far this has worked out fairly well.

I’ve tried other ideas to try and give him some variety to his day. This included writing down all the other restaurants down the same boulevard that is on the way to his restaurant. I’ve asked him if he’s interested in trying each one so he can get to know those and maybe he’ll meet someone at one of those restaurants. He has not been interested in that idea much. He’s only tried one restaurant, the one that’s my favorite and goes there sometimes to vary his routine. Mainly he only likes his restaurant.

There are other activities for elderly parents that I’ve learned about, but so far I haven’t been successful in getting him to try any of these. My dad is a difficult case because he doesn’t like to socialize in a structured way. He’d rather go to his restaurant or Fiesta to just hang out and talk to whomever is there, but he doesn’t even have a set schedule for when he does that.

One idea I gave him was to visit the Salvation Army. There is a location fairly close to my house. I found out that they have senior activities every single weekday morning. They serve them breakfast and the seniors hang out in the activity room talking, playing dominoes or watching TV. They contribute whatever amount they can per week or month.

The Salvation Army will even send their little white bus to pick them up at their home. I may need to utilize that bus service in order to give my father an extra nudge to try this morning activity. There are Salvation Army locations in many areas of the city and country. You can call them to find out if the location near you has a service like this one.

Another option is the neighborhood church. My father isn’t interested in this one, because he’s a devout member of his own religion, but this is a great one if the church in your neighborhood has a Senior Day. The Episcopalian church in our neighborhood, St. Albans, has one every Tuesday from 9 a.m. to 3 p.m. and they provide different activities for the seniors. I’ve seen ladies walking up to the church with their big baskets of knitting projects.

Your city park may also have activities. The Houston Parks and Recreation Department has a variety of classes for seniors 55 years and older at different parks around the city. They have crafts, computer, quilting, gardening, writing, scrapbooking, and jewelry making classes. The classes vary by neighborhood center.

The YMCA may also have senior fitness activities like they do in Houston. The important point is that there are options for parents like mine who are still somewhat independent and are looking for things to do and for seniors who are more active and like to exercise.

As my dad gets older and slower I know that I also have the choice of scheduling the bus each morning to take him to the Salvation Army or the MetroLift to take him down to his restaurant. Then I can schedule his departure and his returns each day to give it more structure and so that I know where he is at a specific times of each day. As the needs arise there are always more options and more resources for our older parents.

We just need to look for them.