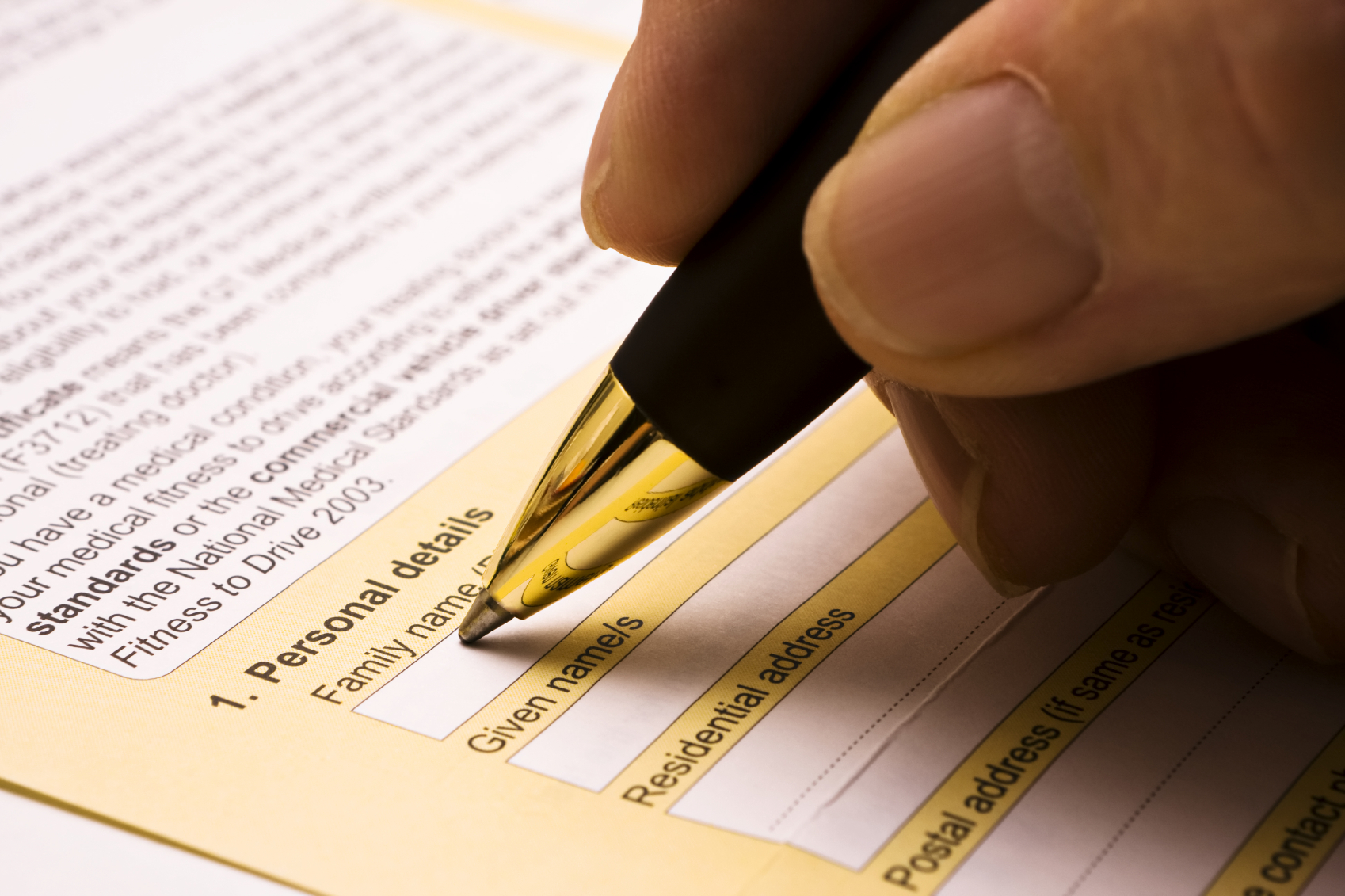 Twenty-one years ago, my sister was diagnosed with cancer and she wanted to go to the funeral home to make all her own arrangements. I really believe she found peace in doing this and knowing that everything would happen exactly the way she wished.

My mother went with my sister to make her arrangements and it made my mom think about her own, as well as those of her adult children. My mom, who was 64 at the time, had been suffering from congestive heart failure so she was very much aware of her mortality. She went ahead and made her own arrangements and bought six plots next to my sister’s plot for the rest of the family.

A year later, my sister passed away and I can imagine that it was a lot easier for my parents to make her funeral arrangements since she had already planned everything out.

Five years later, my mother passed away and it was the same for my dad, my sisters and I. Mom had everything but her headstone chosen so my father did that for her.

When my dad saw how much easier it was for everyone involved to have a funeral pre-planned he decided to do the same thing.

A year or so after my mother passed away he asked my sister to take him back to the same funeral home so he could make his pre-planned arrangements.

I know that my family is the exception. Everyone doesn’t face death in the same way. I also realize how fortunate I am that my father has made all of his own funeral plans and I encourage everyone to do the same thing.

It’s easy to put off this conversation because it’s a really sensitive one to have. However, as our parents get older we can’t do that.

Some people believe that if they have a life insurance policy everything will be paid for, but what they don’t realize is that the policy will not pay the family until after the funeral.

In my family’s case, my sister was the one who broke the ice by making her own funeral arrangements and taking my mother with her. This is a way that you can broach the subject with your own parent.

Another way is to bring up the subject after attending a friend’s funeral with him or her. You can mention how lovely the funeral was and say, “When I pass away I want this or that.” Then ask your parent what they would like.

AgingCare.com has some great points on how you can approach the subject. One of them is to plan your own funeral and to take your parent with you to the funeral home.

Emphasize the point that you want for everything to be just the way he or she would like and they’ll feel empowered by the idea that they are making that decision.

Sometimes it’s a hard conversation to have, but they will be happy that they did it, and when the time comes you’ll be happy that you are honoring their memory the way they wanted to be remembered.