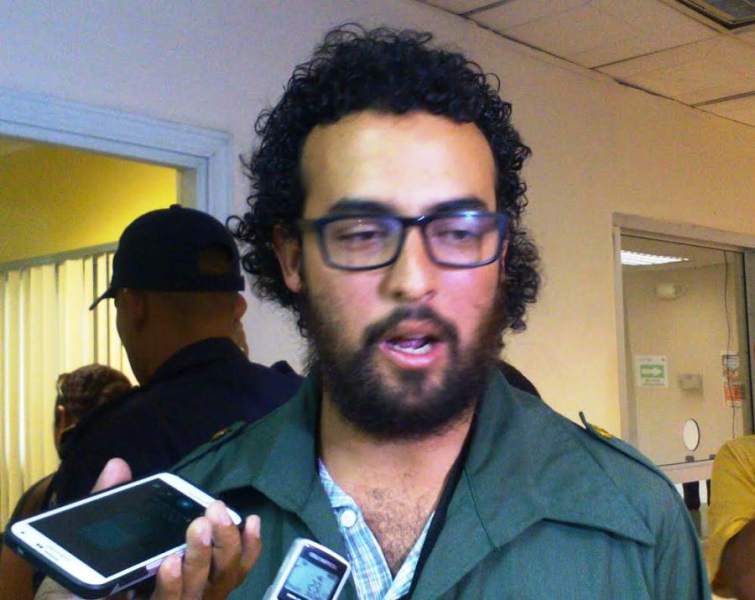 LatinaLista — PEN International is sounding the alarm for a young Honduran writer and student leader who has been targeted with intimidations and threats by his university administration because he participated in campus protests.

Cesario Padilla, a journalism graduate of the Honduran National Autonomous University (UNAH) and founding member of PEN Honduras, has been under surveillance ever since a lawsuit was brought against him by university officials. According to PEN International, Padilla and two others are being prosecuted for staging campus sit-ins at some university buildings and calling for students to be included in the governance of the university.

According to PEN International’s president John Ralston Saul, Padilla and the others, if convicted, could be sent to prison for a period of 2-4 years.

PEN International is calling “on the authorities to refrain from criminalizing social protest and using the justice system to generate fear among Hondurans. PEN Honduras also urged the UNAH authorities to enter into dialogue with their students and to respect their right to protest.”