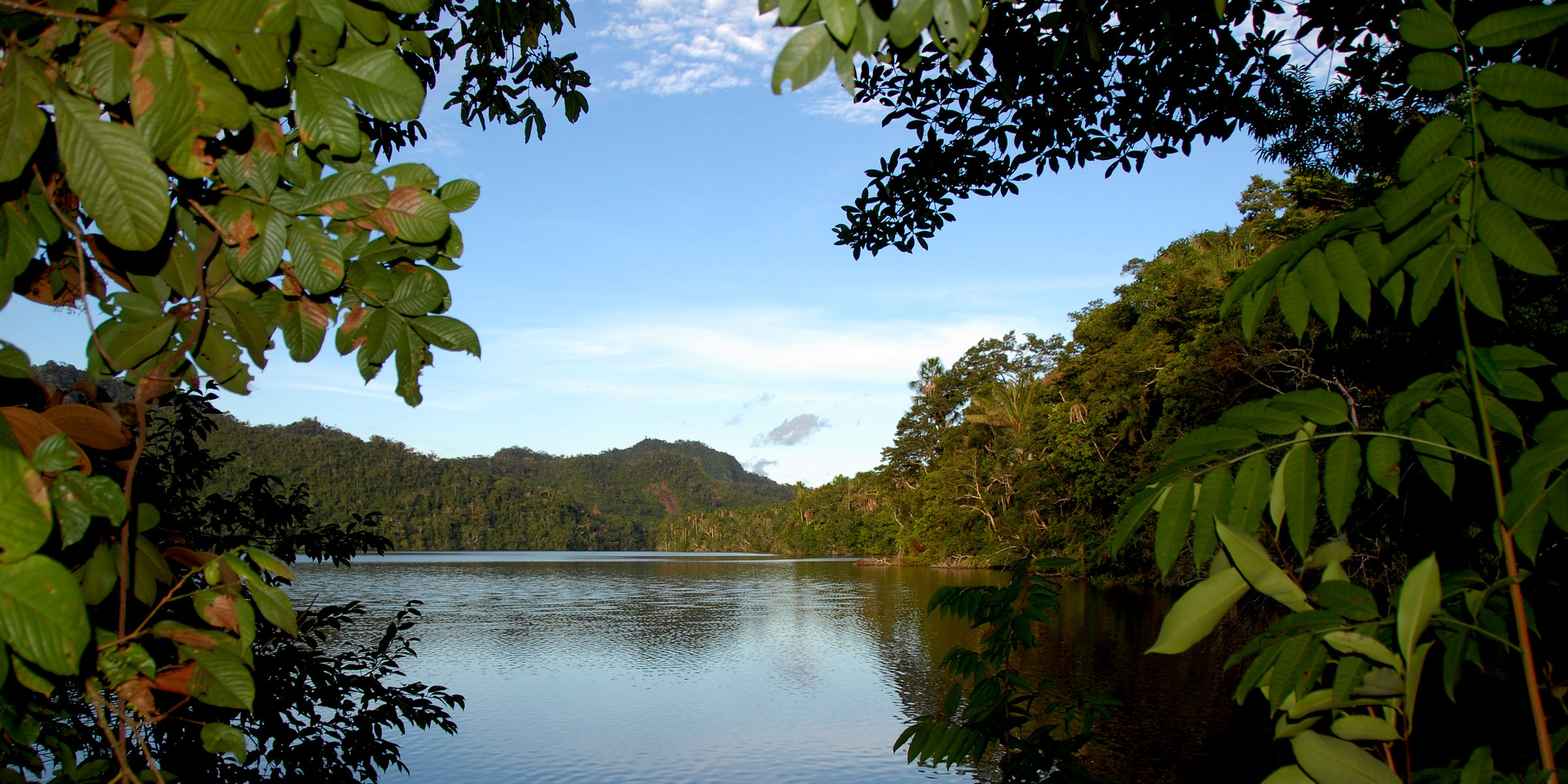 LatinaLista — The Amazon has always held a mysterious attraction. Whether it’s because it shelters the last remaining civilizations unblemised by modern contact, its treasure trove of exotic and never-before-seen reptiles, mammals, birds and fish or its rich landscape of forest and fauna, the Amazon is its own “land of enchantment.”

Unfortunately, if deforestation trends continue, these “enchanting” days could be numbered.

The International Union for Conservation of Nature reports that of the 15,000 tree species found in the Amazon, 36 to 57 percent are at risk of extinction due to deforestation.

The researchers said Amazon parks, reserves and indigenous territories, if managed well, should be able to protect most of the threatened species. Previous research found Amazon forests already have dwindled by about 12 percent and will decline up to another 28 percent by 2050.

The global importance of the Amazon is being taken seriously by steward governments who are stepping up enforcement to prevent illegal logging, poaching and overal destruction of the Amazon.

The latest government to do something is Peru.

Working with Chicago’s Field Museum, the Peruvian government established a 3.3 million acre national park in the heart of the Amazon.

The extent of the biodiversity of the land will likely never be known, but in just the last 15 years, The Field Museum’s research on the area has led to the discovery of 20 species of previously unseen plants and animals.

Described as being 22 times the size of Chicago, the new national park has been 10 years in the making with museum researchers establishing relationships with the indigenous in the area to share best practices for conservation — to ensure the Amazon remains a vital natural resource.