Latina Lista: News from the Latinx perspective > Health > Positive outlook translates into healthier corazones for some, more than other, Latinos

Positive outlook translates into healthier corazones for some, more than other, Latinos 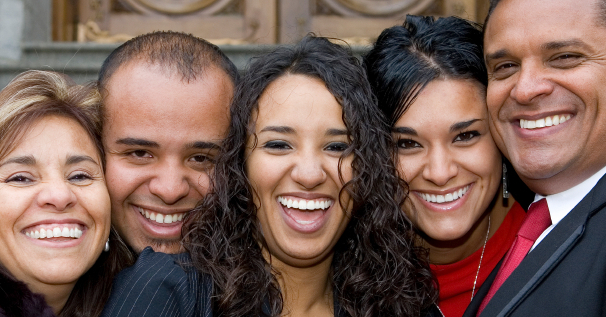 LatinaLista — Scientists have long seen evidence of how our environment affects our health. Now, a new study focused on Latinos discovers the link between how happy we are to how healthy are our hearts.

Rosalba Hernandez, a professor of social work at the University of Illinois, led the research into discovering how optimism among Latinos affects cardiovascular health.

Latinos with the highest levels of optimism also tended to be older, married or living with a partner, better educated and more affluent.

The researchers also used Centers for Disease Control and Prevention data that documented Latinos born outside the U.S. have 50 percent lower rates of cardiovascular disease compared with native-born Latinos.

It’s an interesting disparity given that the United States is considered the leading developed nation in a hemisphere where other countries have historically been subjected to either corruption, communism, oppression, government-sanctioned violence, gang violence or under-performing economies making their lives uncertain and driving these people towards the one country where none of that is supposed to exist.

Perhaps optimism, south of the border, has become a survival tool to just get through each day. Something that many more of us may have to adopt before too long.