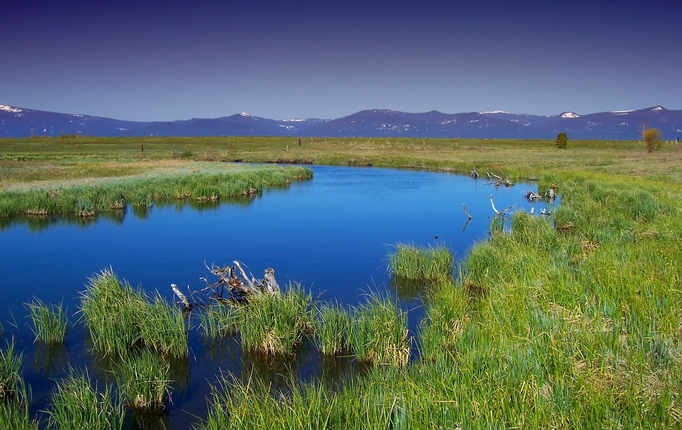 The Clean Water Act turns 45 years old in October. It is a landmark law that has saved lakes and rivers and has been used to hold polluters accountable for decades. It contains a bold vision – making all of our waters safe for fishing and swimming, and eliminating pollution discharges.

Unfortunately, after nearly 45 years, we still have work to do. Many of our rivers and lakes are still not safe.

The Trump administration wants to make this work even harder.

In February, the President signed an Executive Order initiating a scheme by which the Environmental Protection Agency and the Army Corps of Engineers will withdraw the Clean Water Rule.

Just last week, the agencies officially proposed repealing the Clean Water Rule. This is the next step in the Trump administration’s assault on common sense protections for clean water and public health.

It couldn’t be more reckless.

The Clean Water Rule protects the streams that feed the drinking water for more than 117 million American families. It safeguards millions of acres of wetlands that absorb filter pollutants, protect communities by absorbing floodwaters and provide habitat for wildlife.

It is essential. These streams and wetlands are vital parts of our natural infrastructure relied on by small businesses like craft breweries and outdoor recreation companies. Without the Clean Water Rule, federal protections for these water bodies are up in the air and communities throughout the country will be at risk.

Our water hasn’t been this at risk in a generation.

The Trump Administration is attacking our water resources with a dangerous budget proposal, the reckless and rushed repeal of the Clean Water Rule, and other actions to undermine pollution controls on major dischargers.

Repealing the Clean Water Rule is a massive waste of time and taxpayer money that will put the drinking water of 117 million Americans at risk – risks that will be worsened when the Administration develops an even less protective rule.

Adrianna Quintero is executive director and founder of Voces.

environment, EPA, pollution, water
Previous Post Coffee farmers learn about bugs by playing ‘Azteca Chess’
Next PostStudents’ test scores tell us more about the community they live in than what they know