Latina Lista: News from the Latinx perspective > Environment > Researchers create “BFF” campaign to save bananas from extinction, which may be closer than we realize

Researchers create “BFF” campaign to save bananas from extinction, which may be closer than we realize 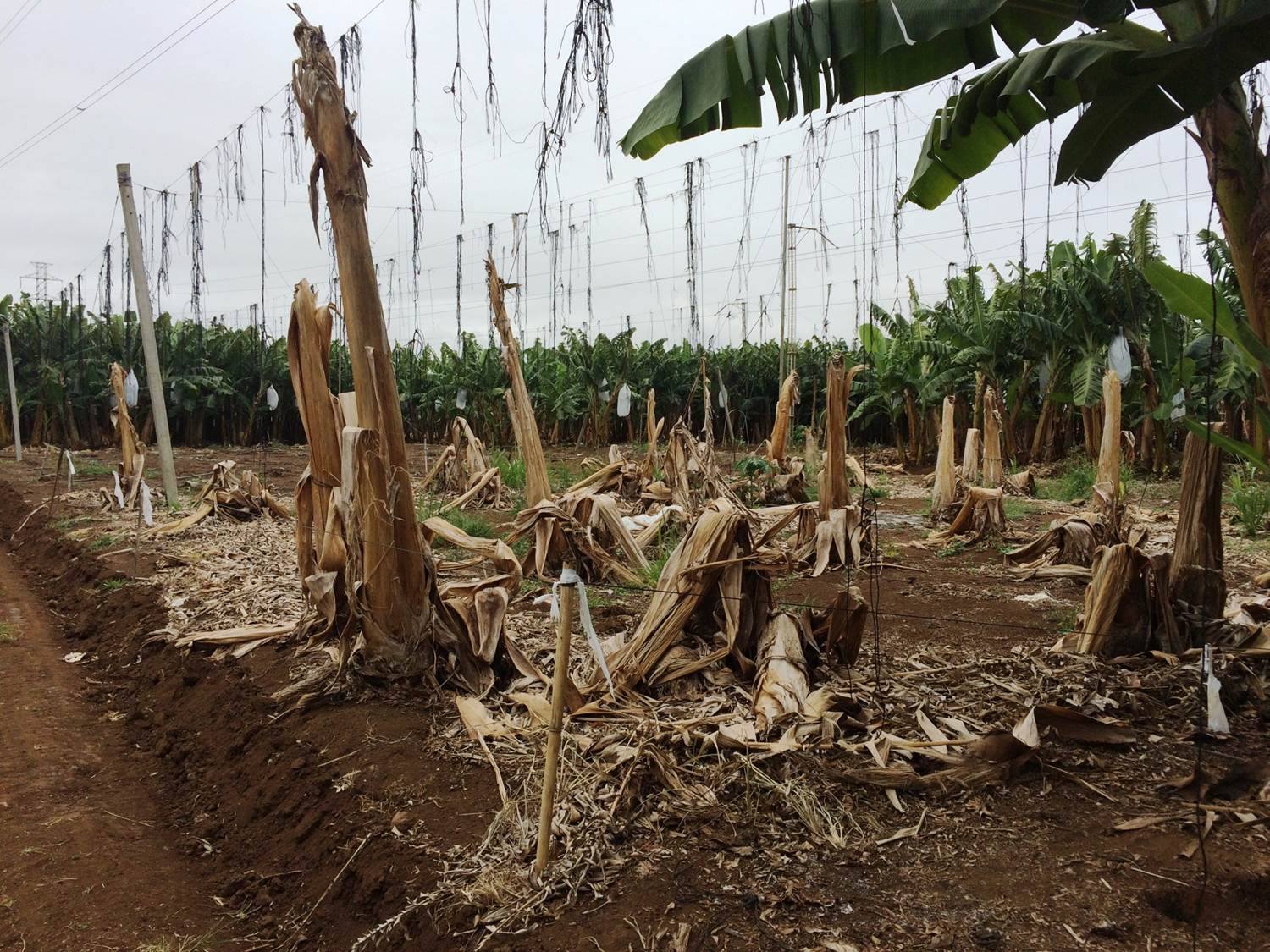 LatinaLista — Can you imagine a world without banana smoothies? Sliced bananas on cereal? Chocolate-doused bananas frozen on a stick? (gasp) Banana splits?!

The idea that we would be deprived of the health benefits of the banana — not to mention the innate pleasure of peeling the fleshy yellow skin to expose the sweet meat of a fruit whose popularity is shared across the primate species — is probably the farthest thing from our minds — but it could happen.

And in a country where more bananas are eaten than apples and oranges, that’s a big deal.

Over the past several years, banana farmers in Southeast Asia, the Middle East and Africa have been battling a potent soil fungus that is killing off crops of Cavendish bananas, the only kind sold internationally. Known as Tropical Race 4, the fungus is a new strain of the known banana-killer, Panama Disease.

It’s devastating news for small farmers whose livelihoods depend on the money earned from growing, selling and exporting the crop, which comprises a billion-dollar global business.

Researchers have been tracking the fungus’ expanding infection rate across the continents and there’s new worry that the fungus could make its way to this side of the planet, namely Latin America.

Latin America produces 82 percent of the world’s Cavendish bananas. Ecuador alone supplies over a third of the billion-dollar global export market. If the new strain of fungus is carried into Latin America that is not only devastating news for banana lovers everywhere but for the small banana farmers and the economies of those Latin American countries dependent on the proceeds from the banana exports.

The scary thing is that it’s easy for the fungus to spread. The fungus releases spores into the soil that latches on to anything it comes into contact with: workers’ shoes, farm equipment, clothes, etc. Harvesting bananas is hot work and so suiting up workers – if they even had access — in hazmat suits is out of the question. But researchers are determined to do something before the fungus spreads even further around the globe.

An initiative is underway to raise awareness of the possibility of the banana’s extinction and the spread of Tropical Race 4. Dubbed the BFF (Banana Friends Forever) campaign, researchers are reaching out to anyone who loves bananas to educate them about the fungus, the need to halt the spread of the disease, to find ways to create more disease-resistant bananas and ask that everyone be an advocate for a fruit that is a necessary part of so many people’s daily diets.

Educators Rethink Discipline, Learn New Moves to Dismantle School-to-Prison Pipeline
Comment
A very important thing happened at the Oscars and hardly anyone is talking about it