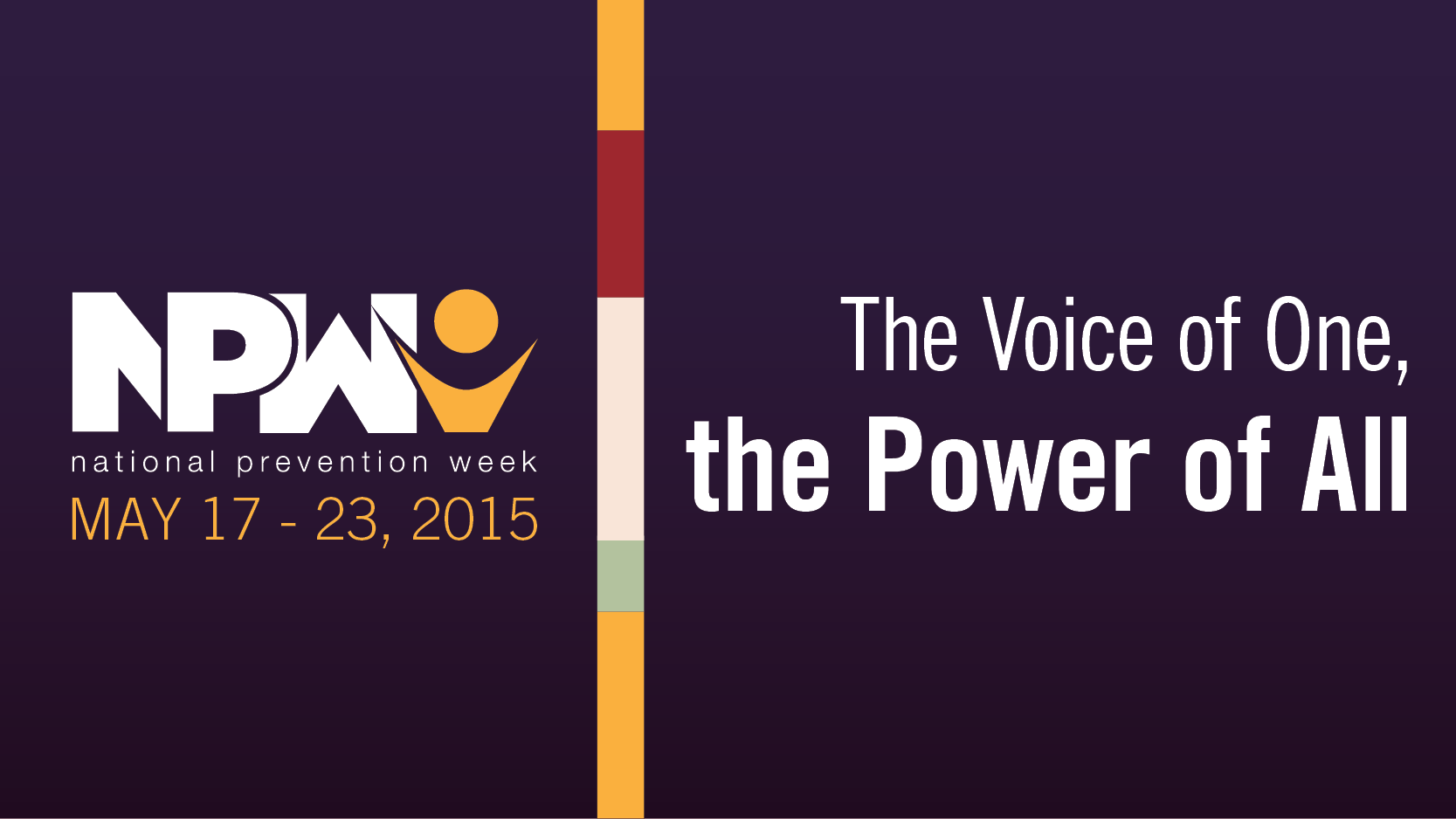 LatinaLista — In the past 20 years, the number of children and teens in the United States receiving treatment for mental health treatment has risen by 50 percent, according to a new study.

…kids with milder problems accounted for much of the increase in mental health treatment. By 2012, about 4.2 million were in treatment — versus 2.7 million per year in the 1996-1998 period.

However, the relative increase in treatment was greater among kids with more severe problems: By 2012, about 44 percent were getting some kind of therapy, compared with only 26 percent in the late 1990s.

…the number of kids with severe impairments actually went down over time — from almost 13 percent in the 1990s, to just under 11 percent by 2012.

While everyone agrees there is room for even more improvement — experts know there are still many children with severe mental health issues who aren’t receiving any kind of treatment — the trend for awareness that treatment is available and helps is a good sign and fits in with the overall goal of this week’s National Prevention Week.

In its third year, the annual national observance dedicates a different day of the week to a different substance or mental health issue:

All in the hopes of deterring self-destructive behaviors by getting the help that is already out there.

With this year’s theme “The Voice of One, the Power of All,” the campaign created additional ways to get people involved. For starters, to help empower people to commit to living a healthy lifestyle, people can sign the National Prevention Week Prevention Pledge and share their own personal stories of prevention on the site’s Facebook page or get a little more involved and upload pictures of themselves or their friends and families holding signs filling in the blank “I Choose…”

Substance abuse and mental health illness are two forms of suffering that can be eased and managed as long as people take care of themselves with the right kind of treatment and awareness that life is worth living.