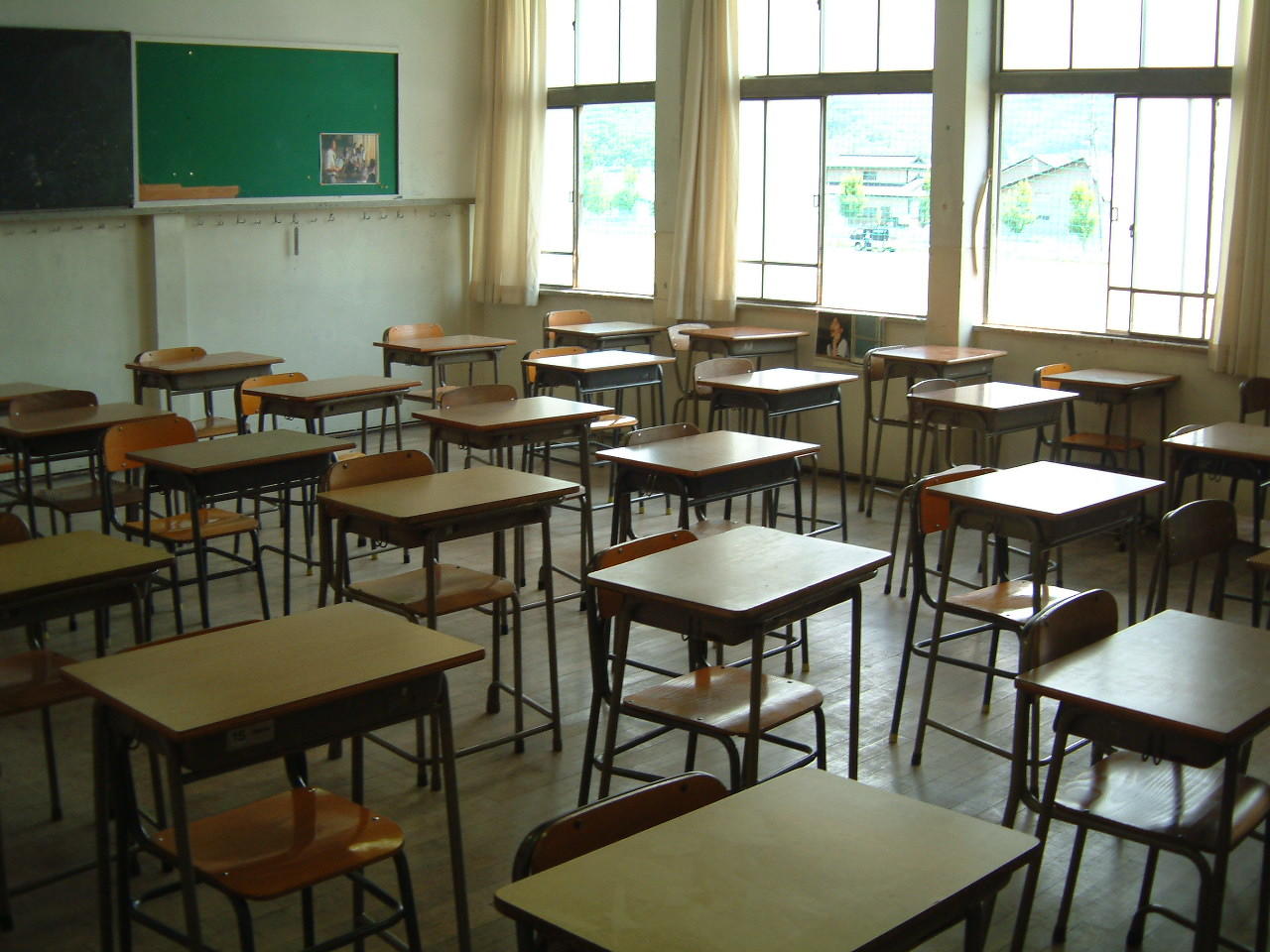 About 1 in 3 black and Hispanic students in the state now attend a school where more than 90 percent of the students are not white, and on average, they attend schools with one and a half times the concentration of poverty as the schools attended by the average white student. The likelihood of attending a racially or economically isolated school for both white and minority students was connected to rising residential segregation in the state.

The above excerpt is from a new study analyzing student segregation in Florida public schools. Yet, the words could apply to most states these days. It’s a reality in many school districts across the country where residents, wealthy enough to move to the suburbs, take their money and their children. They leave behind schools that are too often left in disrepair, overcrowded — and majority minority.

Researchers are calling these segregated schools “apartheid schools,” where graduation rates can stall out and raising academic achievement is a constant uphill battle.

Gary Orfield, co-director of the Civil Rights Project at the University of California Los Angeles and author of the study, told Education Week blog, Inside School Research, “We do see an increase in these apartheid schools, especially for Latinos, who were rarely in that sort of school a generation or so ago.”

Currently, there are 215 school districts across the nation who are no longer obliged to follow federal racial desegregation orders. Once the legal mandate was lifted in those districts, economists found that residential segregation increased, especially for Latino and white students.

Each consequence of desegregation is fixable say the report’s authors. All it takes are two little words — integrate and equalize.

Two words that can either bring a society to its knees or propel it to greatness.