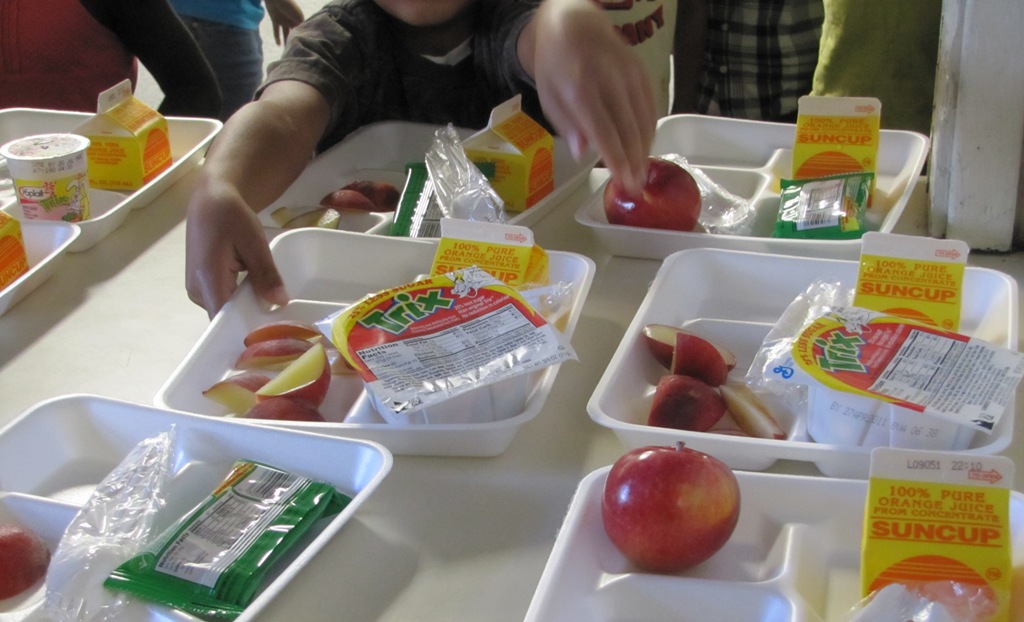 LatinaLista — Educators have long known that kids with full tummies do better in school. What they didn’t know was that kids, primarily, Hispanics, boys and whites, who go hungry, have a likelier chance of ending up behind bars as adults.

A groundbreaking study is the first to find a link between childhood hunger and violence. According to one of the study’s authors, Alex Piquero, professor of criminology at the University of Texas at Dallas, in an interview with KERA radio, said that because food affects brain development, it also affects impulse control which can lead to committing crimes later in life.

Feeding America finds that Latinos are disproportionately affected by poverty and food insecurity — a lethal combination for children in the prime of their development.

Piquero reveals there’s a ready-made solution to thwart the negative futures that await these hungry children — feed them!

After all, their future is all of our future.