The “new” Mexican migrant is retooling the American Dream 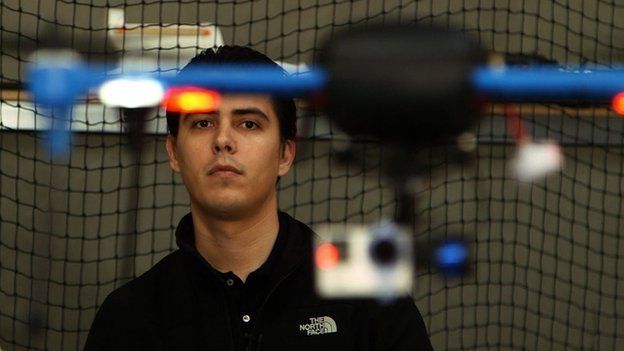 LatinaLista — Pew Research released an analysis of some new government data that shows, contrary to what politicians say, the U.S. is actually losing Mexican immigrants rather than gaining them.

From 2009 to 2014, 1 million Mexicans and their families (including U.S.-born children) left the U.S. for Mexico, according to data from the 2014 Mexican National Survey of Demographic Dynamics (ENADID).

The most popular reason (61%) is to reunite with family. Deportations (14%) came in second and only a small percentage (6%) blamed their return on not finding a job in the U.S.

But to say Mexican migration into the U.S. is non-existant isn't true.

There's a new crop of Mexican immigrants who are breaking the traditional stereotype of the Mexican migrant and proving to be a very desirable asset to the U.S. economy.

These new migrants are high-skilled Mexican entrepreneurs and according to a new Baker Institute Paper titled, “New Migration Patterns: High-Skilled Entrepreneurial Migration from Mexico to the United States,” more than a quarter of these new migrants (38.9%) have education beyond a high school diploma.

Authored by Elizabeth Salamanca, a summer 2015 Puentes Visiting Scholar in the Baker Institute’s Mexico Center and associate professor of international business at Universidad de las Américas Puebla in Mexico, these new migrants are the start of a brain drain in Mexico that isn't ending as long as it's perceived Mexico has an unfriendly business climate.

"Among the push factors, corruption in Mexico carries significant weight because entrepreneurs do not want to start and sustain businesses within an environment that fosters pervasive practices such as clientelism or nepotism," Salamanca said. "Moreover, the tax system is perceived as complex and uncertain, particularly as a result of fiscal reform, while a stagnant bureaucracy adversely affects entrepreneurship due to the longer time it takes to open a company in Mexico compared with the U.S.."

Mexican migrants have always had the reputation for being entrepreneurial in the United States but rarely have their businesses reached a point of high profit. But with the more highly-skilled migrant establishing businesses that trend may not only change but convert the perception from immigrants taking away jobs to creating them.