Latina Lista: News from the Latinx perspective > Education > The rate of teacher diversity is getting worse, says study

The rate of teacher diversity is getting worse, says study 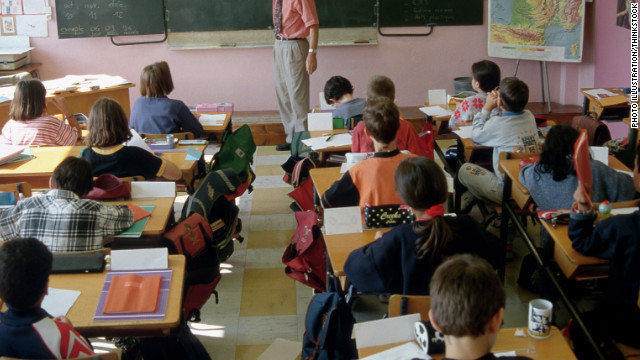 LatinaLista — By all benchmarks, public school attendance is at an all-time high and forecast to increase. In most major cities across the country, public school classrooms are filled with more students of color than white students. The diversity of the teachers is another story.

In the latest report by the Center of American Progress (CAP), Revisiting the Persistent Teacher Diversity Problem, teacher diversity got a failing grade in school districts across the country.

The report found that less than 20 percent of teachers are racially and/or ethnically diverse. A problem that has only gotten worse since 2012 when CAP first examined the issue.

The widening gap between students of color and a white teaching faculty is a trend only getting worse if things aren’t done to bring more faces of color to the front of the classrooms. Not for the sake of diversity are teachers of color needed, says the report, but because students of color engage better with non-white teachers.

A new report released by New York University finds that teachers report weaker relationships with children of immigrants and teens of color. The researchers found that when these relationships are weak they can affect everything from having low expectations of the students to  classroom engagement and even whether or not a student develops a favorable attitude towards learning. Not to mention, that children who see themselves in their instructors are more inspired and aspire to be all that they can be.

Teachers report weaker bonds with students of color
Comment
Are your children learning about climate change?