Understanding who commits hate crimes and why 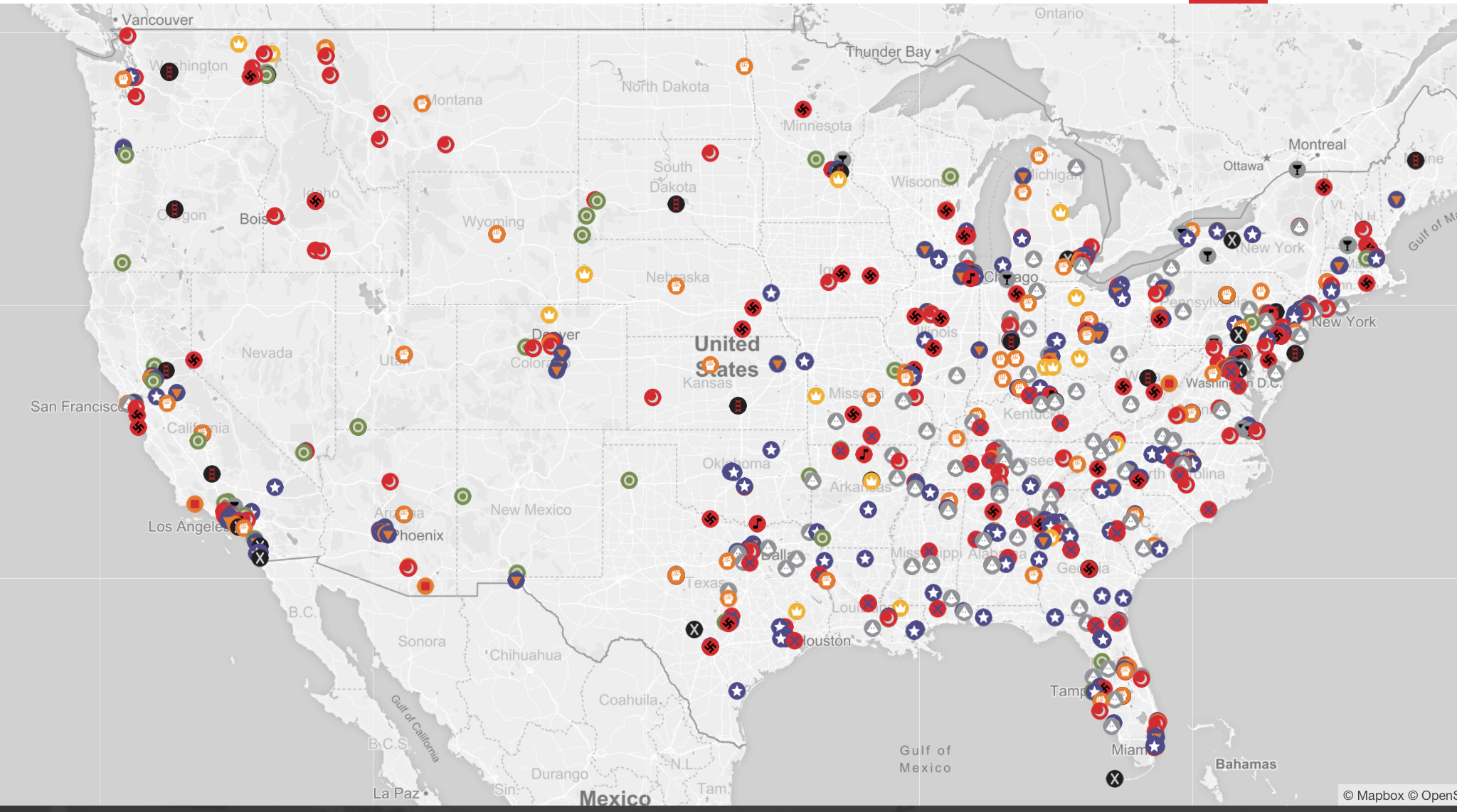 LatinaLista — Hate crimes are on the rise. The Southern Poverty Law Center (SPLC) has documented a steady increase in hate crimes across the United States since the election of Trump. According to the SPLC, there are now 917 known hate groups throughout the country.

But in a CNN article, the FBI points out that hate crime is a misnomer. After all, hating someone or something isn’t a crime, it’s the bias that goes hand-in-hand with that hate that is punishable in a court of law.

The FBI has neatly categorized four types of people who are prone to commit hate crimes: the Thrill-seekers, the Defenders, the Avengers (Retaliatory); and the “Mission Offenders.”

According to the FBI’s breakdown:

The Thrill-seekers: These hate crimes are often driven by an immature itch for excitement and drama. Think bored and drunk young men marauding through neighborhoods, mayhem on their minds. Often there is no real reason for these crimes, experts say. They’re committed for the thrill of it, and the victims are vulnerable simply because their sexual, racial, ethnic, gender or religious background differs from that of their attackers.

The Defenders: In these hate crimes, the attackers sees themselves as “defending” their turf: their neighborhood, their workplace, their religion or their country. Unlike thrill-seekers, who invade other neighborhoods and attack without warning, “defenders” target specific victims and justify their crimes as necessary to keep threats at bay.

The Avengers: These hate crimes are often seen as revenge, whether in response to personal slights, other hate crimes or terrorism. The “avengers,” who often act alone, target members of the racial, ethnic or religious group who they believe committed the original crime — even if the victims had nothing to do with it. They care only about revenge, and they will travel to the victims’ territory to enact it.

Each of these categories of perpetrators are dangerous and destructive but they are not as deadly as those classified as “Mission Offenders.”

These are the deadliest — and rarest — types of hate crimes. They are committed by people who consider themselves “crusaders,” often for a racial or religious cause. Their mission: total war against members of a rival race or religion. They are often linked to groups that share their racist views.

Hate and biases have always existed, since the dawn of civilization, but as the people of Manchester, Paris, Portland, Orlando and every other place on earth touched by walking evil have shown the world there are ways to prevail — but it will a community effort.