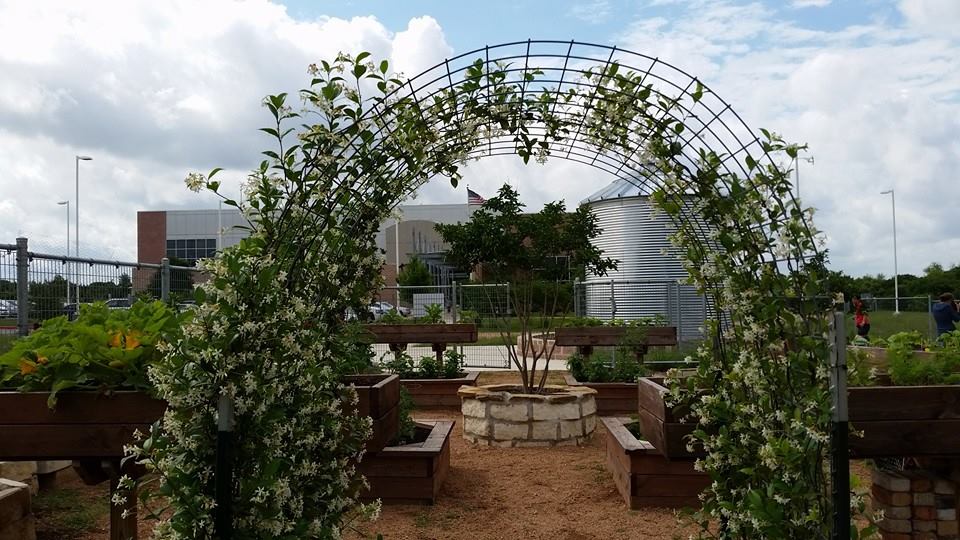 Growing up in a rural Texas border town called Zapata during the Great Depression gave Gus Garcia the tenacity he needed to overcome poverty, language barriers, and racial prejudice to help transform Austin into the city it is today. Now in retirement, Garcia, 83, spends much of his time at a recreation center and community garden named in his honor.

“I don’t have any hard feeling about those times,” he said. “It built in me a toughness to take whatever comes.”

Zapata was made up mostly of migrant workers. During harvest season, classrooms would drop to as few as 5 students. Later in the year, more than 40 students crowded desks. Lessons were given in Spanish and Garcia excelled, until he later attended English-speaking classrooms. The family owned a grocery store and farmed on 4 acres, which included corn, squash, and chickens. Every day, he’d wake early to milk the family’s Jersey cow.

“I did all the things kids do in rural communities, but none of that gave me any kind of skills for what to do in life,” he said. “I learned that in the Army.”

After high school, Garcia joined the U.S. Army where he learned English and later took advantage of the G.I. Bill. He graduated from the University of Texas at Austin, started an accounting practice in the early 1960s, then entered politics in the late 1960s. Garcia championed social and environmental justice issues, advocated for youth programs, and pushed for the development of public plazas, a library in East Austin, and the Mexican American Cultural Center. “The Life and Times of Gus Garcia” by Daryl Slusher details his early life and most of his political career.

To honor his achievements, the City of Austin dedicated 48 acres of North Austin parkland in his name in 2000. The following year, Garcia came out of retirement to be elected Austin’s first and only Latino mayor to date. Gus Garcia Recreation Center was built on the parkland that bears his name in 2008, followed four years later by the Gardens at Gus Garcia community garden, in partnership with the Sustainable Food Center and St. David’s Foundation.

“I never expected anything to be named after me,” he said. The center is among the city’s most active, known especially for its senior program that provides brunch and exercise for elders every weekday. “This morning we had 75 seniors exercising and socializing, it’s a very active center. That’s as it should be, these centers are supposed to serve the people and give them a place to be active.”

One of those activities includes gardening. Seniors share plots built for people with limited mobility in a corner of the nearly 1-acre community garden. Members of the public can rent plots for $50 a year, which includes access to a rainwater tank, tools, and a compost area.

“I had not done any kind of gardening of any kind from the time i was in Zapata,” he said. “But when the opportunity came up I felt it was important that me as the namesake to have a plot.”

Garcia finds the time he spends in the garden peaceful and he enjoys seeing the plants grow and produce fruit. During workdays, when volunteers in their youth pull weeds, clear vacant plots, or turn compost, Garcia shares stories and jokes.

Over the years about 15 senior gardeners and a rotating cast of more than 20 community gardeners have transformed the once vacant lot into a paradise of flowers, herbs, and vegetables.

“My biggest hope is that people would work together and share knowledge so the garden produces food to eat,” he said. “And, of course, to have them develop relationships with the garden itself so they feel that they can do something in the community.”