The Urban Farmist: Community involvement is key for San Antonio Latino to “grow” his dream 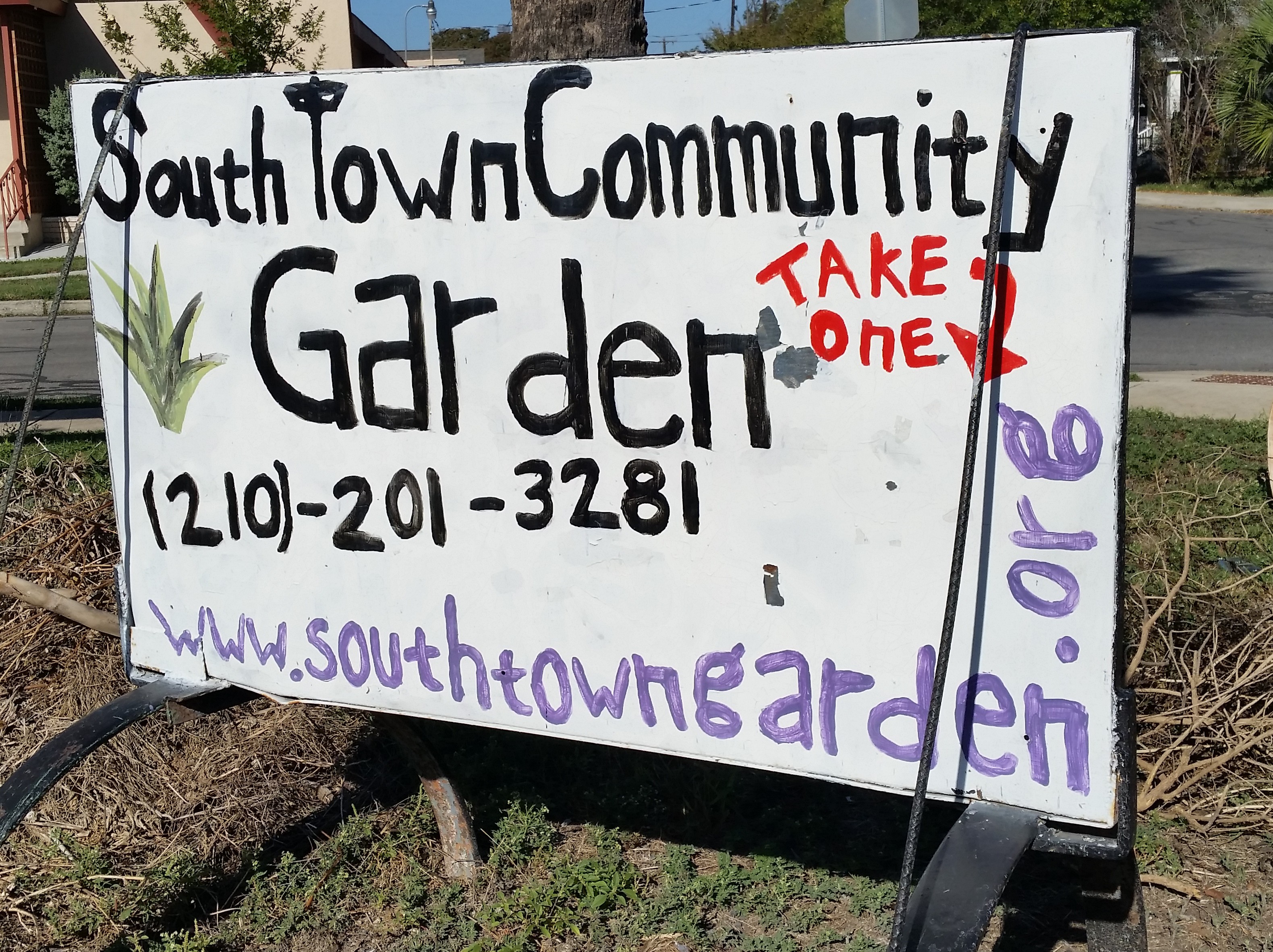 “I’m wearing blue shoes with red soles if it helps” the text message read across my screen. This would be our final communication before attempting to find each other in a crowded market space on a beautiful Saturday morning in San Antonio, Texas. Roughly one hour later, perched atop a concrete median, scanning shoe after shoe of passers-by, I would see a pair of blue shoes walking toward me. Alas, my adventure with Caesar Valdillez was set to begin.

After walking around the historic Pearl Brewery discussing city history, architecture, landscaping and art, we hopped in Caesar’s rugged-yet-trustworthy, red Volvo station wagon. A classic. Caesar had a list of locations he was excited to show me. He called this tour “San Antonio according to Caesar”. Which mostly consisted of places that held meaning to the life he has spent growing up, working, volunteering and putting forth effort to make a difference in his community.

A few weeks ago, I wrote about the San Antonio Green Spaces Alliance. They are involved with a little more than 40 garden spaces in San Antonio. One of those spaces is known as the South Town Community Garden. This space was the focus of Caesar’s tour, as it was his dream to bring the South Town Garden to life.

Several years prior to our meeting, Caesar began chasing his community garden dream. Having lived most of his formative years in San Antonio’s King William district, he felt the desire to give something back to the community that had impacted his life.

“There are a lot of convenience stores around, but there’s not a substantial grocery store” he said. “I saw some people working in a garden, and I just went up to them and asked them what they were doing” he said. That garden was known as the South Presa Community garden. It had been planted on private property and the property owner had decided not to renew their lease.

“We had to make a decision, were we going to continue the work we started or just kind of give up?” he said. Unwilling to let it go and ready to take on a leadership role, Caesar pressed in.

After connecting with GreenSpaces, the South Town Community Garden found its home on a triangular shaped island of land, bound by a sidewalk and bordered by South Presa Street, Eager Street and Sadie Street.

Caesar partnered with a local landscape architect to design the raised bed garden space and appropriate the paperwork with the city to get approval to build a water catchment on site. They then set forth a plan to build the garden in phases.

First came the raised beds. Followed by the fence and the base structure of the water catchment. Future plans include the completed water catchment, walkways, seating and art elements.

“Every week I meet someone new, who just wants to stop by. Or when they see people working out here, they wonder what we’re doing” Caesar said.
Community involvement is the key to success of any community garden and Caesar has seen the South Town community embrace his dream.