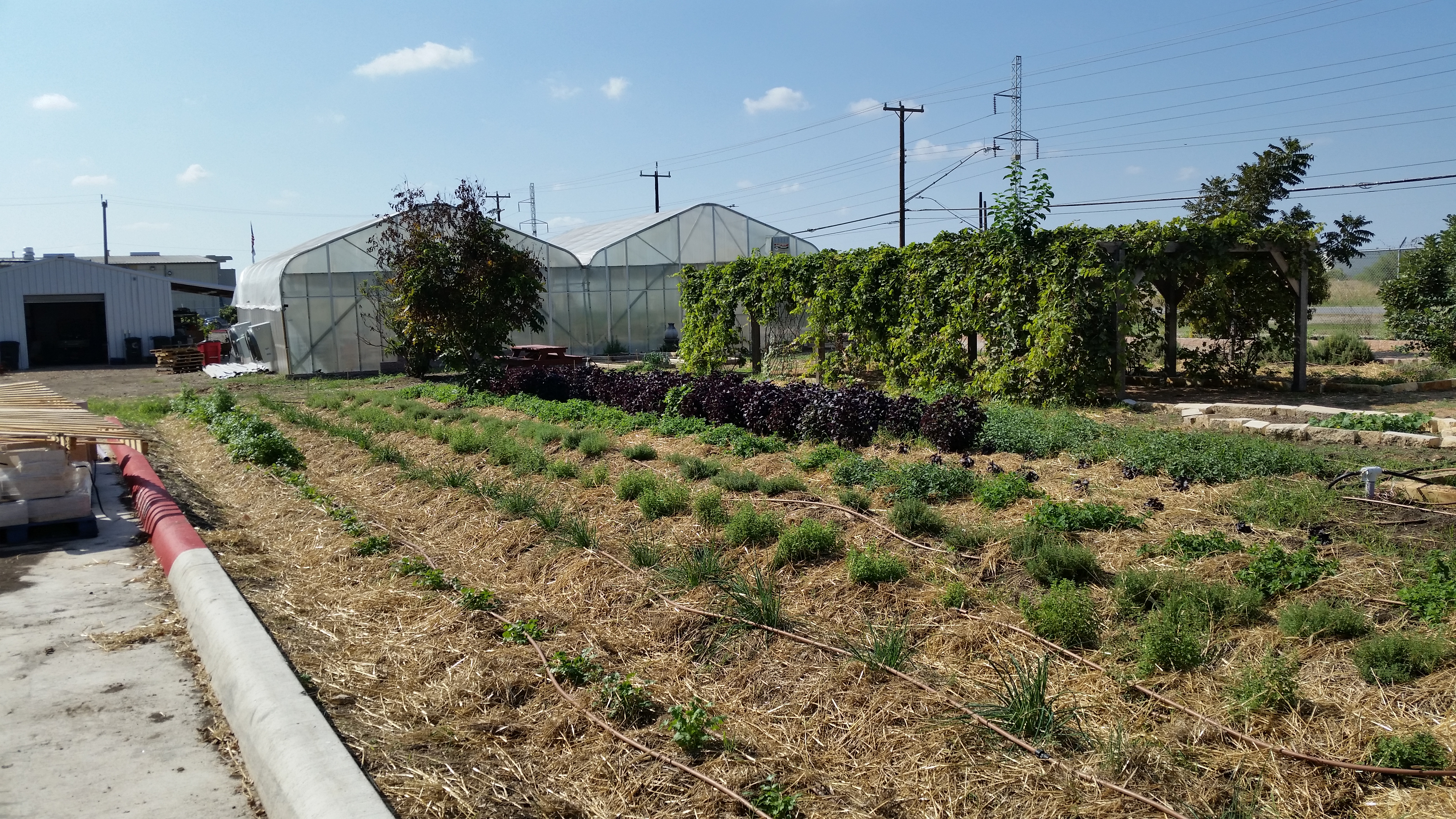 Several years ago, I volunteered to join a caravan of recreational vehicles being driven half way across the country. Somewhere near the Mexico-Texas border, one of the vehicles had some trouble. We contacted a local mechanic who led us to his shop in what literally seemed like the very middle of nowhere.

As we waited for the mechanic to fix the problem, I took inventory of the space around me. Dirt, dust, sand, duck, chicken, rock, more chickens and more dirt. This may not have been an official desert, but it was the closest experience I have to being able to understand what a desert may be.

There’s another type of desert I want to address this week. It’s much less noticeable, but no less difficult to survive. It hides itself in every city across America and it slowly, methodically claims lives. It’s called a food desert.

San Antonio, TX is no different than any other city in that much of its population resides in areas known as food deserts. These desert neighborhoods, littered with convenience stores and fast-food joints, are less likely to have access to fresh produce and non-processed, healthy foods.

I recently had the opportunity to visit with Dr. Luz Neira, director of the nutrition, health and wellness division of the San Antonio Food Bank to talk about what they are doing to not only impact a city, but an entire generation.

“We focus on food distribution and education.” Dr. Neira said. As a function of her focus on health and wellness through nutrition, she is leading her department to educate the community through gardening and healthy cooking classes.

“We want to increase access to healthy food choices in low-income and food desert communities.” She said. In order to do that, San Antonio Food Bank has developed 27 acres of farm land surrounding it’s 200,000 sq. ft. facility. “Five acres are currently yielding valuable produce,” she said. “The other 22 acres are currently planted with crops designed to prepare the soil for next years growing season.”

“A large herb garden grows along the northwest side of the facility. Beyond the herb garden stands a large greenhouse structure housing a hydroponic basil farm. Along the fence line and behind the greenhouse, we are growing fig and lime trees.” Molpus said. On the southeast side of the facility stands a large pavilion structure surrounded by more garden space. Here, the Food Bank plans to grow an orchard.

Children are important to the Food Bank.

“We are currently in four schools,” Dr. Neira said, “We teach each class to grow their own gardens. We use the produce of the garden to teach healthy cooking classes, we encourage healthy eating and we allow transplants, so the children can grow their own plants at home.”

Dr. Neira hopes to not only educate the next generation on gardening and healthy food choices, but also the plight of the farmer. “We want children to understand and appreciate the hard work of the farmer. That way they can take ownership of the process.”