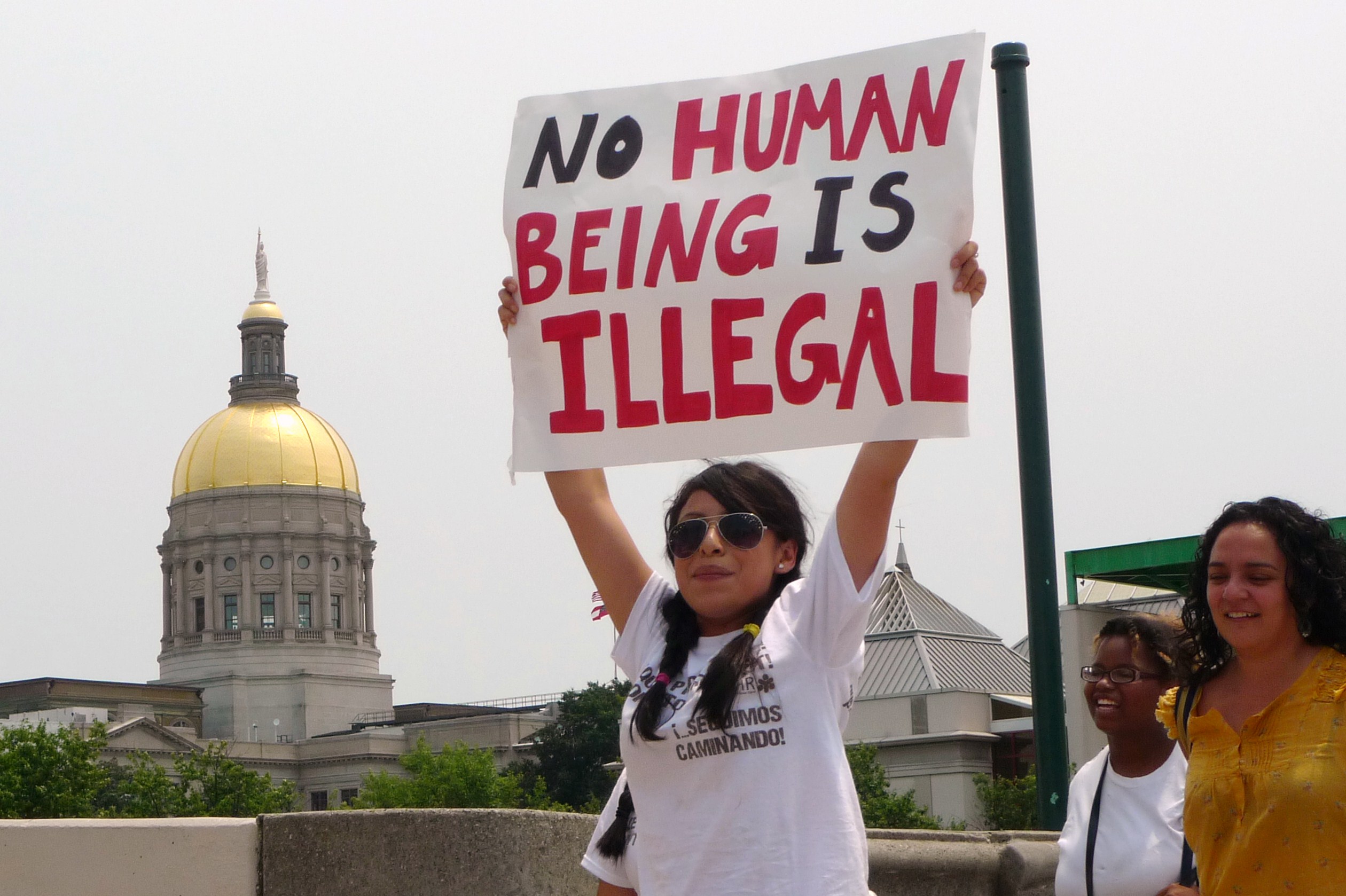 LatinaLista — A new brief released by the U.S. Census, Noncitizens Under Age 35: 2010-2012, reveals several important reasons why passing immigration reform would not only help the nation’s economy but create a more just society.

Data from the 2010-2012 American Community Survey shows there are 10.3 million noncitizen individuals under the age of 35 — 80 percent are between the ages of 18 and 34-years of age. It is the prime age group for college students, graduates, entrepreneurs and participants in the labor force — if they could afford college via in-state tuition or federal financial aid and put their degrees and skills to work — legally.

The brief underscores the senselessness of throwing away human potential that exists in the country, and should be used to carry the nation forward.

Unfortunately, the current immigration system is creating two classes of young people. According to the brief, while citizens, ages 25-34, work in such fields as management, business, science and art (39 percent); and 25 percent work in sales and office jobs, with 18 percent in service occupations, the reverse is happening among noncitizen young people.

The skills and talents of this untapped reservoir of human potential will be needed by businesses in the not too distant future. The panic has already set in Europe where companies like Nestlé SA have launched recruitment campaigns to find young people to replace its retiring workforce. The United States is not far behind in having more retirees than skilled young people to take their places.

It’s because of current immigration policies that undocumented young people under 35, especially Latinos, don’t have the motivation to develop themselves, or see the value of more schooling, when the job market is closed to them even with a degree in hand.

A situation that doesn’t have to be this way and needs to change for the US to grow and be prepared for what tomorrow brings to the country and everyone who calls the U.S. home.

Additional revelations in the brief are:

(Editor’s Note: This article was updated to reflect that the US Census brief referred only to noncitizens. According to a spokesperson for the US Census Bureau: The Census Bureau does not collect information on the number of undocumented individuals in the U.S.)