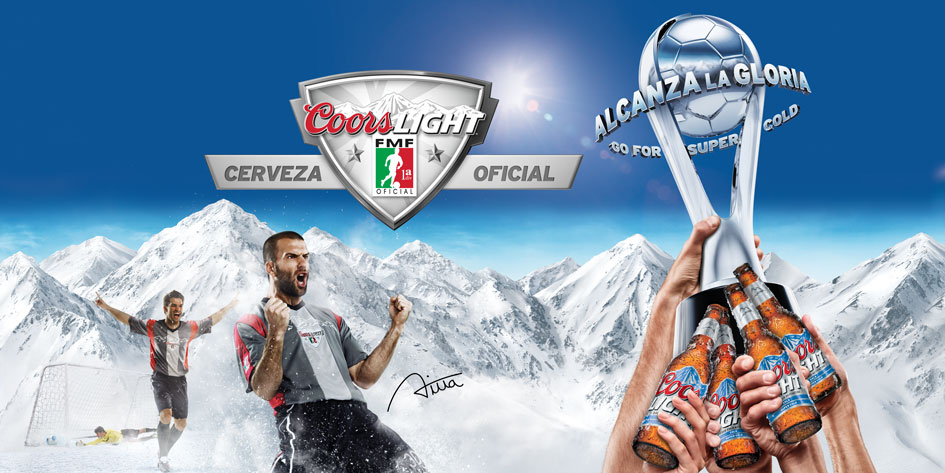 (Editor’s note: The following is an excerpt of the fuller investigative piece found at RH Reality Check.)

Coors Light is the second most popular beer in the United States, bringing in more than $2.3 billion of the $101.5 billion beer market in 2014, according to the market research firm IRI. The Coors family is one of America’s oldest and largest beer dynasties, and the brewing companies that still bear their name—MillerCoors and Molson Coors—rake in billions each year. (Coors merged with Molson, a popular Canadian brewing company, in 2005, and the two companies created a joint venture called MillerCoors in 2008.) Molson Coors had $4.15 billion in net sales in 2014 alone.

To maintain that success, Coors has recently developed product lines and ad campaigns designed to cater to three key increasingly profitable markets—women, the LGBTQ community, and Latinos. As these groups gain political and consumer power, Coors and its competitors have scrambled to transform beer, once a blue-collar, bro-identified product, into a multicultural cash cow.

But a new RH Reality Check investigation shows that although the Coors marketing messages and company policies have changed, the family behind the company continues to pump millions of dollars into powerful anti-choice, anti-immigrant groups, financing efforts that are directly hostile to the diverse customer base the Coors companies are trying to win over.

The Coors family foundations have contributed at least $12.5 million to conservative organizations in the past six years alone, making the Coors one of the most formidable right-wing donor families on the national stage today.

According to Kellie McElhaney, founding director of the Center for Responsible Business at the University of California, Berkeley’s Haas School of Business, the public messaging from the Coors companies is in clear conflict with the private giving of the Coors family members.

The Coors beer companies and the Coors family say there is no conflict—because they operate separately. The family foundation’s website reads, “The Adolph Coors Foundation is a family foundation and not connected in any way to the brewery.”

Despite this asserted independence, public records show that Coors family members—including those who control the family’s charitable foundations—retain substantial ownership and control of the for-profit companies that carry their name.

At the same time as the Coors companies are prioritizing outreach to women and Latinos, the Coors family is funding some of the most influential anti-choice, anti-immigrant organizations in the country.

The family’s support for right-wing causes is longstanding.

And, as much as Coors marketing spokespeople tout the benefits of bilingual advertising and scholarships for Hispanic students, the Coors family has a very different idea about how to spend the profits reaped from such careful multicultural advertising.

Migrant or refugee? Why it matters which word you choose
Comment
New children's book highlights and supports gay parents in Peru