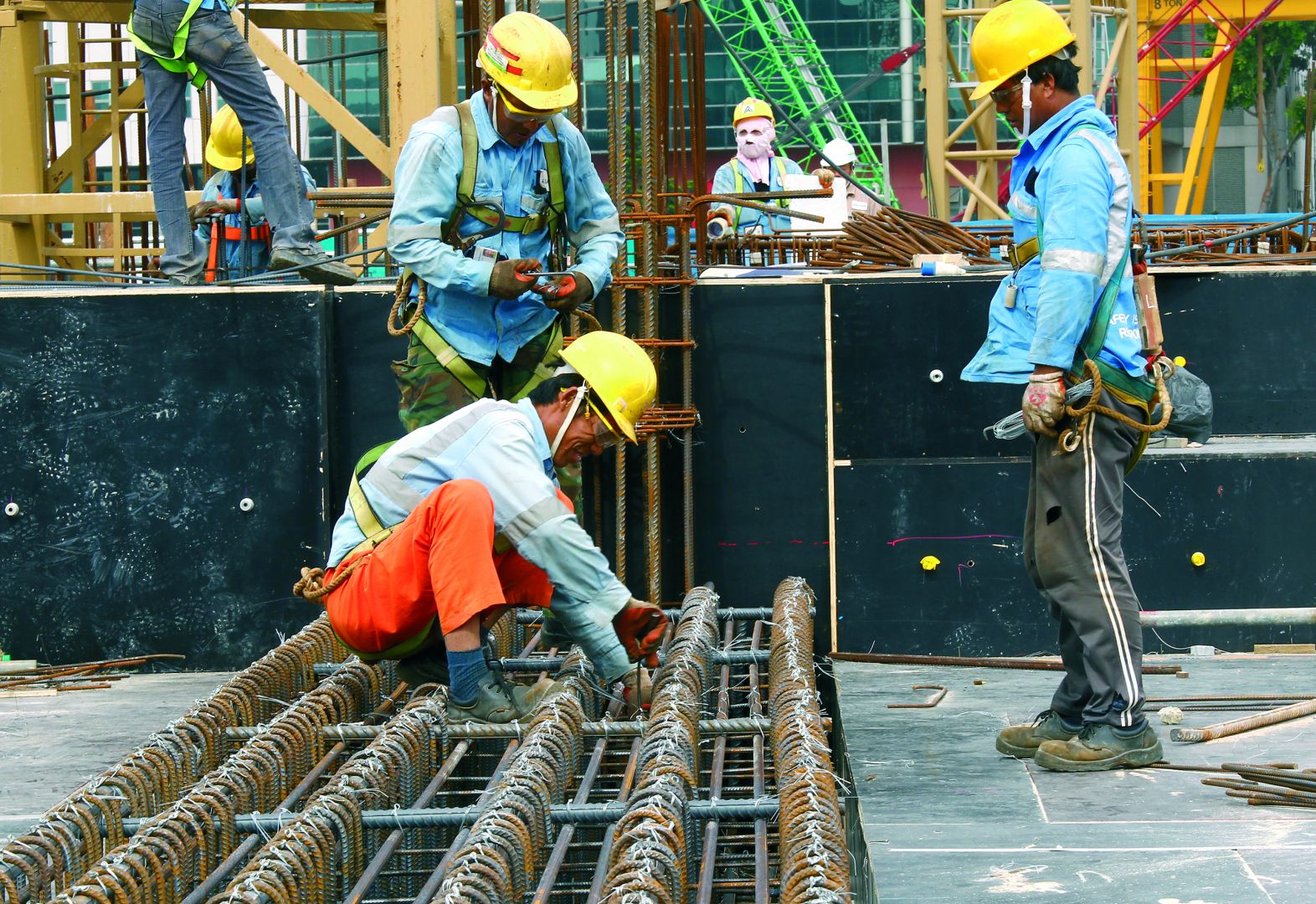 LatinaLista — The most common Latino stereotypes consist of Latinos (usually migrants) doing the jobs most Americans won’t do. The kind of back-breaking, death-defying climbs and exposed-to-the-elements kinds of jobs that would have most Americans call in sick rather than show up to do. Yet, these Latino workers don’t have the luxury of calling in sick. They have to show up for work to earn their dollars. For some, just showing up has costly consequences.

A new study by the AFL-CIO, Death on the Job: The Toll of Neglect, shows that Latino workers lead the pack when it comes to job fatalities. Not surprisingly, 66 percent of workplace Latino fatalities are among migrant workers.

A relatively new field registering high Latino fatality rates is the oil and gas industry, which has seen a twofold increase among deaths of Latino workers.

Considering that California, Texas and Florida consistently rank high in Census population statistics for being the three states with the highest Latino populations, it makes sense that these three also rank as having the highest number of Latino workplace deaths — California (194), Texas (192) and Florida (68).

The true toll is likely two to three times greater, or 7.6 million to 11.4 million injuries each year.

There is no shortage of theories as to why so many Latino workers are dying on the job, especially at a time when other groups are either seeing a decrease or leveling off of workplace fatalities. The construction industry has their own theories:

One theory is that Latino workers from Mexico and Central and South America come from a culture where safety at the worksite isn’t emphasized. Also, when training instructions are being delivered to a crew, though a federal law says it must also be in Spanish, many times crew foremen are not delivering those instructions in a language non-English speaking workers can understand.

The AFL-CIO report underscores how these troubling statistics are but another important reason for Congress to pass immigration reform.

As long as unscrupulous companies retain immigrant workers, these workers are at the total mercy of their employers who may view these workers as expendable and easily replaced. Unfortunately, with so many migrant workers willing to sacrifice their personal safety to earn a few dollars that may be the case.