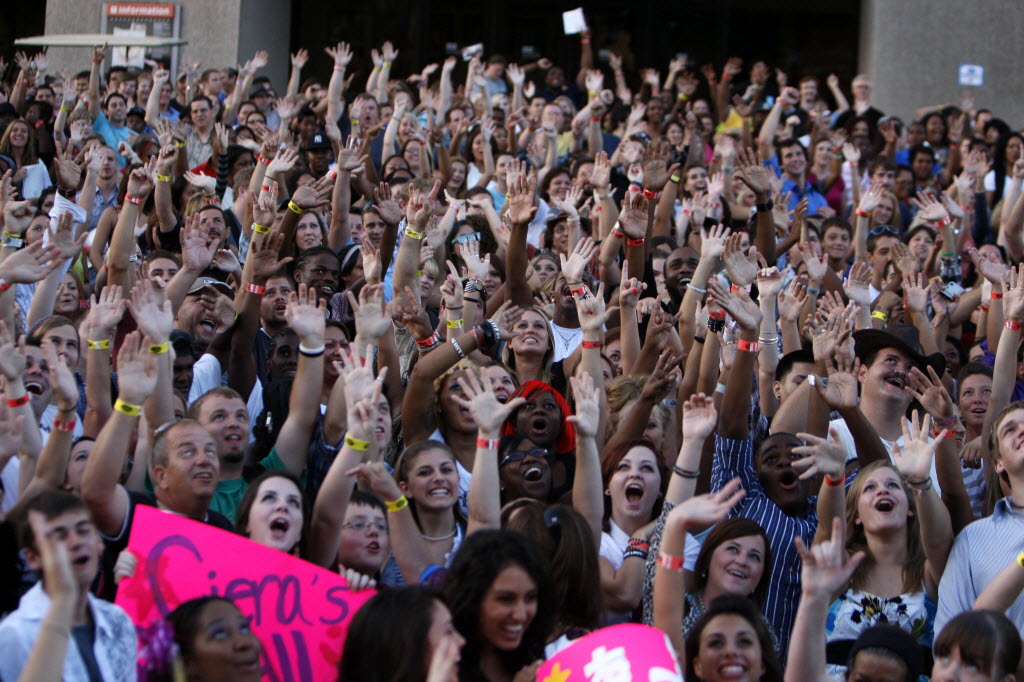 LatinaLista — A new analysis of the “changing face of America” reveals that the diversity experience depends a whole lot on where you live.

In WalletHub’s latest report, 2015′s Cities with the Most and Least Ethno-Racial and Linguistic Diversity, the 350 most populated cities used in the analysis underscore the broader definition of diversity.

According to some key findings:

Yet, as explicit as the report is in revealing where the most of any racial/ethnic group lives or language spoken, it also shows the flip side to the diversity equation where there is minuscule representation as well.

These statistics speak to a community reality showing success of diversity hinges on attitude and expectations of acceptance.

“Today’s world is made up of people from many races and ethnic groups. Our workplaces, our schools, all are composed of a wonderful diverse mix of human beings. When our cities and our neighborhoods don’t reflect this diversity, we live in a bubble that distorts reality,” said Susan A. Ostrander, professor of Sociology Emerita at Tufts University. “Day to day experience of relating only to people just like us causes us to fear others, and fear breeds conflict. If we live everyday with people different from us, we see how they are more similar to us than we may have thought.”

The report underscores how diversity still remains elusive on a national scale and how there’s still a lot of work to be done before proclaiming we are a colorblind nation.

“True diversity requires recognizing existent social inequities, understanding that those manifest in the workplace as well, and being intentional about erasing them,” said Zaire Dinzey-Flores, associate professor of Sociology and Latino & Hispanic Caribbean Studies at Rutgers University. “Assessing merit based on blind objectivity, as if we live in societies that have historically provided equal opportunities, is in my opinion, misguided and leads to a recreation of those inequities. We have to want to create diversity in order to achieve it and to work against the legacy of policies, practices, and comforts, that blocks it. This will sometimes require extra efforts, like offering training and support in some areas. But ultimately, diversity is its own asset and it is at the heart of excellence and innovation.”