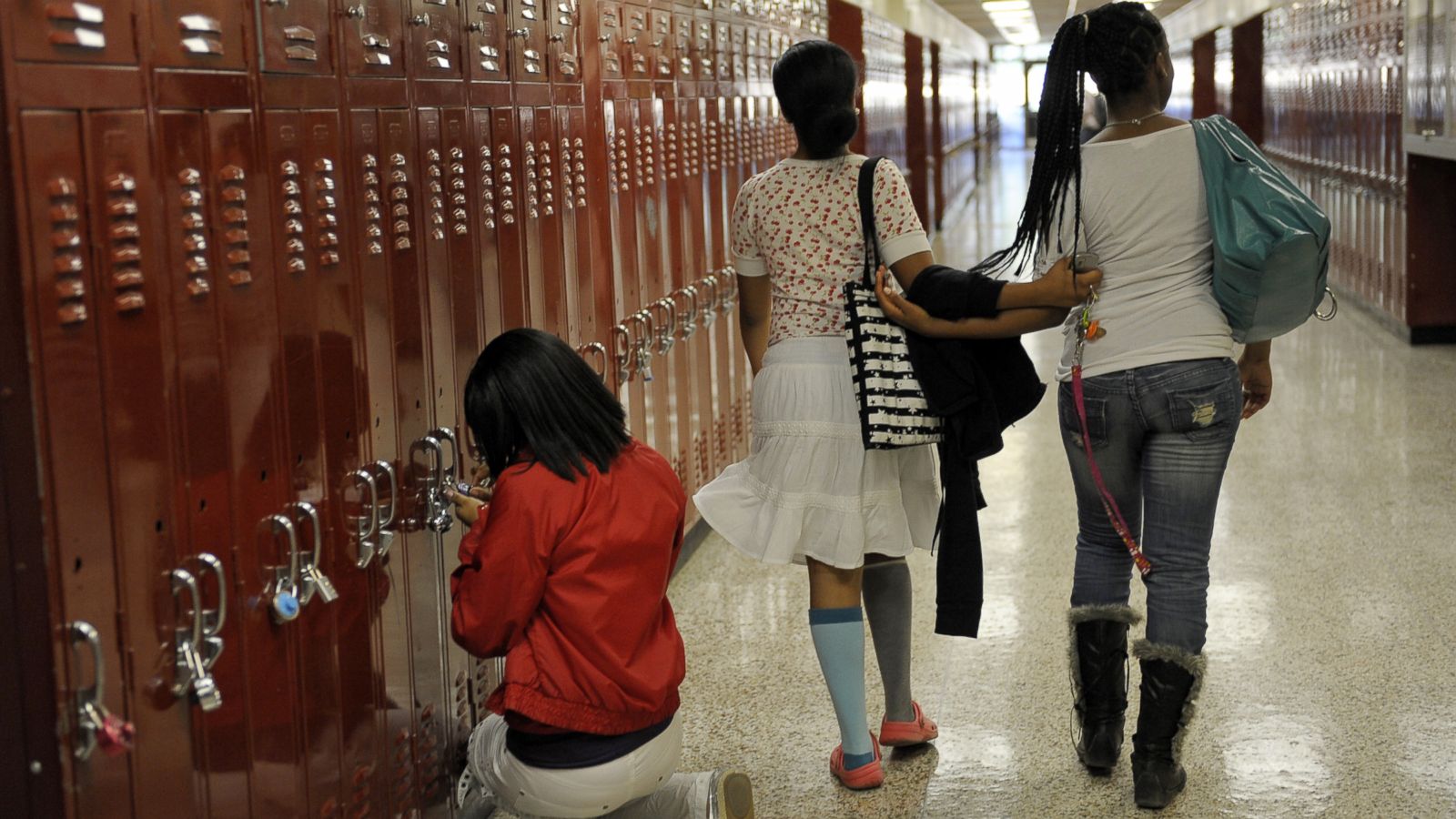 LatinaLista — Earlier this week, the National Center for Education Statistics released the news that for the first time in our nation’s history white students will not be the majority in public schools.

For some of us, that news wasn’t news at all.

In fact, back in 2010, researchers discovered that in the nation’s 100 largest school districts Latino and Black students were already the majority.

So, that’s not the story.

What the real story is from this ‘sensational’ headline is the fact that many of these public schools, where there is a majority of Latino or Black students, the school population is segregated. In other words, there’s no or little campus diversity.

New studies are showing just how bad that really is for learning.

Scientists at the University of North Carolina at Chapel Hill studied 4,000 public school African American first graders across the nation. What they found didn’t surprise them — reading skills of these first graders in segregated schools lagged behind their peers who attended integrated (read diverse) schools — but the reason why caused a double-take.

After applying various strategies and analysis to measure the reading progress of each group of students, the researchers discovered that for the students in segregated schools, it wasn’t the children who were to blame but the school itself.

It’s no secret that segregated schools suffer from more physical neglect, less experienced teachers, higher teacher turnover and fewer resources “devoted to high-quality instruction.” Also, the surrounding community plays a part in how supportive they are for the academic needs of the students. Most segregated schools are in neighborhoods where there may be high rates of poverty, student drop-outs, crime, drugs, etc.

Schools in poorer neighborhoods have historically had a harder time of getting their local school board’s attention. But for the sake of the children and the future economic well-being of cities, it’s an understatement to say the time is now to start paying attention.

A future where the majority of students in public schools are children of color is nothing to celebrate. It’s a future where students of color in segregated schools excel in their studies, graduate from school and pursue a career that earns them a decent living that would be the real story.

Until that happens, there’s nothing to report.