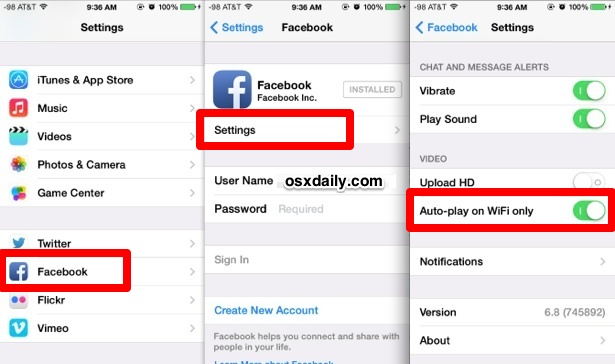 LatinaLista — One of the few statistics that actually creates pride among most Latinos is the one that makes it clear Latinos are the “trendsetters in digital.” The term ‘early adopter’ has long been used to describe our collective fascination with technology.

According to Nielsen’s Digital Consumer Report, Latinos own more digital devices and spend more time overall using them than other users.

The one device that 72 percent of Latinos must have is the smartphone. It doesn’t matter if it’s an iPhone or
Android; it seems we’re not picky, splitting almost evenly between the two platforms. All that matters is what Nielsen confirms — “Hispanics own smartphones at a higher rate overall.”

And as any smartphone-carrying Latino knows, these handy devices aren’t just for talking. Studies show that 95 percent of Latino smartphone owners use their phones to access social media sites and apps and online video watching is quickly becoming the favorite pastime with 10 million Latinos already avid smartphone video watchers.

Whichever the activity, the result is that a lot of data is being used. It’s been shown that Latino data usage is 16 percent higher than the average mobile consumer. It’s no wonder Latinos have become the ‘pet’ of the wireless industry with both T-Mobile and Verizon teaming up with Latino companies to spearhead efforts targeting Latino consumers with “Latino-focused” wireless services.

But Latino iPhone users, along with other iPhone owners, are also being targeted in another way when it comes to their love of social media via their phones. But the worst part is that it’s costing más dinero and they don’t even know it.

A few months ago, Facebook updated their apps to include auto playing videos in the news feeds. The videos pretty much blend in the background since they don’t play sound unless clicked on — and that’s the problem.

The auto-play behavior can still greatly increase the iPhones cellular data usage due to the large size of video files as they are streamed to the device. The higher data usage by the Facebook app can push users to pay $10 to $15 in overages in a month or force them to upgrade to a higher data plan.

Luckily, there’s an easy fix to the problem, and it doesn’t mean watching less videos on smartphones.

All anyone has to do is follow these easy steps:

Experts say this should do the trick immediately, but to play it safe quit and relaunch the Facebook app.

Mexico now ranked as a country without a free press
Comment
10 ways to honor the sacrifices of U.S. soldiers this Memorial Day weekend at national parks