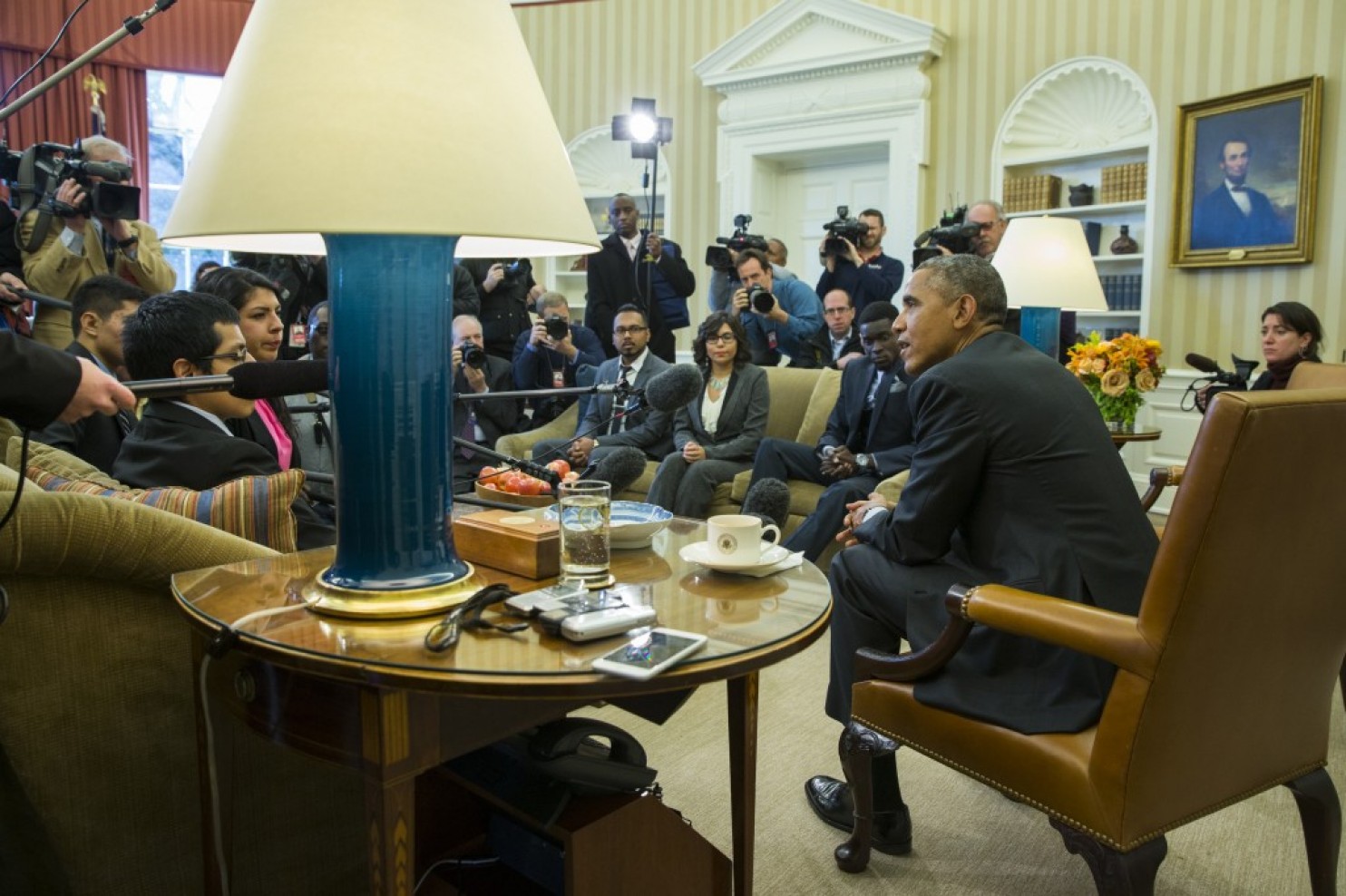 LatinaLista — Cecilia Muñoz, director of the White House Domestic Policy Council, reiterated to reporters on an afternoon telephone conference call that despite the overnight ruling from a Texas judge halting the expansion of the Deferred Action for Childhood Arrivals program, known as DACA, and the implementation of the Deferred Action for Parents of Americans and Lawful Permanent Residents (DAPA), the current DACA program remains in effect.

The U.S. Justice Department will appeal the ruling,” Muñoz said. “DHS won’t set a date for accepting applications for the expanded DACA program until (the ruling) is resolved.”

Muñoz said the administration feels they have solid legal grounds for the executive actions to be implemented and expect to legally prevail over the recent challenge to a program that has already helped around 700,000 young people.