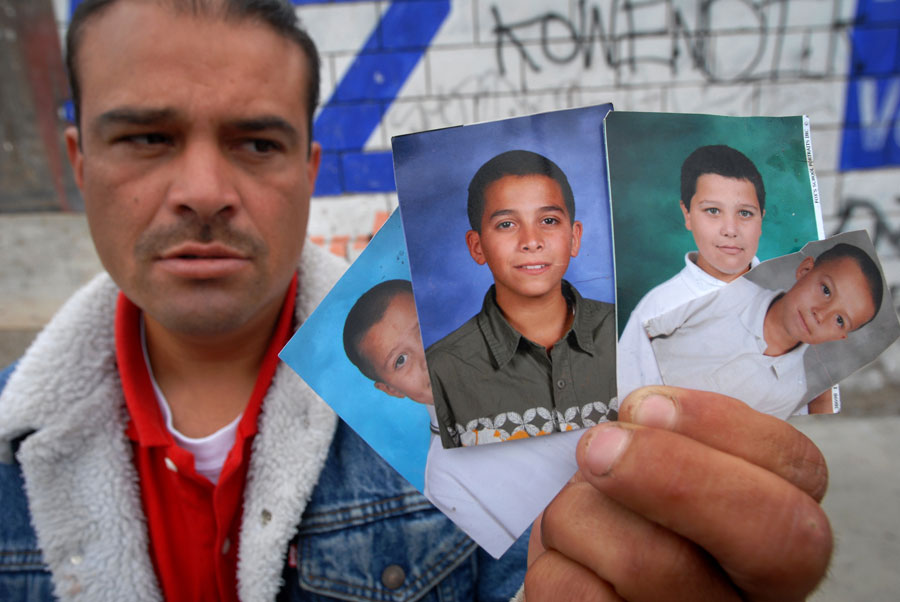 LatinaLista — While there has been a big slow-down in undocumented immigrants trying to cross from Mexico into the United States, the fact is there are still many still willing to risk their lives to enter illegally.

Not necessarily to find work as a first priority but to be reunited — with their children!

Human Rights Watch (HRW) recently found that about 15 percent of the almost 700,000 adult and child migrants that the Customs and Border Protection (CBP) apprehended along the US border in fiscal years 2011 and 2012 were a parent of a child born in the United States.

HRW researchers found that 60 percent of these parents apprehended at the border are not given an opportunity to plead their case before an immigration judge explaining why they’re violating U.S. immigration law.

So, it’s no wonder that these parents are repeat offenders and in the eyes of Customs and Border Patrol fall under the “reinstatement of previous removal order,” which means because they were caught before being in the country illegally they are fast-tracked for removal when they’re caught again.

But it’s not so simple for these parents to merely try again and be deported – though they do. Because their instinct as parents is to be with their children and they are caught, their simple act, which in any other circumstance would be deemed responsible parenting, is now a federal crime.

It’s clear immigration reform isn’t complete without addressing this serious flaw in the current immigration policy. Longstanding data has shown that it’s much more desirable for the health – mentally and emotionally – of children to live with their parents, both parents if possible. Otherwise, the future may not be just questionable for these children but our country as well.

Children who come from broken homes have a higher likelihood of dropping out of school, committing crime, becoming teen parents and living in a state of poverty. The children who are able to overcome these challenges are rare and sadly the majority of children in such circumstances will not overcome them without the help of the greater community.

In practical terms, that means funding more federal and community programs and more mental health counselors. It’s a costly solution for local communities and the federal government. Yet, a scenario that calls for this kind of remedy on a large-scale basis can easily be avoided by doing one simple thing — stop deporting the people whom these children so desperately need in their lives.

The last thing that is needed in our country is even more young people who feel there is no justice for them.

Featured Photo: Mario Aguilar shows photos of his four sons as he waits for work outside the Casa del Migrante shelter for migrants in Tijuana, Mexico. Aguilar, a Mexican citizen, had been living in the United States for 28 years before he was deported.
© 2007 David Maung