Latina Lista: News from the Latinx perspective > Palabra Final > Immigration > Discovering just who are the 11.7 million undocumented. It’s not always whom we think

Discovering just who are the 11.7 million undocumented. It’s not always whom we think 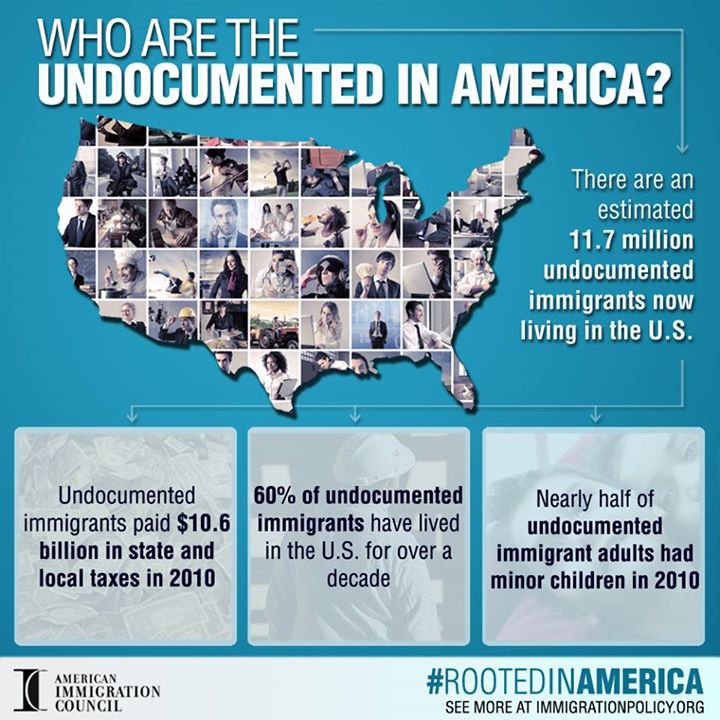 LatinaLista — There’s a lot of speculation, inside and outside the Beltway, as to exactly how President Obama will exercise his Executive powers to bypass Congressional inaction and institute real change in the nation’s immigration policies.

Yet, most people aren’t as focused on what will happen with policy as they are with what will happen to the 11.7 million undocumented who are already here, and in many cases, have been here for decades.

It used to be that when speaking of the undocumented, particularly Latinos, the common characteristics were that they were single, male, low educated and non-English speaking. It’s no longer true.

A new factsheet from the Immigration Policy Center reveals a far different profile than those early border crossers.

What these factoids reveal is that though this segment of the population may be “unauthorized” to legally be here, by virtue of their involvement in their communities and the labor force, they are already exhibiting the characteristics of what it takes to be a citizen. The downside is that by not formally recognizing their existence, they are essentially being kept off the tax rolls.

At a time when the government needs every penny it can get, the refusal to legally recognize them, get them on the tax rolls and formally integrate them into US society, is nothing more than an unrealistic view of today’s reality — costing all Americans in the long run.